It's unclear how much snow it can handle 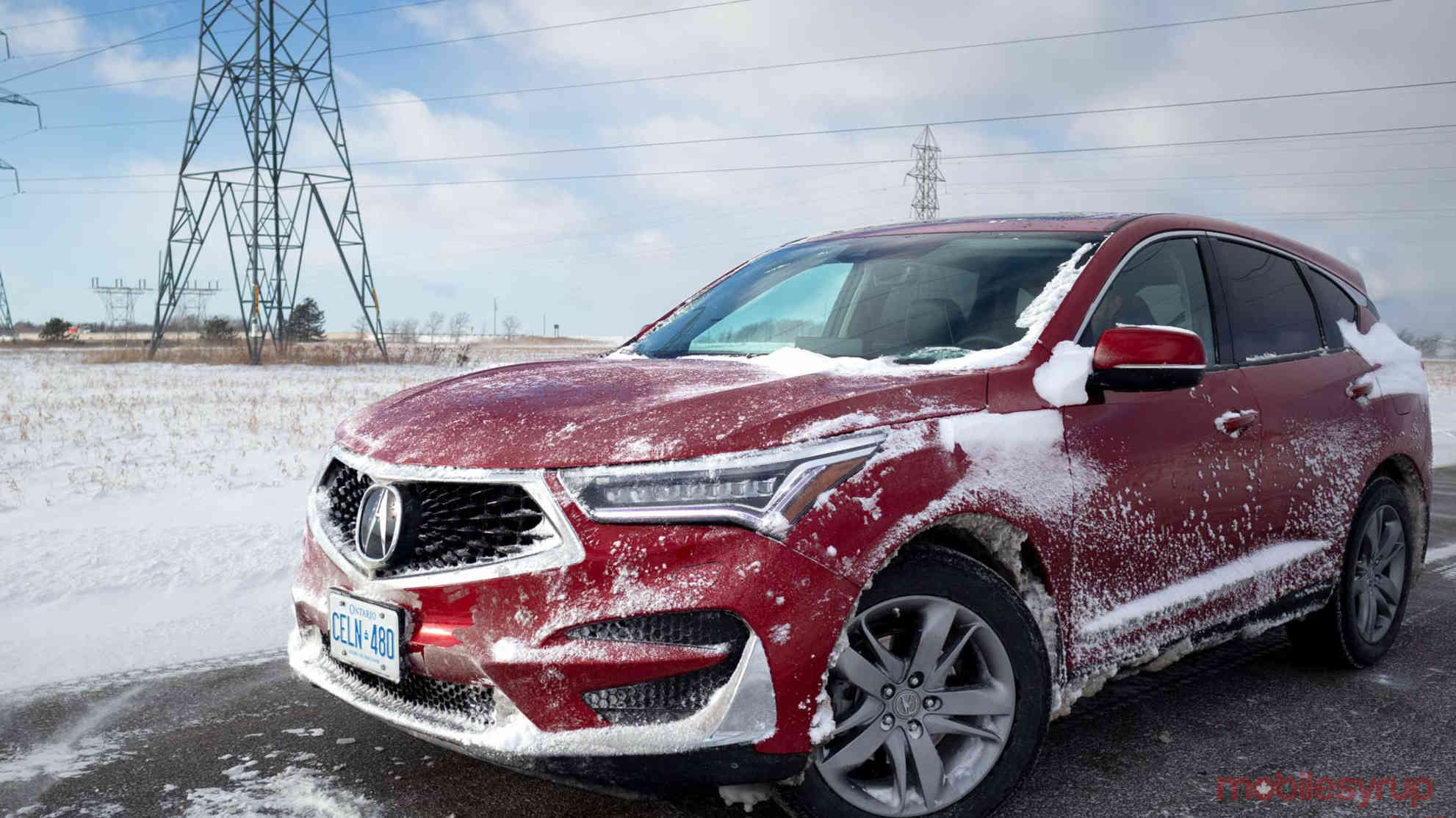 Researchers at MIT are working on a new form of self-driving technology that uses ground-penetrating radar (GPR) to create an underground map for the car to follow.

This technology is still mostly untested, but on a small dirt road test track, it has been performing well according to the research.

The team thinks that this method will be more reliable in some instances compared to cameras, RADAR or Lidar because the underground map should stay the same for a very long period. This form of navigation is also immune to visually obstructive fog and snow.

That said, it’s unclear how well it will work if the ground is frozen or covered in a mix of snow and slush. The researchers do admit that it doesn’t work well in the rain since the water seeps into the ground and changes things.

The technology is also large and needs to be mounted on a platform behind the test car, so it’s unable to be integrated into modern vehicles just yet. Hopefully, the scientists can find a way to shink this down so it can complement existing self-driving technology, but for now, it’s just a cool concept.