The AppGallery will only work on Android devices 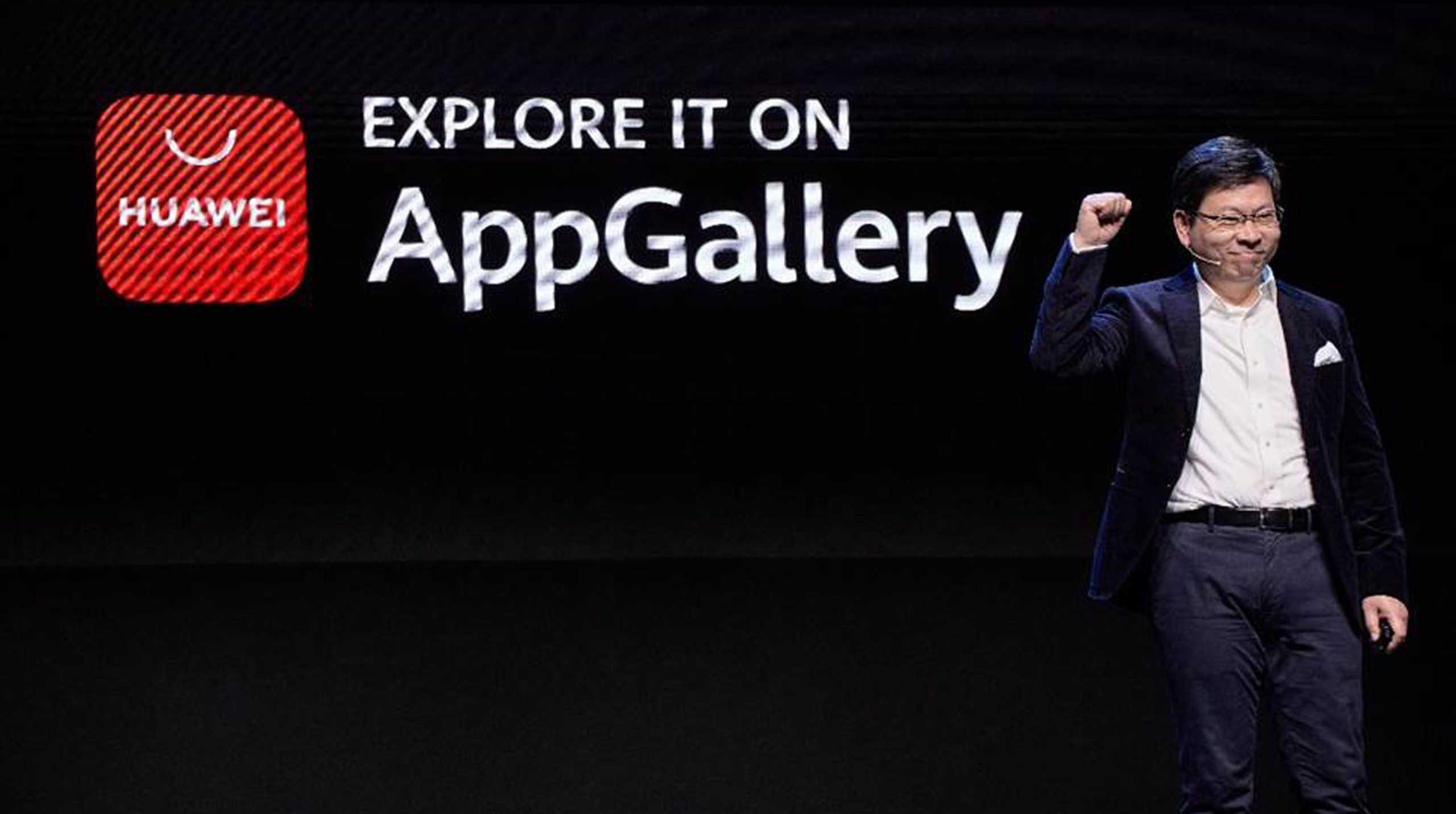 The AppGallery is reportedly in the top three app marketplaces globally, with obviously the Play Store and App Store beating it. AppGallery is already available in more than 170 countries with more than 400 million monthly active users.

To check out the AppGallery, click here. It’ll only work for Android devices.

While the AppGallery lacks apps like Google Maps, Huawei worked with TomTom to create its own navigation alternative.

Additionally, if there’s an app that users can’t find on the AppGallery, there’s an option to submit apps you’d like to add to a ‘Wishlist.’ And if the app is ever available, the user will get a notification.

The AppGallery also features Quick Apps, which offers tap-to-use and installation-free experience. Quick Apps take up less space than native apps. According to Huawei, a user can download 2,000 Quick Apps instead of just 20 native apps with just 1GB of space.