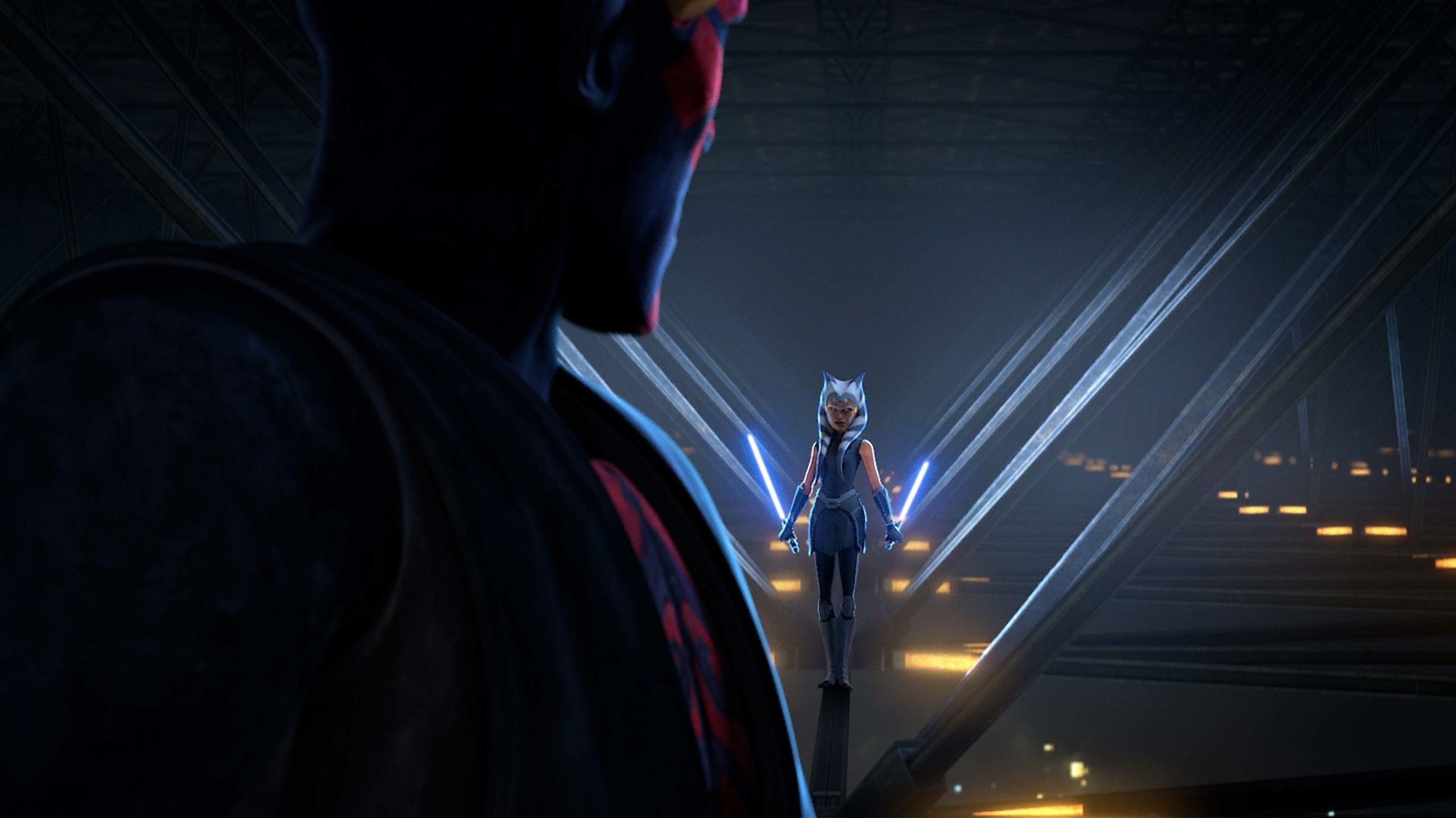 In the ’70s, a vigilante group known as The Hunters works to track down and eliminate conspiring Nazi officials.

A musical fantasy about the wild career of iconic singer-songwriter Elton John.

Paranormal investigators Ed and Lorraine Warren lock up Annabelle, but the possessed doll awakens evil spirits to torment their home.

We Are the Dream: The Kids of the Oakland MLK Fest

This documentary looks at the Oakland MLK Oratorical Festival, the annual competition that sees hundreds of children perform poetry and speeches that are inspired by Martin Luther King, Jr.

We Are the Dream was directed and produced by Emmy-winner Amy Schatz (In the Shadow of the Towers) and executive produced by Mahershala Ali (Moonlight).

Stream We Are the Dream: The Kids of the Oakland MLK Fest here. Note that a $19.98/month Crave + Movies + HBO subscription is required.

Disney has brought back acclaimed animated series Star Wars: The Clone Wars for a seventh and final season on Disney+.

This docuseries takes a look at how babies discover life in their first year.

Filmmaker Jon Favreau (The Mandalorian) and chef Roy Choi dive into the world of cooking with various special guests.

A 15-year-old scientist moves across the country to pursue a career in robotics.