These ads are fairly easy to avoid 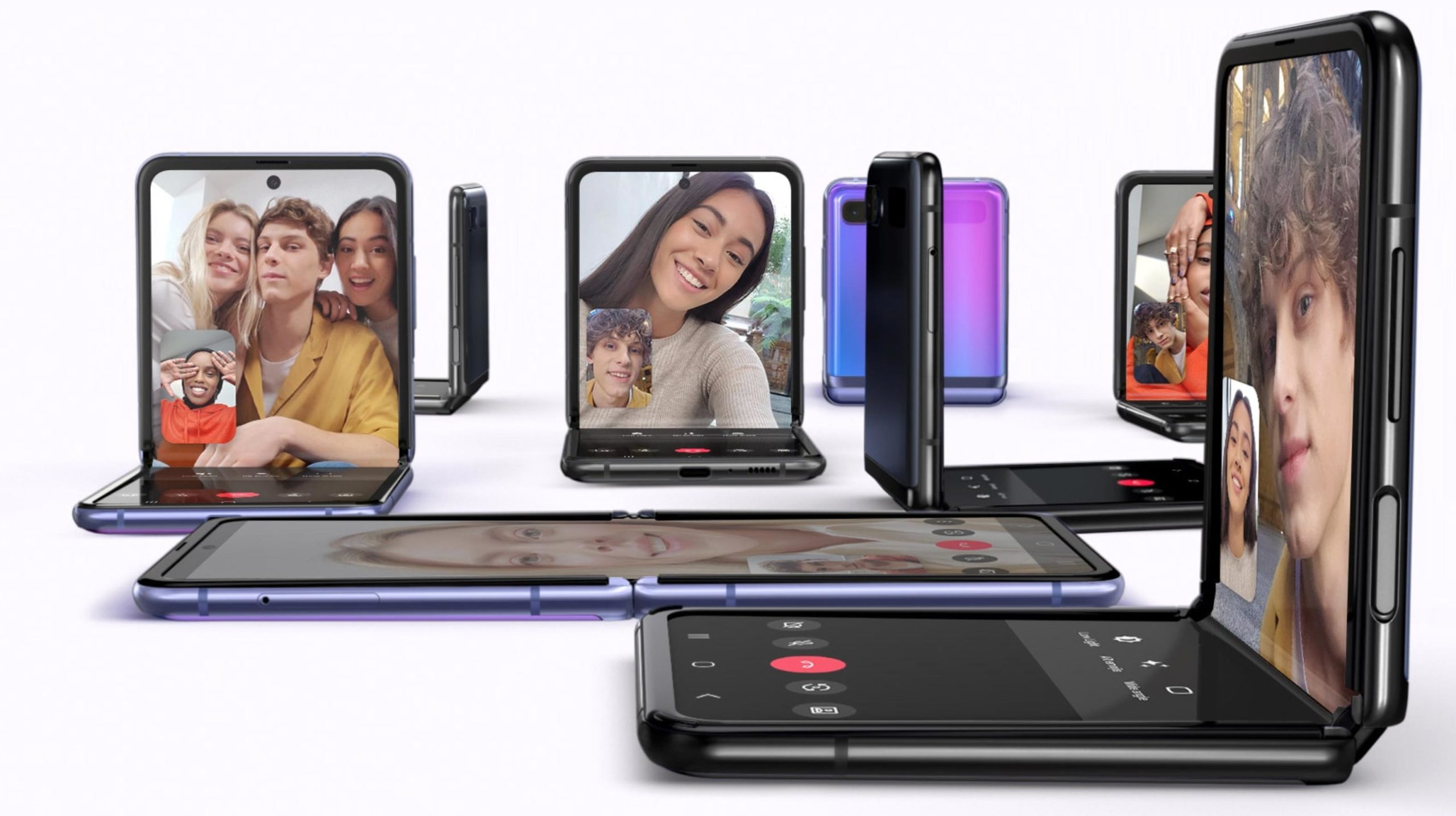 Samsung is facing fresh ire over the placement of ads in the Phone app that comes installed on Galaxy devices.

A tweet from CNBC’s “gadget guy,” Todd Haselton @robotodd, questioned the inclusion of ads on the South Korean company’s latest flagship and foldable, the Galaxy Z Flip. Considering the phone high cost — a cool $1,819 in Canada — it’s no surprise that people are upset by the inclusion of ads.

However, advertisements in Samsung’s Phone app aren’t new, and they are technically opt-in. To start, Samsung only displays the ads on the ‘Places’ tab in the Phone app. The tab offers up search features to find nearby businesses and call them. Places is available on other Samsung devices, including last year’s S10 series. In a quick test on an S10e, the Places tab was present and enabled, although it wasn’t showing an ad at the time of writing.

While enabling a feature like that shouldn’t display ads — and this in no way excuses Samsung’s decision to include ads on its devices — it is a relatively simple remedy.

Tap the three-dot overflow menu in the Phone app > Settings > Other call settings > Search for places nearby. Toggling that option will disable the Places menu and prevent the app from displaying ads there. 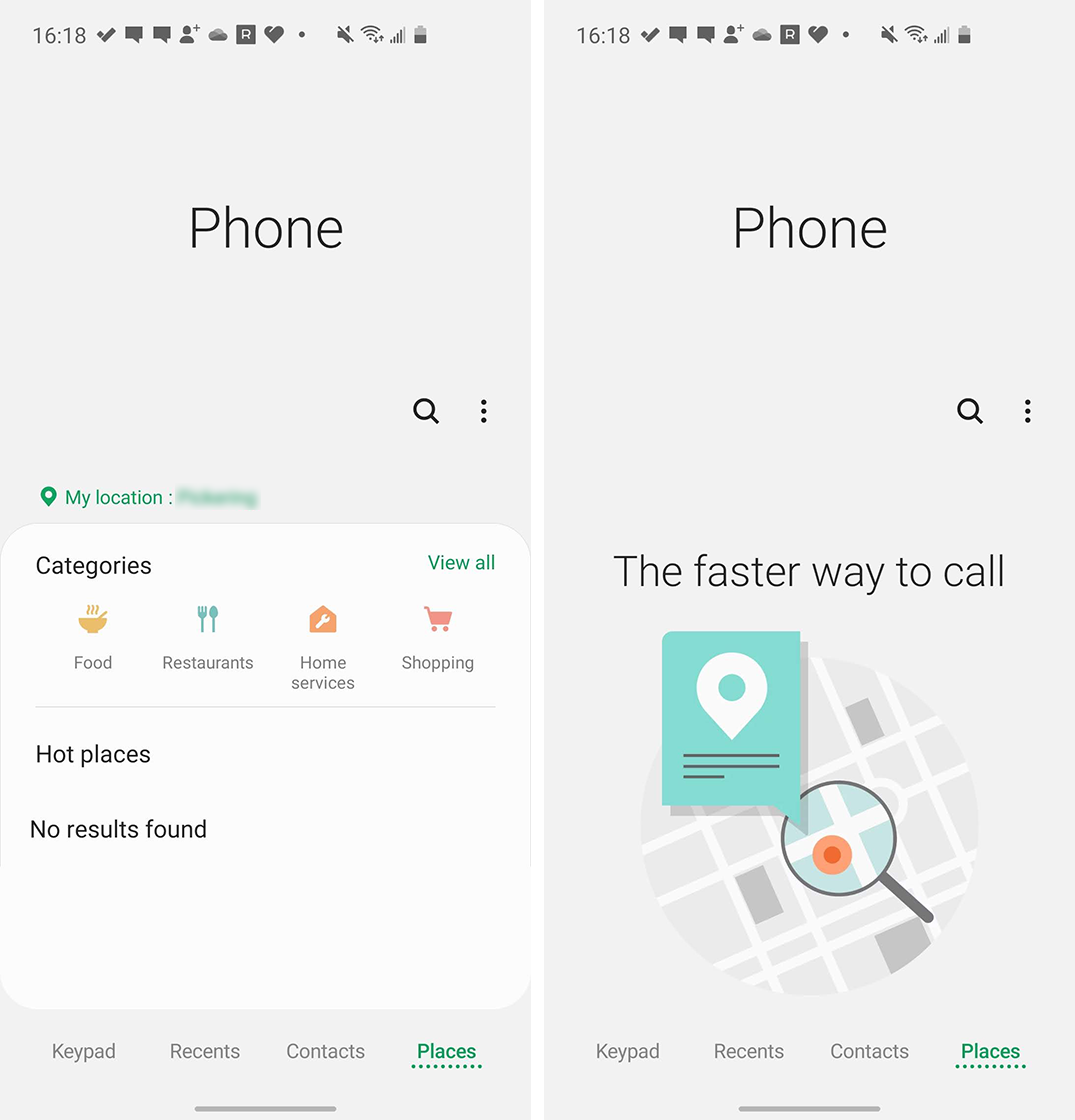 Ultimately, it’s annoying to show ads in the Phone app, or really anywhere on a smartphone. But, if you don’t want to see them, it’s not particularly difficult to avoid them.

Besides, it could be worse. Other manufacturers have put ads right on the lock screen, something much harder to avoid than a seldom-used tab in the Phone app.