Who doesn't want a cactus-monkey? 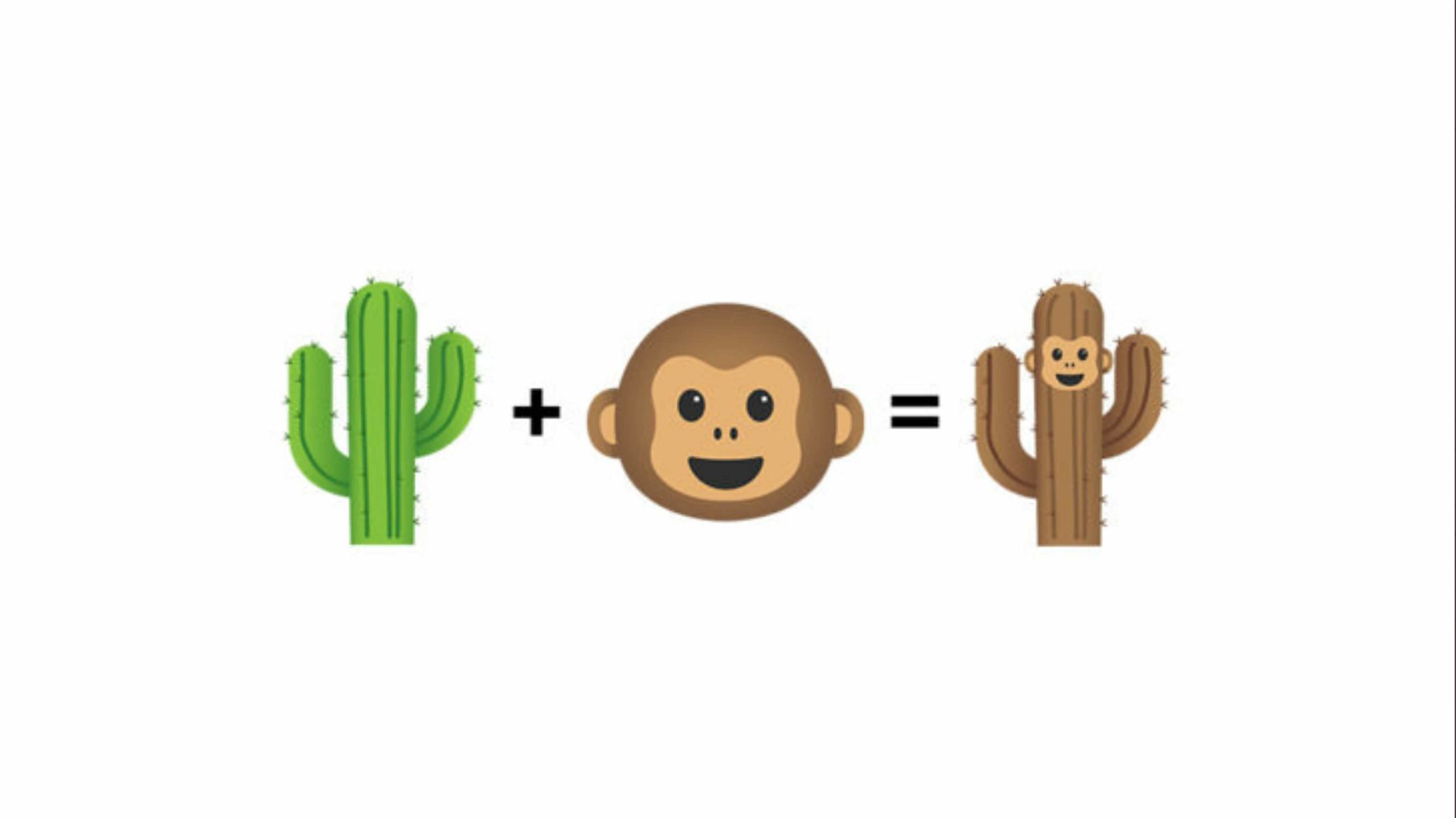 Google has added a new feature to Gboard on Android called ‘Emoji Kitchen’ that lets users mash up emoji to create unique hybrids.

This means you’ll be able to make everything from a kissing cowboy to a monkey that’s shaped like a cactus. Your creation will be turned into a sticker that can be sent as a message in apps like WhatsApp, Messenger and Gmail.

It’s important to note that this doesn’t combine any two random emoji. Instead, Google only supports select emoji — most of which consist of different smileys. That’s because these have been created manually by Google designers, rather than an AI system as has been done in the past.

The Gboard Emoji kitchen feature is now rolling out widely on Android, although it may be a few days before it reaches all users. Alternatively, you can access the feature in the Gboard beta here. There’s no word yet on whether it will come to iOS as well.