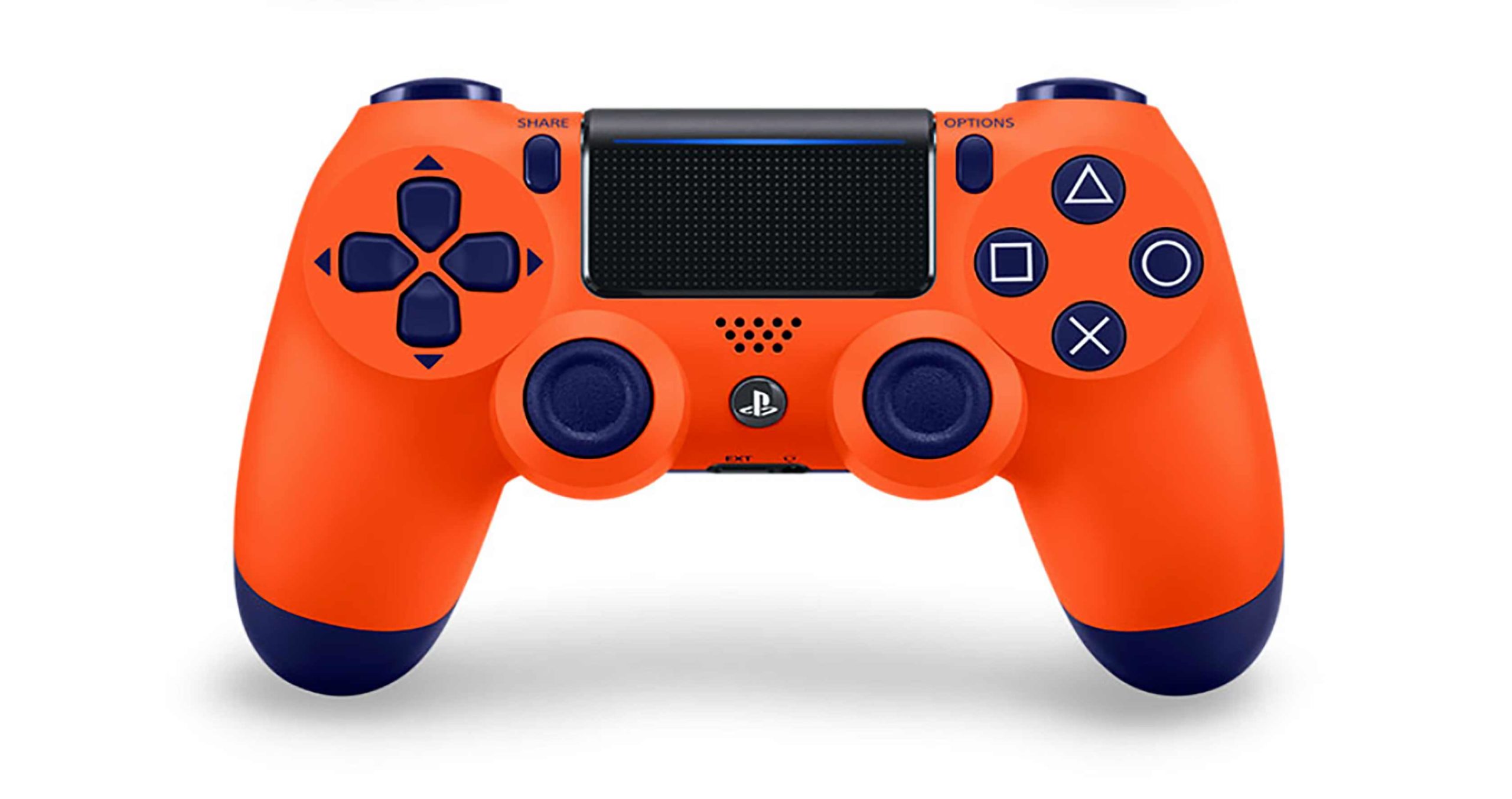 PlayStation Canada has confirmed that it’s bringing back two of its uniquely-coloured PlayStation 4 DualShock 4 controllers.

On Twitter, the gaming giant says the Sunset Orange and Berry Blue controllers “are returning for a limited time this month.” Both controllers launched in fall 2018.

Need a bit more colour in your life? The Sunset Orange and Berry Blue DUALSHOCK 4 controllers are returning for a limited time this month, at select retailers while supplies last. Which one is your favourite? https://t.co/pf4mzSwdzP pic.twitter.com/VYQPUblscN

It’s unclear exactly how long they’ll be back for, so you’ll likely want to get these sooner rather than later.

For now, the website only lists Walmart Canada as a participating retailer, although it’s possible that this page hasn’t been updated. In any case, it’s worth checking around at other retailers if interested.

In related news, Sony launched its DualShock 4 Back Button Attachment late last month, which lets you add two triggers to your controller for added customization. Read more on that here.