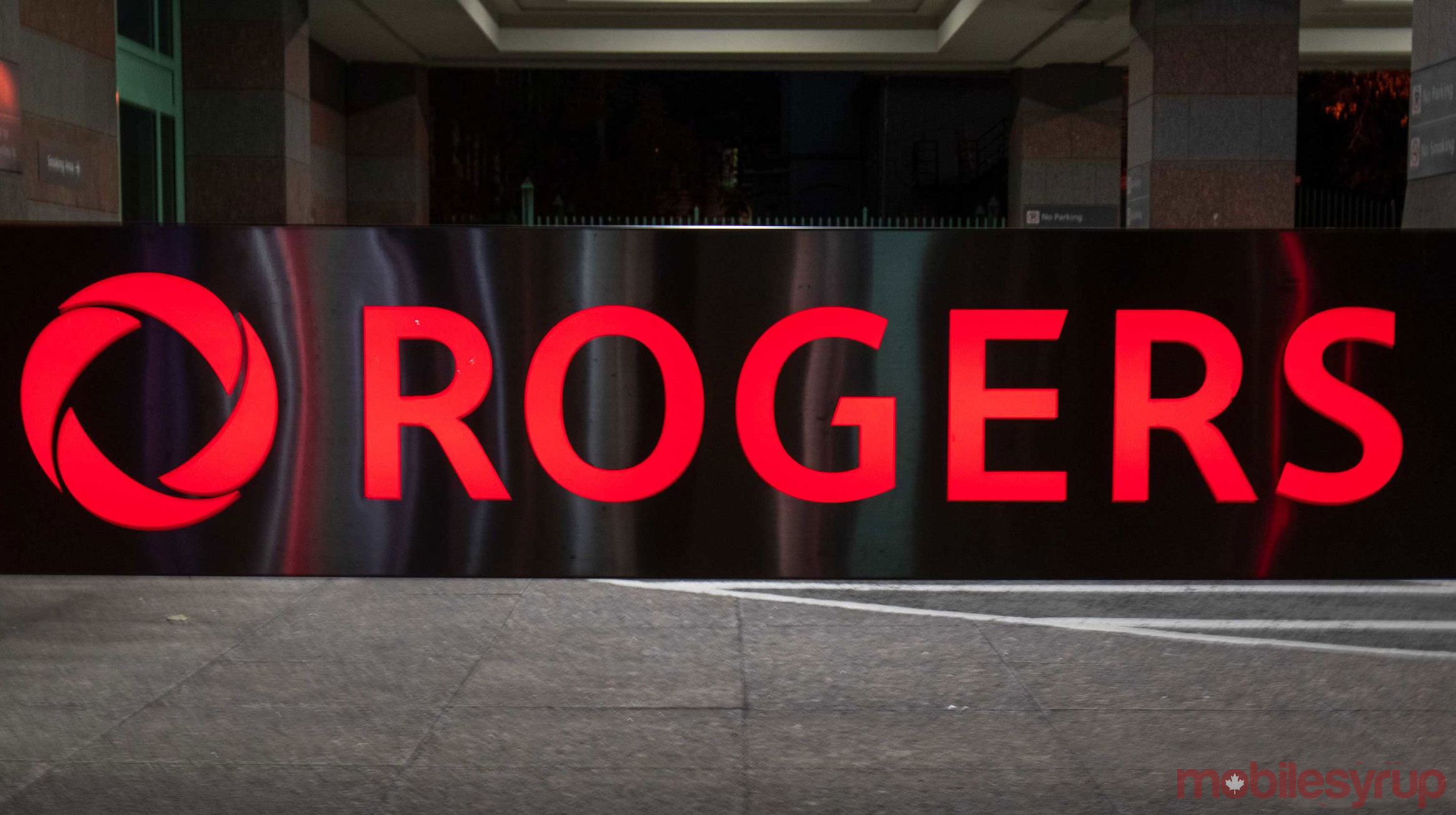 While we aren’t exactly sure which phone the company was talking about as the South Korean company has 5G variants of the S10, Note 10, Fold and A90, Rogers’ website has led us to believe that it is likely the Canadian variant of the Galaxy S20 5G.

The webpage below is a signup page to receive notifications when Samsung launches the device.

Though we already suspected it was the S20 series because Joe Natale, Rogers’ CEO, said that this 5G smartphone will become available in March. Samsung Canada also recently commented saying that it wants to be a 5G leader and plans to launch the first 5G handset in the country. 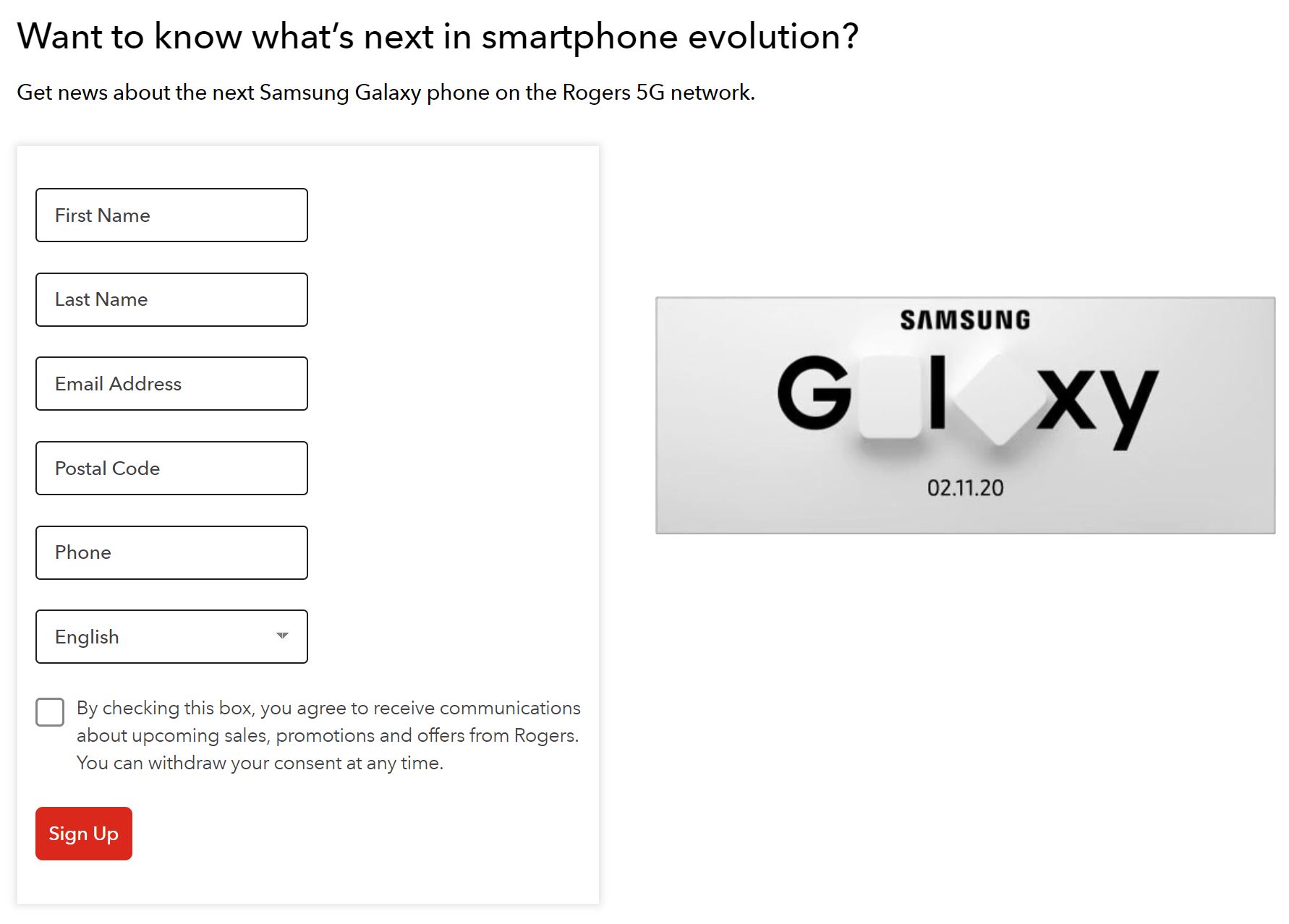 With Samsung being the first to bring 5G-capable phones to Canada, more phone-makers like LG, Google and even Apple may follow.

Rogers has started to roll out Canada’s first 5G network in downtown Vancouver, Toronto, Ottawa and Montreal. However, there are currently no phones authorized to run on the network, so it’s implied that when the S20 launches, it’ll be the first authorized handset in Canada.

This 5G network will use 2.5GHz spectrum in the downtown core. Bell recently announced that it will be working with Nokia to launch its 5G in Canada.