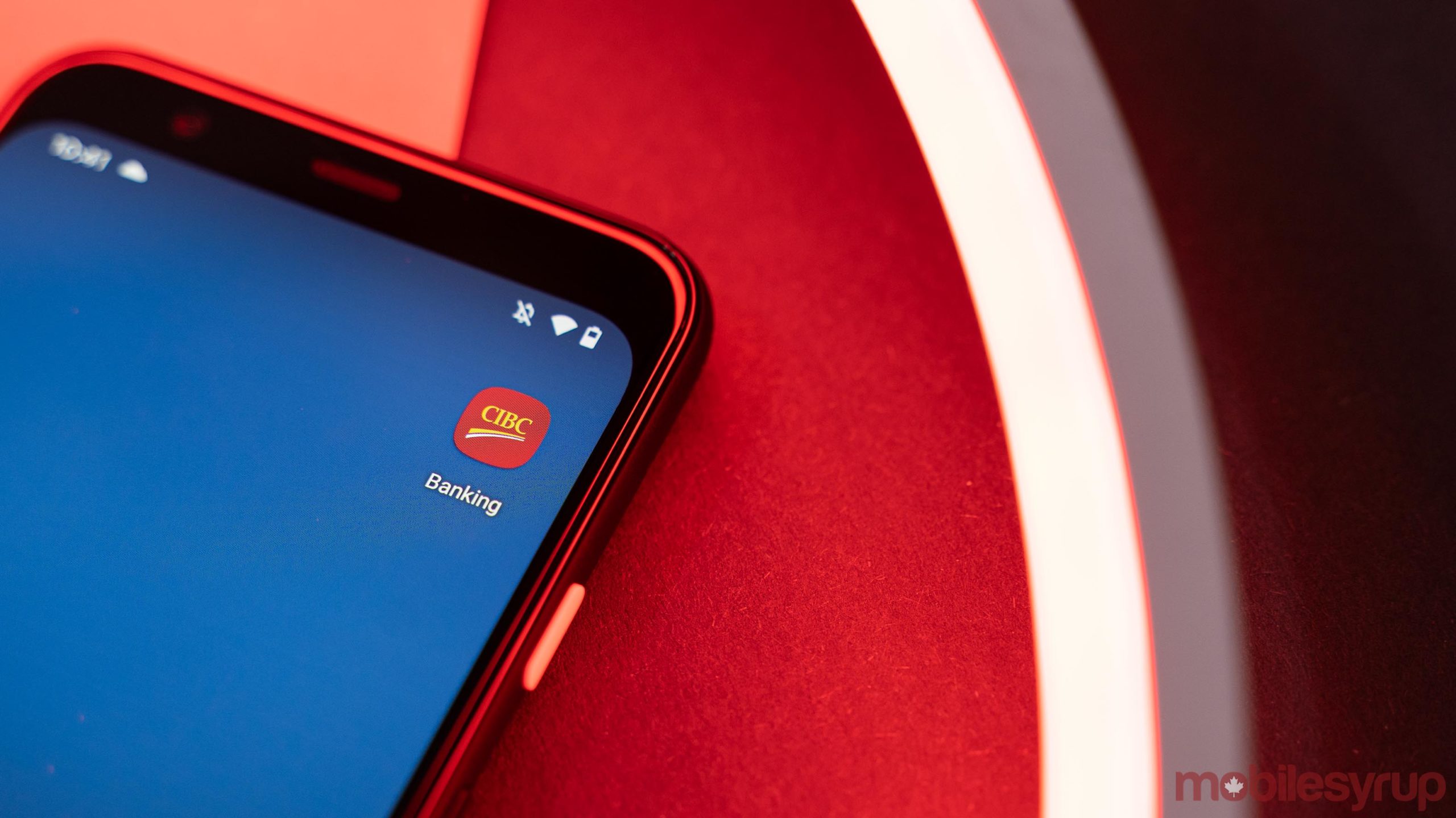 In a press release, CIBC reflected on the time, noting that the way Canadians bank has changed in the last decade. For example, Canadians can now pay bills, open accounts and send money overseas with their smartphones.

“CIBC is proud to celebrate the tenth anniversary of the first mobile banking app in Canada, marking the first time Canadians could bank on the go anywhere using their smartphone,” said Aayaz Pira, CIBC’s senior vice president of digital and direct banking.

Further, the financial institution shared a list of some of the major additions it made to its mobile banking app since 2010.

CIBC also recently launched the ability to lock and unlock credit cards, real-time notifications when a credit transaction is made and the ability to instantly activate or replace a damaged card online or through mobile banking.