All aboard the next-gen video game console hype train 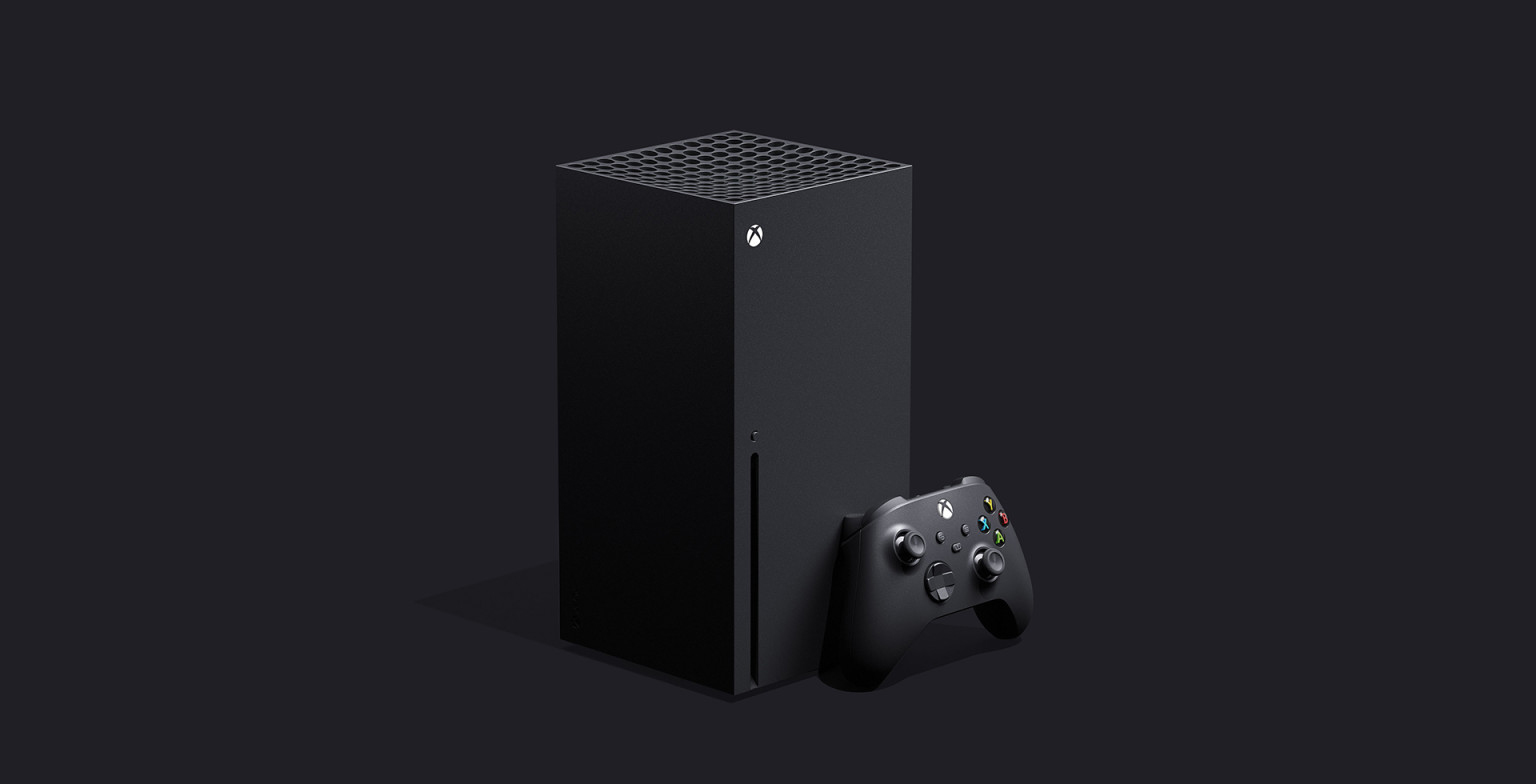 In the latest of what is likely set to be a series of ‘hawt takes’ from various developers over the next few months, during the company’s recent earnings call, EA’s CFO Blake Jorgensen called the PlayStation 5 (PS5) and Xbox Series X “substantially” more powerful than current-generation video game systems.

“The power of the new consoles is gonna be substantially greater than existing consoles,” said Jorgensen. “We can do a lot more [with PS5 and Xbox Series X]. Things we’re doing will blow people’s minds.”

While Jorgensen hyped up EA’s next-gen plans by stating that the power of the PS5 and Xbox Series X will allow for more sophisticated games and new genres, he did not reveal any new titles or provide any specifics.

Sony’s PlayStation 5 and Microsoft’s Xbox One Series X are set to arrive this holiday 2020 season. While both tech giants have revealed select tech specs regarding both consoles, not everything is known about what the next-gen systems will be packing under the hood.

Also, while we know what the Series X will look like, it’s still unclear what design direction Sony is taking with the PS5. There are rumours swirling that Sony plans to hold PS5 a reveal event in February, though the event has yet to be announced.