Huawei says it isn’t going to use Google’s apps if U.S. ban is lifted [Update: It will] 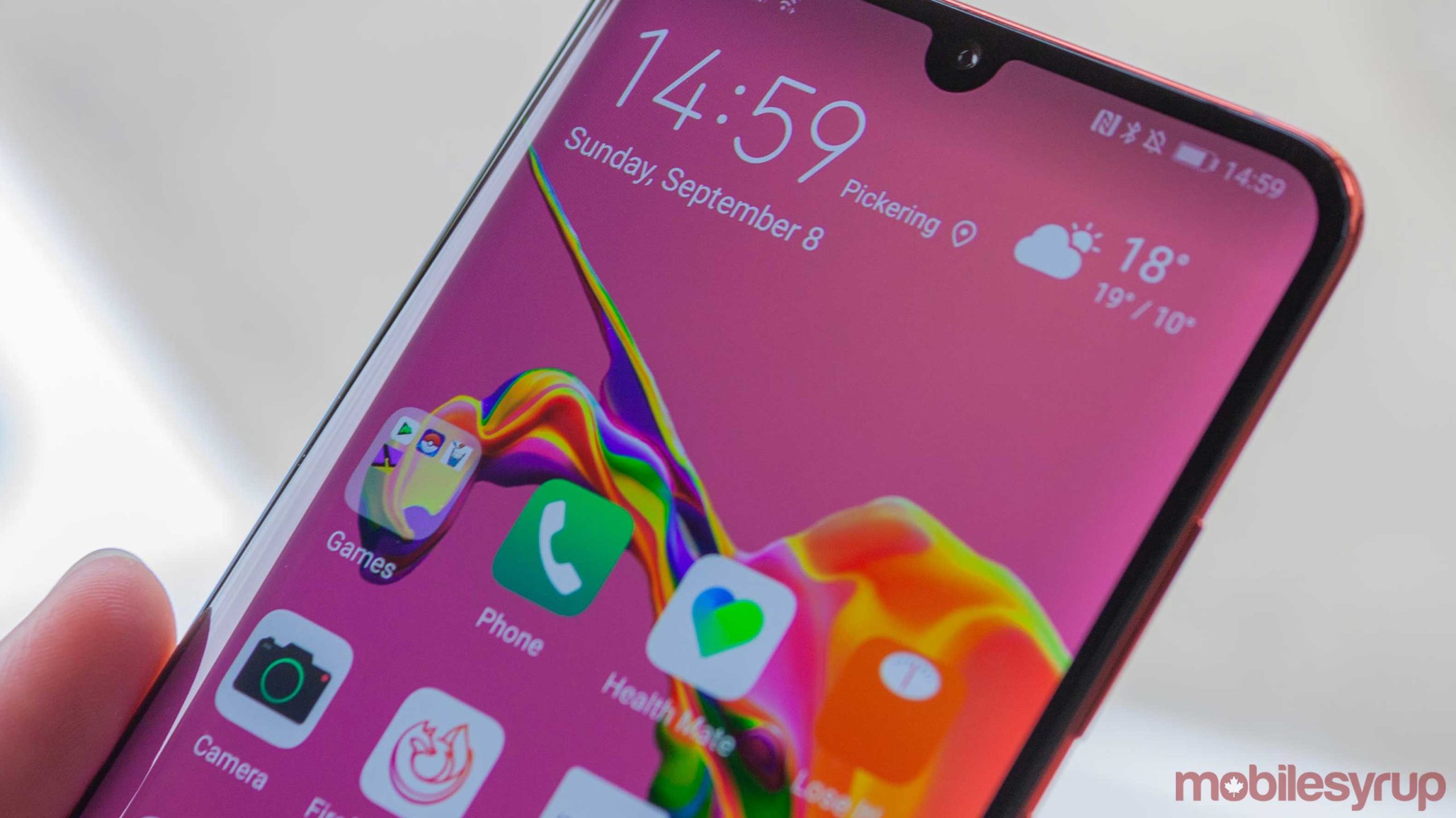 In an email to publication, Huawei said, “Our first choice is the open Android ecosystem, including GMS (Google Mobile Services) — that was what helped us become number two in the world for smartphone shipments.”

Huawei has always been bold, but a new statement from the company’s Austrian country manager claims that it won’t use Google’s apps again, even if the U.S. lifts its ban.

The manager, Fred Wangfei, stated that the company is working hard to stop depending on the U.S. given the ban was so disruptive the first time around.

Since the company released the Mate 30, it’s still been able to grow its market share throughout 2019, and recently became the world’s second-largest smartphone manufacturer.

In the interview, Wangfei said to WinFuture that 24 of 60 essential APIs have been replaced, so it’s looking like Huawei might have its own mobile operating system off the ground relatively soon.

That said, it seems crazy for Huawei to take this stance all over the world.

While Google’s products aren’t popular in much of the eastern world, they’re incredibly popular in the west. As good as Huawei’s hardware might be, it seems like it will be tough for the company to sell its phones without Google’s apps in the west.