Lime scooters can tell when you’re riding on the sidewalk

If you do it's going to tell you to get off 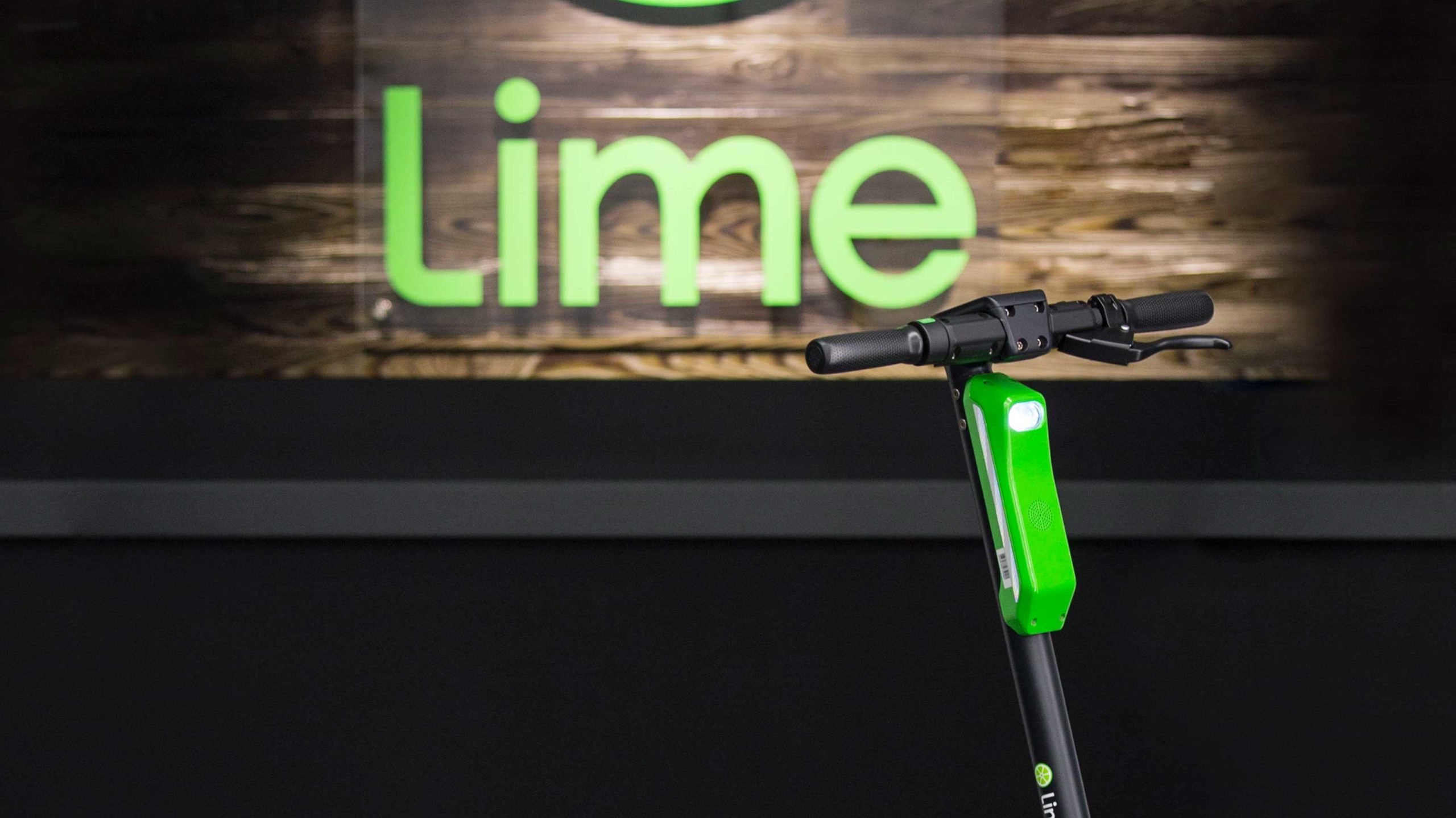 Lime, a scooter sharing company, is now using AI (artificial intelligence) to detect when people are driving its scooters on the sidewalk.

The company is testing a feature in San Francisco that collects speed and accelerometer data to detect when riders are on a sidewalk. The company began development of this feature over a year ago, said Nick Shapiro, Lime’s Head of Trust and Safety in a Lime blog post. 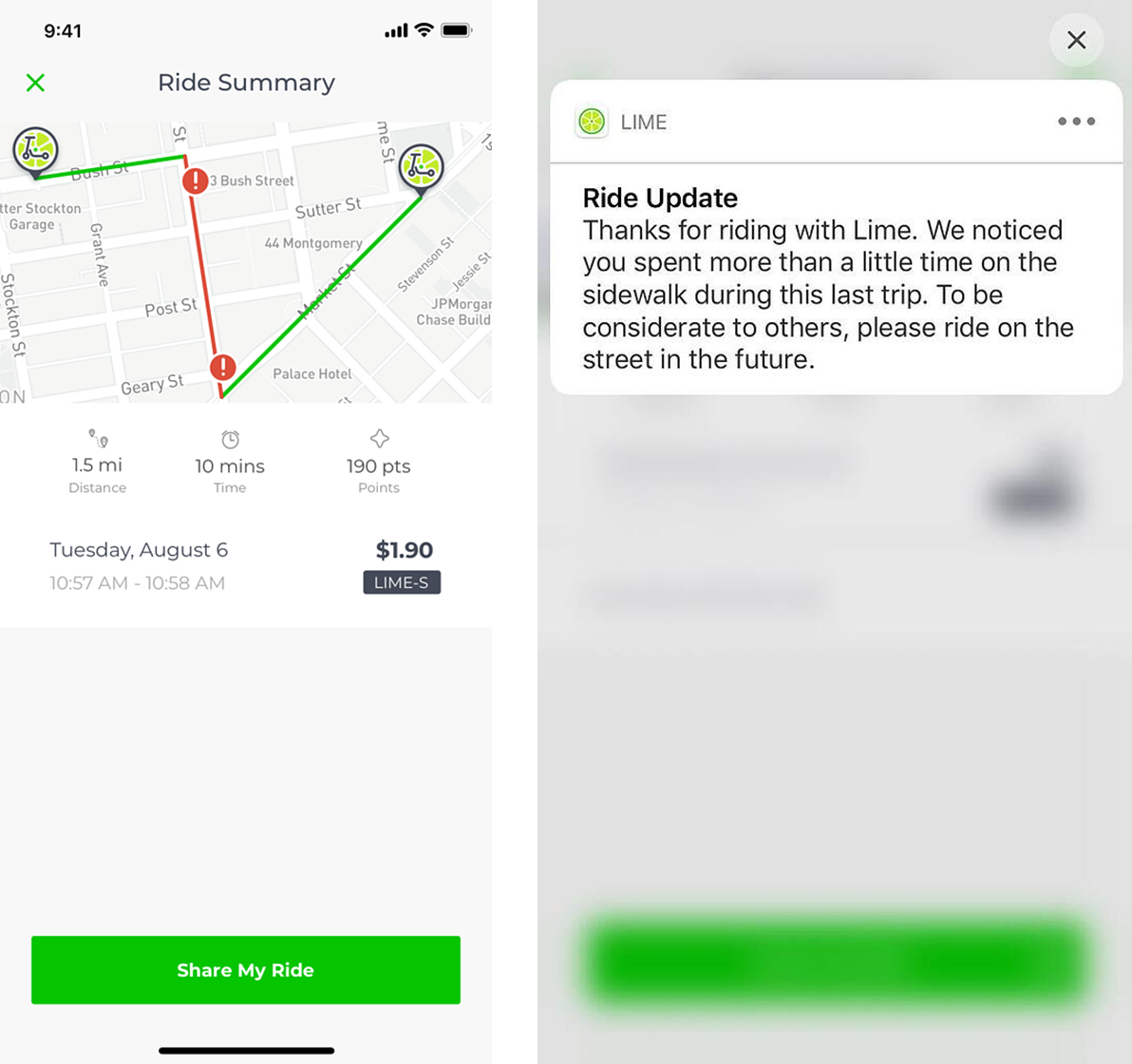 The post mentions that Lime’s AI can detect sidewalk riding with 95 percent accuracy.

When riders complete a trip where they’ve spent more than half of their time on the sidewalk then Lime’s app will present them with a push notification politely asking them to stay on the streets next time.

Currently Lime operates in a few Canadian cities including Montreal, Waterloo and Calgary.