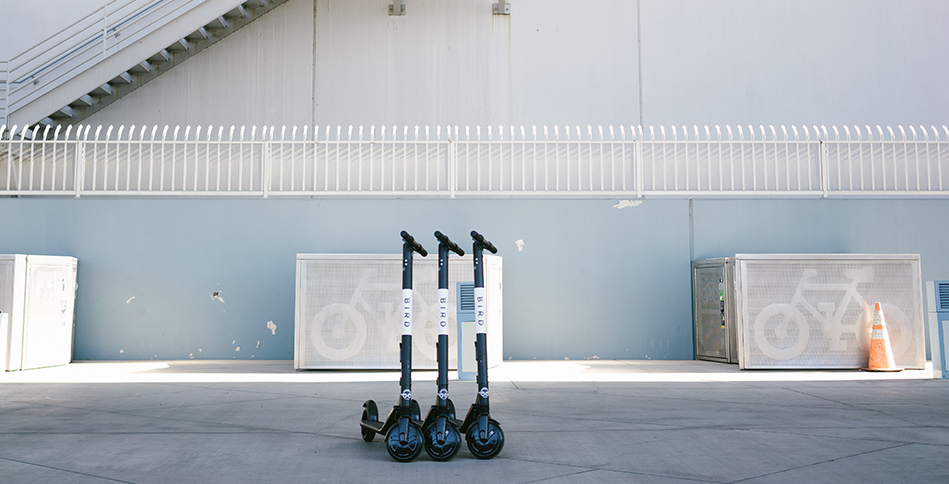 The city of Calgary is launching a 16-month electric scooter pilot project following an exemption to the Alberta Traffic Safety Act being pushed through last week.

Electric scooter platforms Lime and Bird will be included in the pilot project, with other e-scooter companies also having the opportunity to apply for permits to operate in the city.

Lime already offers a fleet of electric pedal-assisted bicycles in Calgary through a bike-share pilot.

In an interview with the Calgary Herald, Nathan Carswell, the manager of the city’s shared mobility program, said, “We wanted to create a network for the scooters that customers could use to get to and from their destinations. It’s a new mode of transportation that is disrupting the traditional modes of transportation.”

The scooters will go a maximum of 20km/h, with riders being required to stay on sidewalks, parks, bike lanes, or other cycling paths. Unlike other cities where electric scooters are available, Calgary has ruled that the last mile vehicles will not be able to be driven on roads.

Both Lime and Bird will be limited to 1,000 scooters during the pilot project. All electric scooters can only be rode in the city’s downtown core. Finally, the city says that the scooters will not be operational from November 1st to March 15th to avoid snow and cold weather.

Earlier this month, Bird announced plans to come to Canada under a new moniker, Bird Canada. At the time, the company said it had plans to launch its e-scooters in Alberta in July, with plans to expand to other “communities across Canada soon.”

While e-scooters are an efficient form of ‘last mile’ transportation, the devices have been the source of complaints in many cities around the world. Unlike most bike rental services, Bird’s and Lime’s e-scooters are dockless.

This means Bird’s e-scooters can be left anywhere when riders are finished with them, including in the middle of busy sidewalks. In an interview with MobileSyrup, Lyons explained that Bird Canada has plans to deal with the “clutter” issues the e-scooter rental company suffered from when it first launched in the U.S. back in 2017.

“The way we’re going to be dealing with it out of the gate, is that we’ll actually have people that are full-time going out into the market in the middle of the day to move scooters around, both so that they’re well-positioned for ridership because we have algorithms to plot where they should be located, but also to make sure they’re not cluttering, blocking sidewalks of impeding pedestrian traffic,” said Bird Canada CEO Stuart Lyons.