The mode will roll out to high-level trainers first 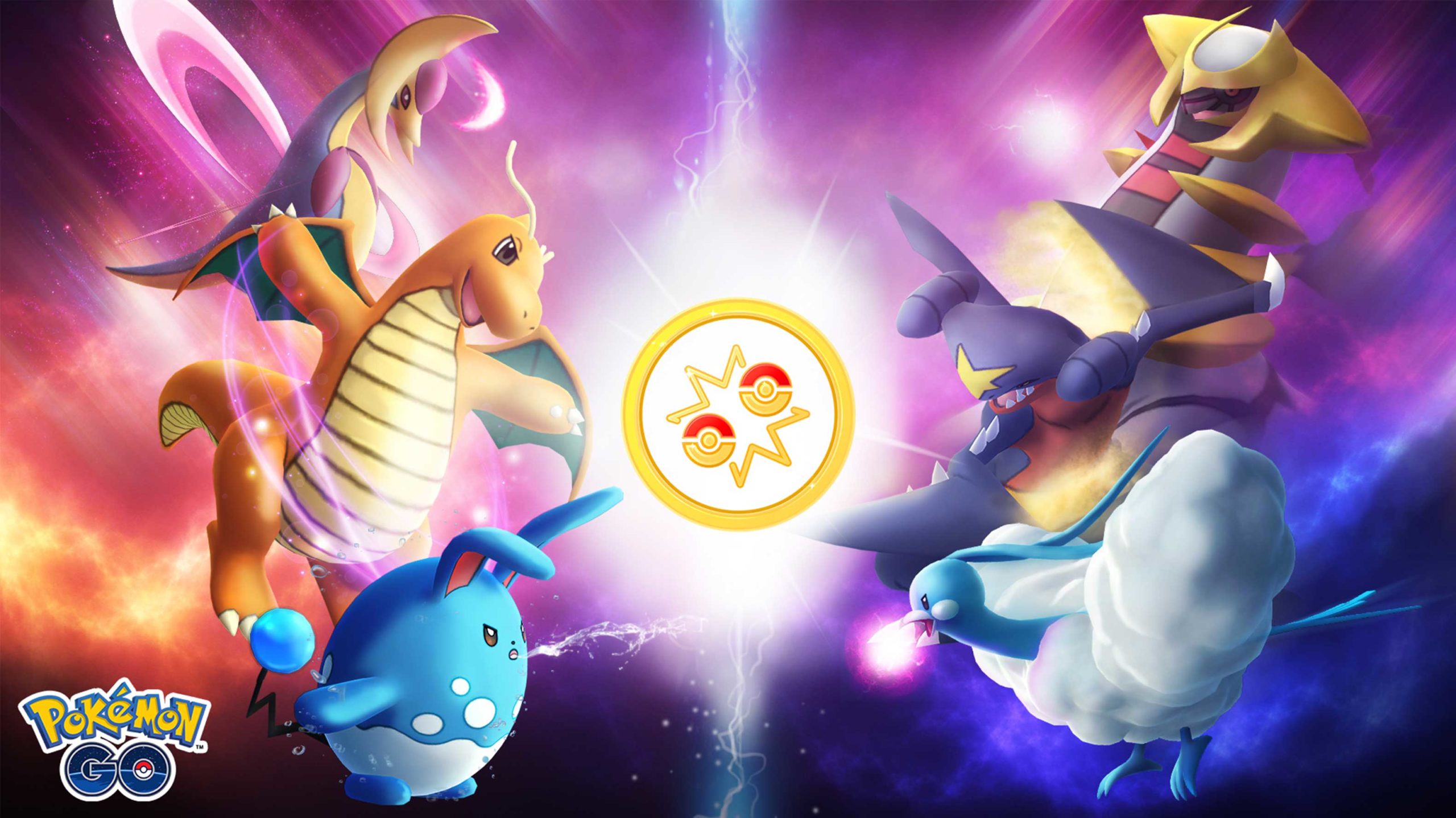 Pokémon Go is finally rolling out a form of online multiplayer that will take place in stages.

That said, it’s not releasing to everyone today. Niantic’s blog post says that “This week, the Go Battle League will start gradually becoming available to Trainers based on Trainer level.”

When the update does hit players they’ll begin in the first pre-season. The game is going taking the pre-season route so it has time to optimize balance, the ideal length of seasons, rating thresholds for ranks, among other things.

In the online battle arena there will be three leagues: the ‘Great League,’ ‘Ultra League,’ and ‘Master League.’ The game will rotate through these three leagues during the season, with each league lasting for two weeks.

Players will need to win each league also to win the season. The higher your rank, the better the prizes you’ll be awarded at the end of the season.

To gain entry to the season, players will need to walk 5km as the entry fee. This only allows you to play five matches, but you can do it up to three times a day to play a total of 15 matches.

You can also pay with in-game currency to circumvent the 5km walking fee. ‘Premium Raid Passes’ are being renamed to ‘Premium Battle Passes.’ These allow players to enter the Premium battle track that features a higher tier of rewards than normal battles.