Gboard test suggests mashed-up emoji stickers based on your emojis 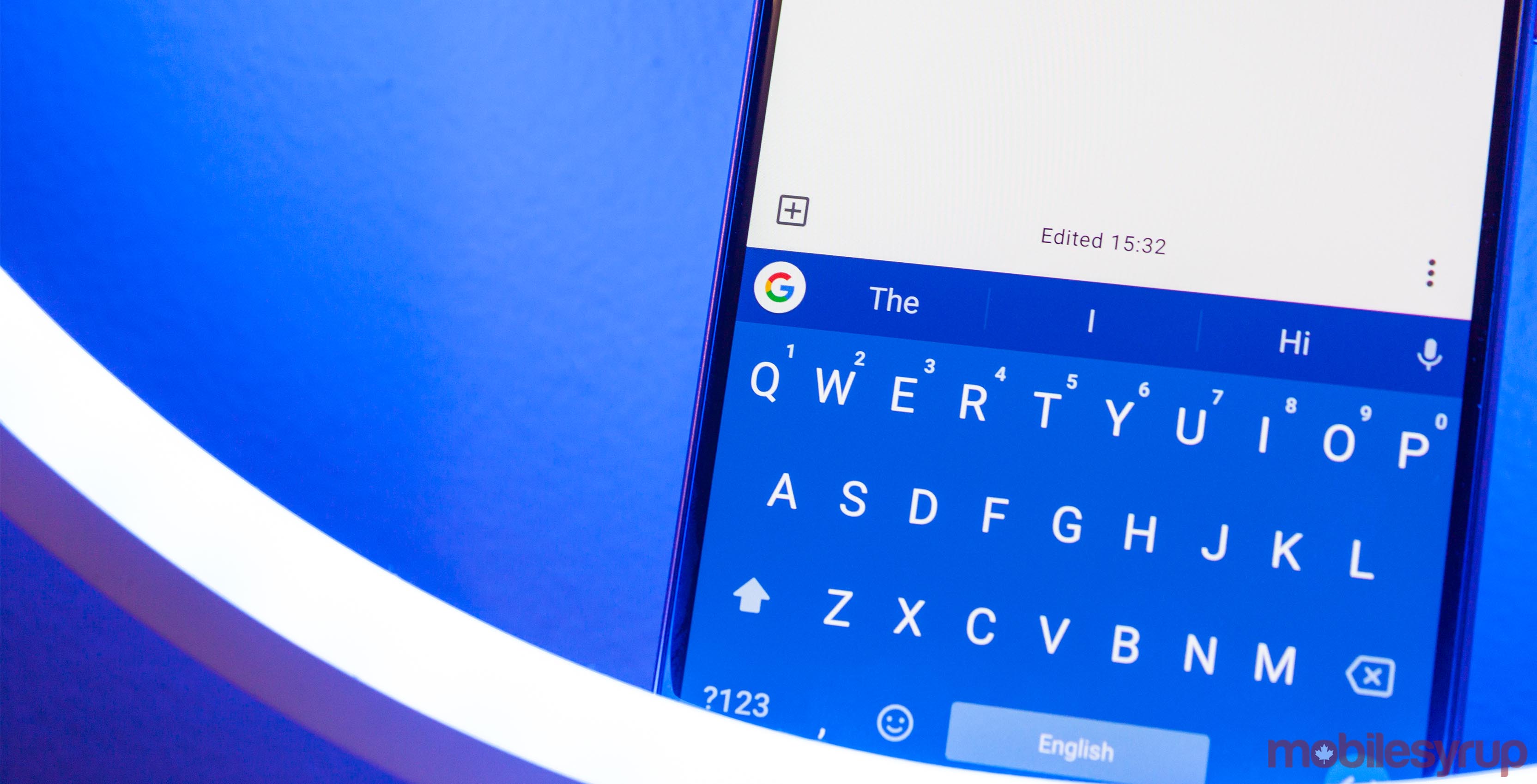 Google is testing a new Gboard feature that automatically suggests stickers based emoji.

Essentially, the experiment places a small strip above the keyboard when users tap the emoji button. Then, when you select an emoji, it loads several stickers that mash-up the emoji’s emotion with another emoji’s shape. This doesn’t work for all emoji, but most with faces will prompt suggestions.

The feature can produce some fun and whacky results and is also quite detailed. For example, tapping the swearing emoji will offer some mashup stickers that change the symbols to heart emojis.

To turn on the feature, you’ll want to head to Gboard’s Settings > Preferences. Under the ‘Layout’ section should be an option labelled ‘Emoji browsing suggestions.’ Turn it on to get the feature. 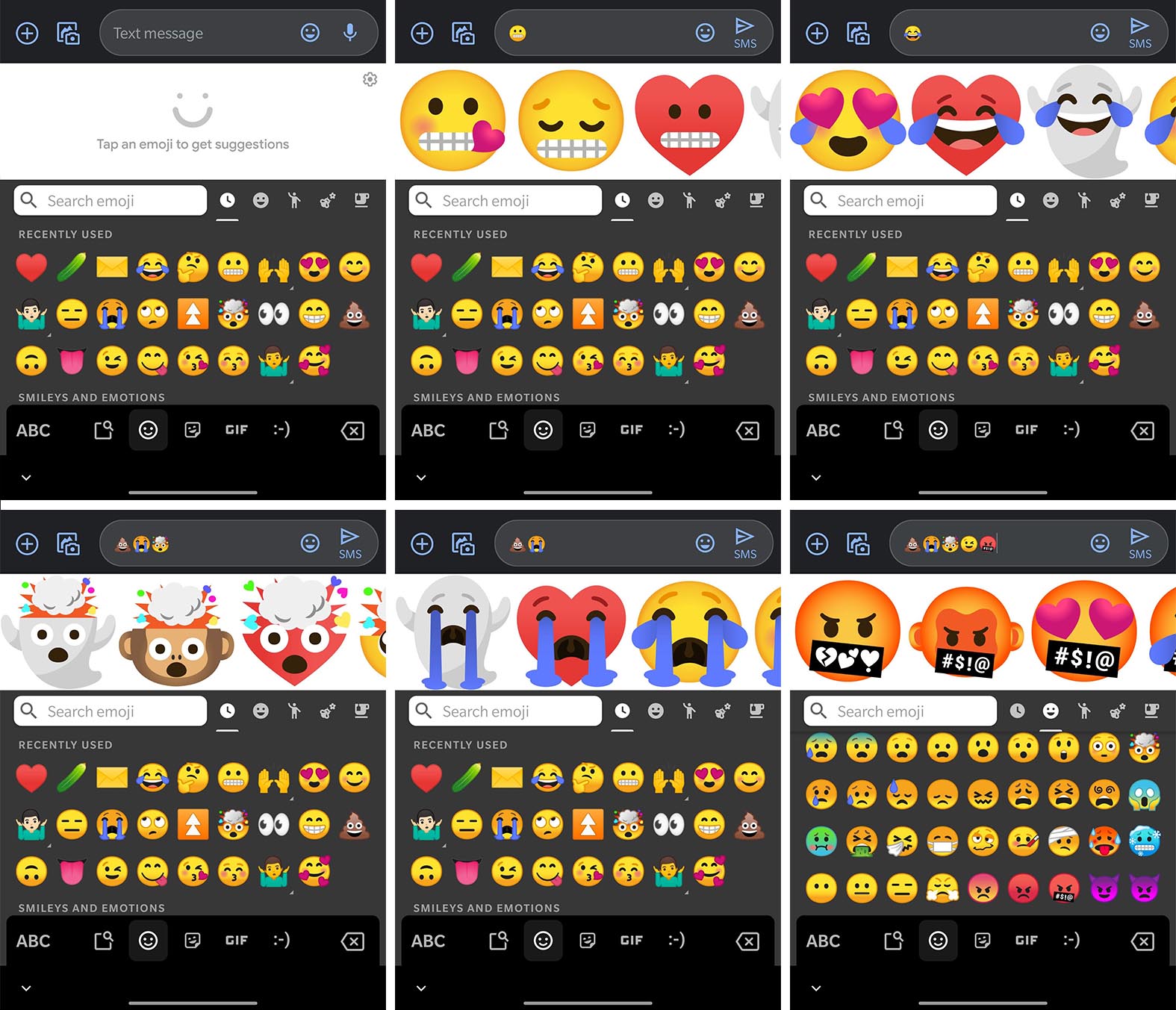 Of course, you’ll also need to be on the right version of Gboard and be one of the lucky few to have the specific update needed to make it work. The Gboard beta version 9.0.2.290777105 should have the feature once a server-side update greenlights your device. I was able to test a Pixel 4 and OnePlus 7 Pro and while both ran the beta Gboard, only the 7 Pro had the sticker feature.

If you’re not in the beta release, switching to it could trigger the server-side update and turn on the feature. You can do so through the Play Store — just head to the Gboard listing and join the beta.

Hopefully the feature rolls out to more users soon, as it’s quite fun to use.