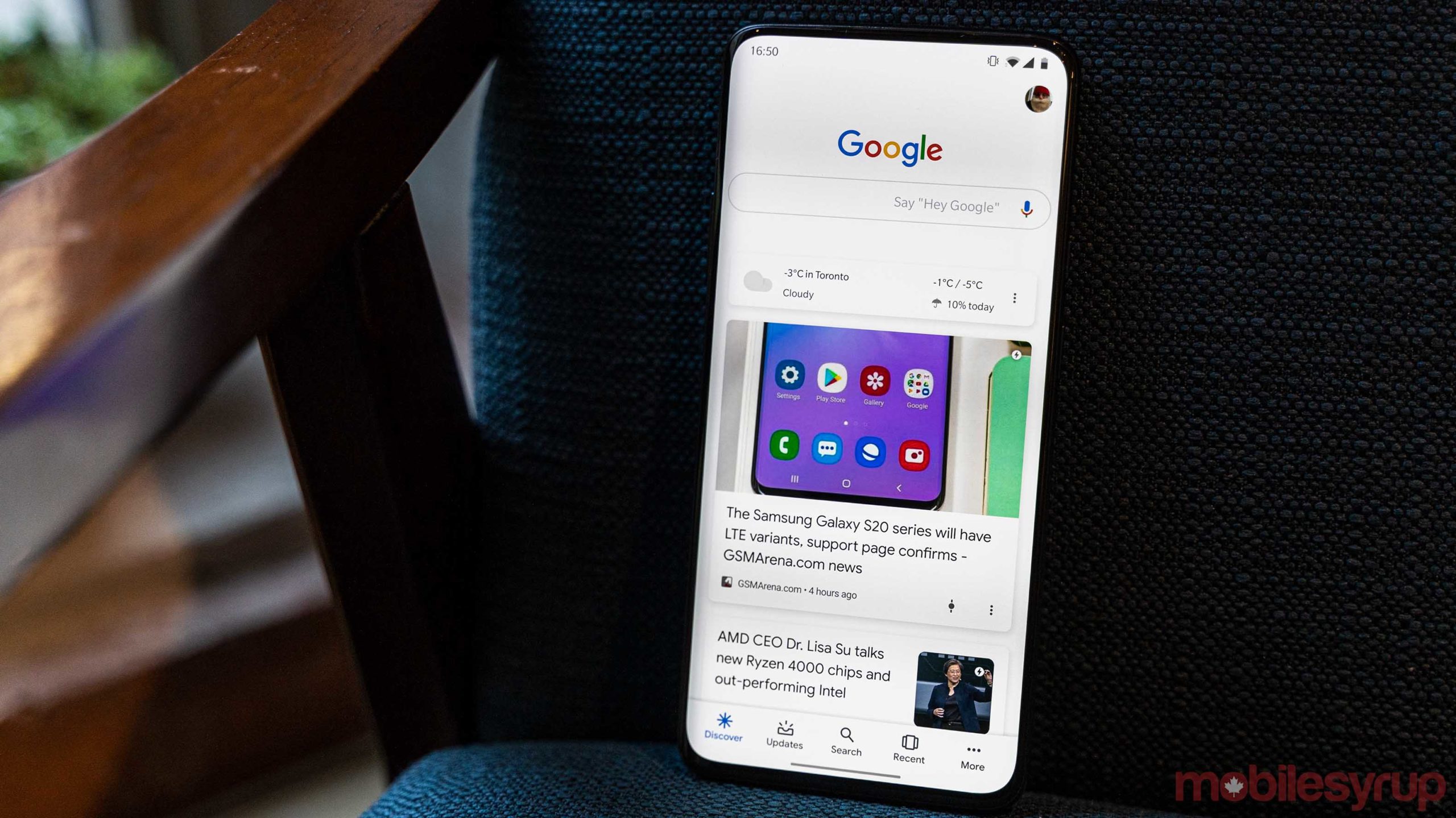 Google has begun testing ‘hotword sensitivity’ for Assistant, something it promised to implement back in September 2019.

Spotted by 9to5Google, the company appears to be building out the feature. Several snippets of code strings uncovered within the latest Google app beta 10.93 APK detail how the feature may work.

In September, the search giant announced plans to add hotword sensitivity to Google Assistant as one way to cut down on accidental activations. The announcement came alongside other plans to improve privacy after details about how Google and other big tech companies used contractors to review audio snippets captured by digital assistants and smart devices.

9to5 performed an APK teardown, which involves decompiling an APK file to get a look at an app’s inner workings. Often, teardowns reveal work on upcoming features and changes. However, since information gained from teardowns is based on unfinished code, it’s possible things may be misunderstood or may change before release, assuming these in-development features get released at all. In other words, take these details with a grain of salt.

On the flip side, since Google previously promised to introduce hotword sensitivity, chances are high that the feature will see an official release.

Since the code stipulates only the primary account holder on a device can adjust the setting, but it applies to all users, the hotword sensitivity feature will likely make its way to smart speakers and displays.

The code warns that the sensitivity settings won’t work on all devices or with all languages initially.

Finally, the code suggests users can pick between three levels of sensitivity: ‘Least sensitive,’ ‘Most sensitive’ and ‘Default.’ While it isn’t clear how much of an effect the settings will have, here’s hoping it can cut down on accidental Hey Google activations.

Those interested in trying out the new Google app beta can download it for free from the Play Store, but it’s worth noting that the new hotword sensitivity features aren’t yet live in it.