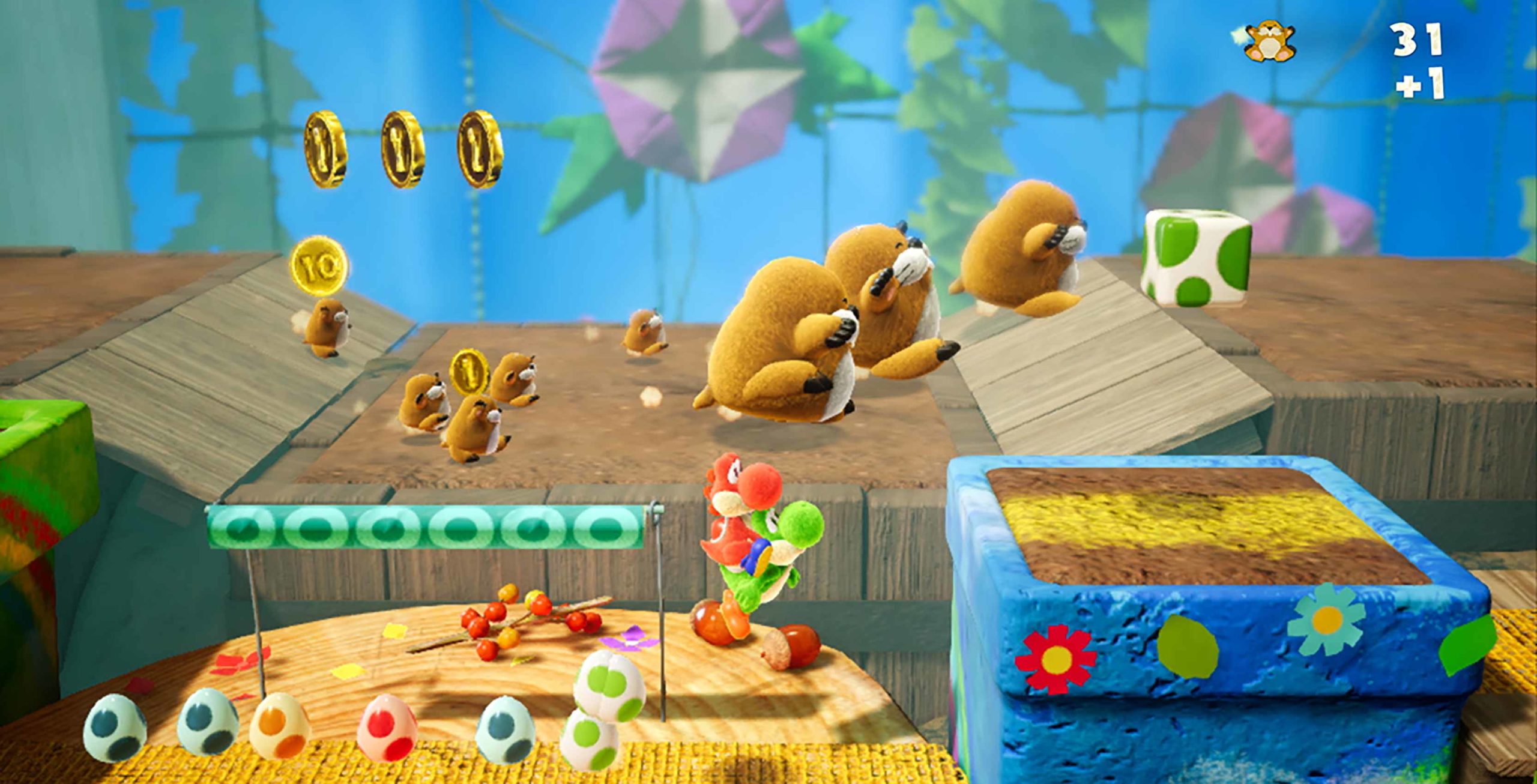 Nintendo has launched a major sale on the eShop that discounts dozens of digital Switch games.

While Nintendo says this ‘New Year Sale’ offers up to 30 percent on select games, there are other titles that are more than 50 percent off.

Here’s a list of some of the most notable eShop sales: