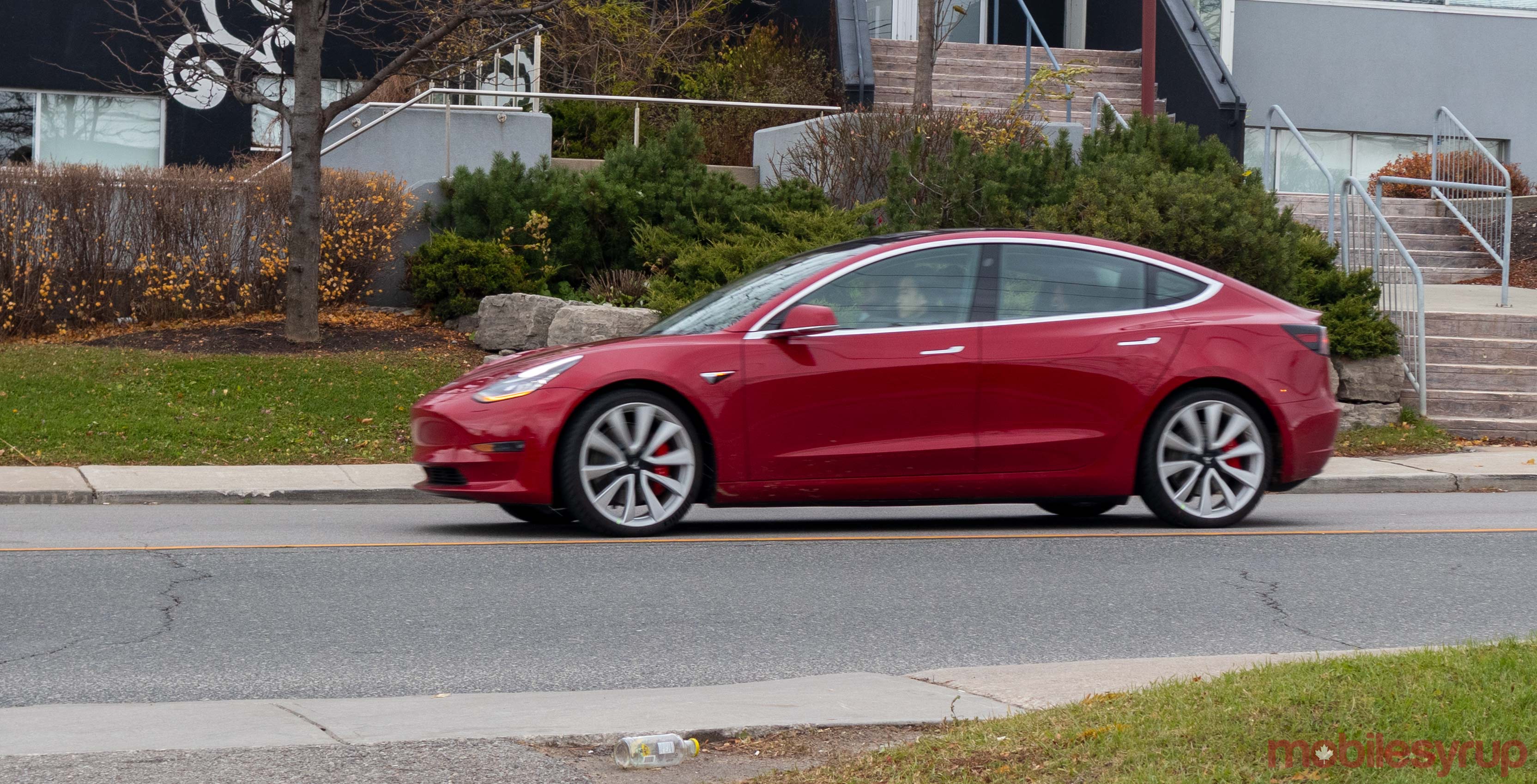 A 58 year-old driver in Burlington, Ontario was more concerned about fighting gingivitis rather than focusing on the road.

A Tesla driver was charged with careless driving after he was caught flossing his teeth while using the Autopilot feature at 135 km/h.

For those who don’t know about Autopilot, it’s similar to cruise control except it also controls the vehicle’s steering. However, the feature doesn’t make the car autonomous and it still requires drivers to focus directly on the road to take over controls if necessary.

This Tesla driver clearly didn’t get the memo or was doing some last-minute cleaning for a dentist appointment.

Regardless, this is another lesson that Autopilot does not make your Tesla autonomous.