Relive the best video games of the 90s with one handheld 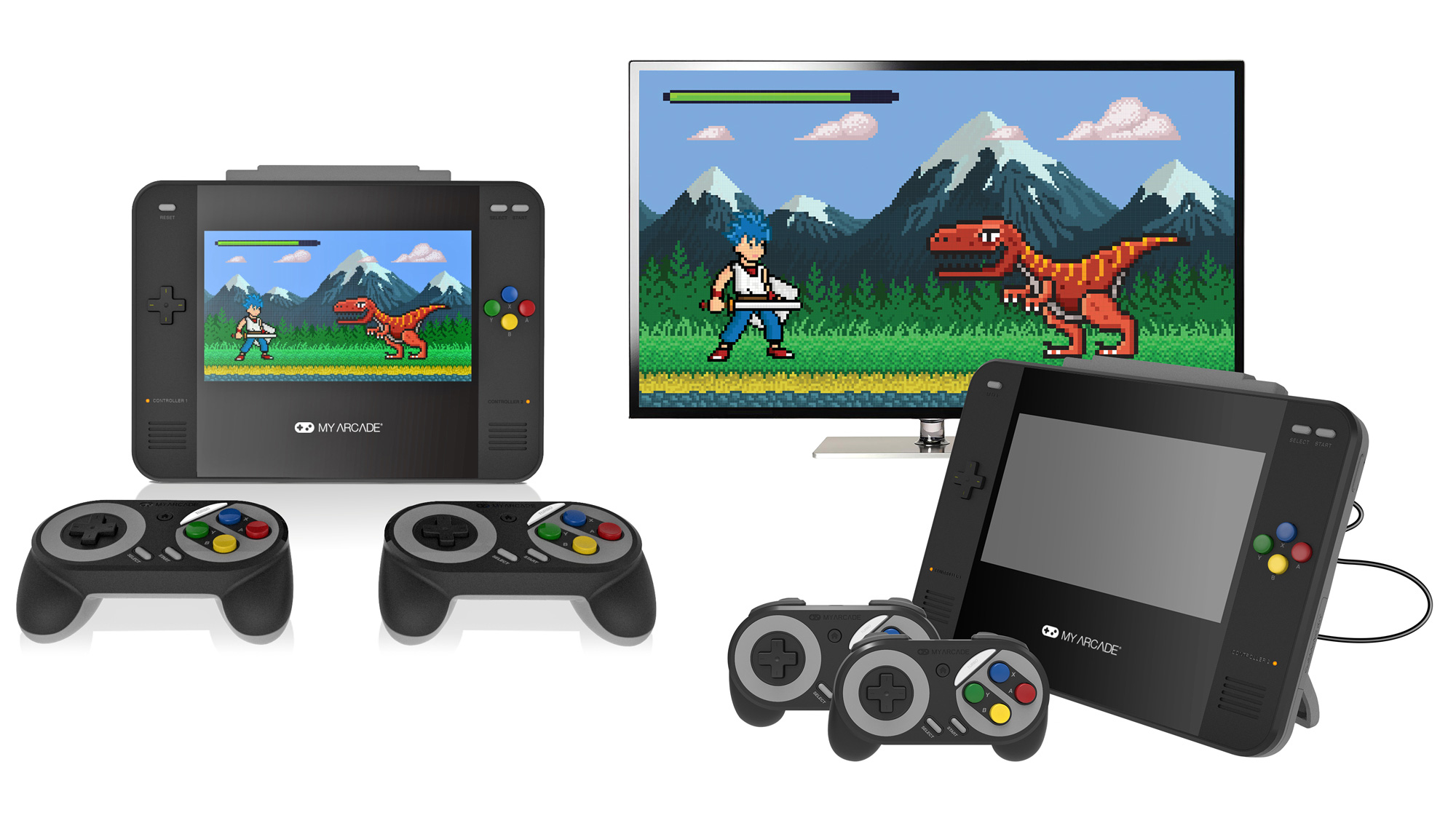 My Arcade’s new Super Retro Champ, its follow-up to the Retro Champ, is capable of playing both Super Nintendo and Sega Genesis cartridges. The original Retro Champ could only play NES and Famicom (the Japanese version of the Nintendo Entertainment System) games.

The Super Retro Champ is rather sizeable by modern handheld standards, which makes sense because SNES and Genesis cartridges are bulky when compared to the Switch’s pint-sized cartridges. The chunky portable features a 7-inch screen flanked by a directional pad and buttons, along with rear shoulder buttons on the rear. 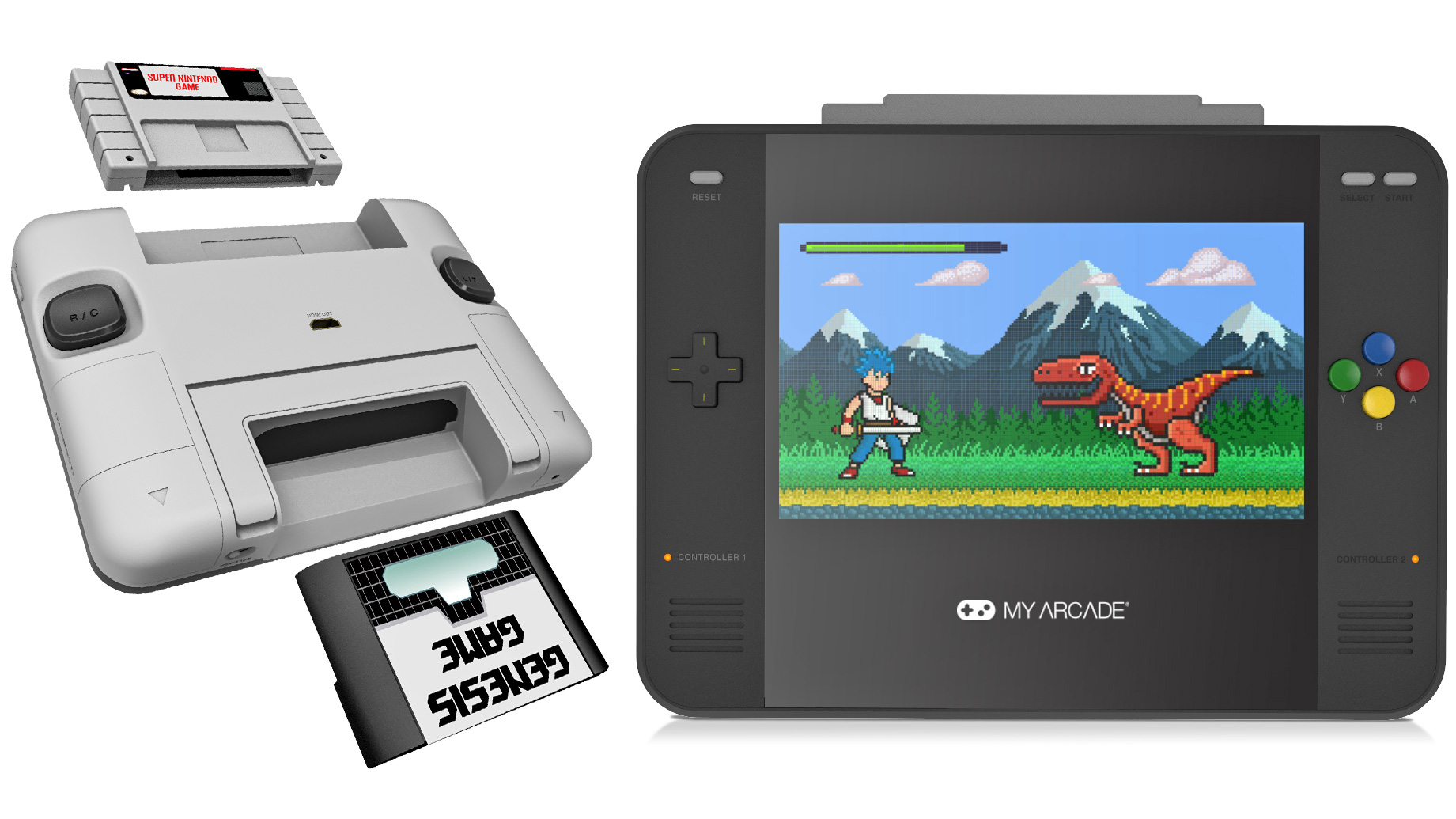 The handled also features a built-in kickstand, as well as a slot for SNES cartridges on the top and a port for Genesis cartridges on its bottom of its back. The Super Retro Champ tops out at just five hours of battery life, and can connect to a TV similar to the Nintendo Switch, allowing for multi-player gaming thanks to two included wireless gamepads.

The Super Retro Champ is slated to release later this year for $110 USD (about $142 CAD). It’s important to keep in mind that unlike a lot of retro consoles, you actually need the physical cartridges to play games with the handheld. The system doesn’t feature onboard memory or a USB/SD card slot and isn’t compatible with ROMs.

Depending on what titles you’re after, this can get expensive rather quickly. Still, it’s refreshing to see companies are still releasing quirky retro handhelds like the Super Retro Champ in 2020.