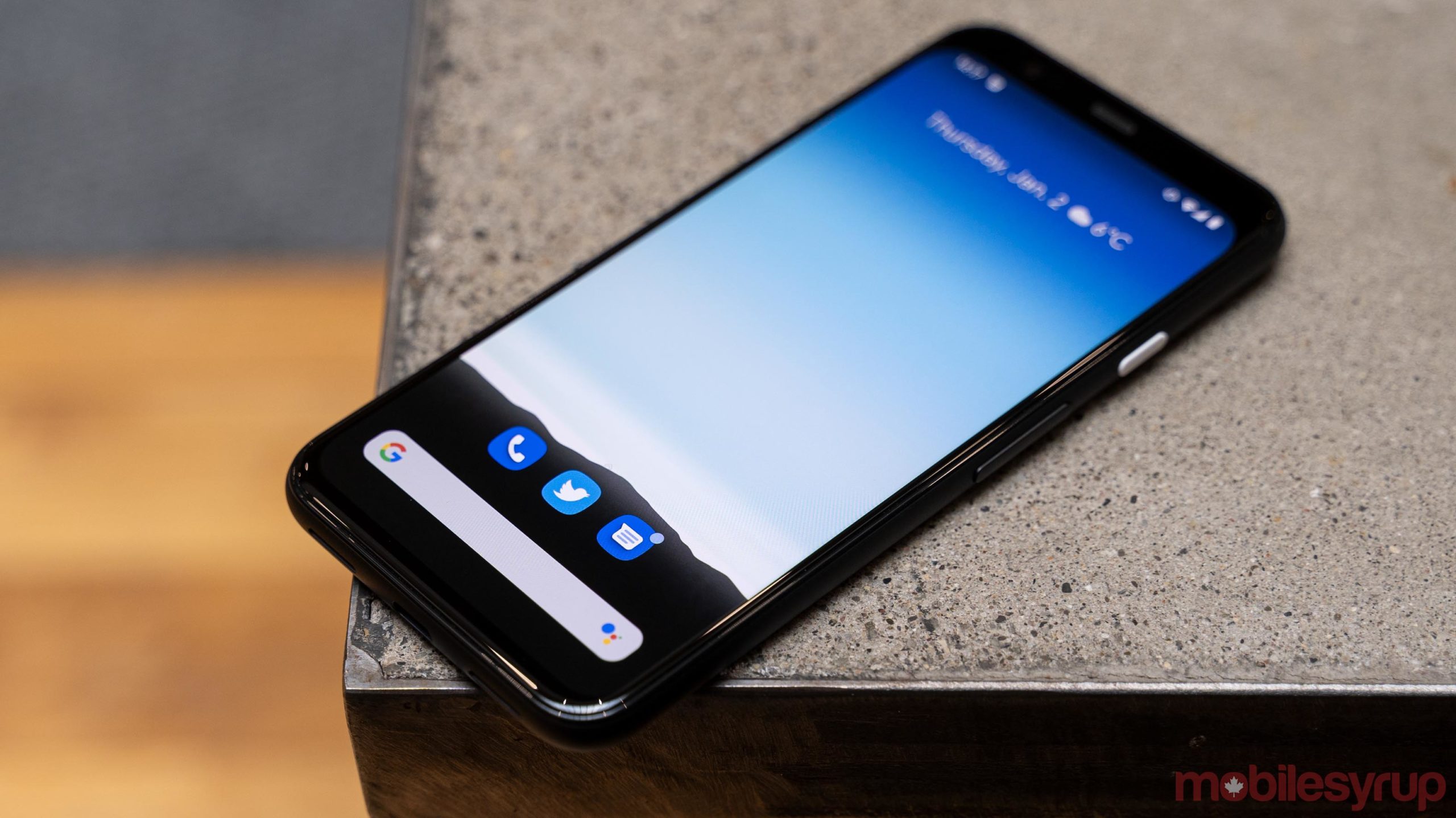 If you’re missing an icon or two from the home screen on your Pixel, you’re not alone.

Some Pixel users running Android 10 with the December security patch have noticed a small bug with the Pixel launcher that causes some app icons to disappear from the home screen. Only the icon disappears though, with the label remaining on the screen.

The bug is a tad bit more daunting when it happens to an icon in the favourites dock at the bottom of the launcher — the dock doesn’t show the app name, so anything missing from down there looks like it was deleted from the home screen entirely.

While an annoying bug, it thankfully isn’t a serious one. Users who come across it need only tap the space where the icon should be. It will almost immediately load the icon and launch the app.

According to 9to5Google, there doesn’t appear to be a pattern to the disappearances, but it suggests the bug could be related to the app launch animation. Those who have experienced the bug aren’t able to replicate it reliably, but reports indicate it tends to happen to recently used apps. Users with a Pixel 4, 3a and 2 XL have all encountered the bug.

I’ve not seen it at all on the Pixel 4 I’m using, but granted, I also don’t have the December security patch yet — an entirely different issue likely related to using a review unit. The bug doesn’t appear to be widespread, but hopefully, Google rolls out a fix with the next security update, which should drop in the coming days.

Here’s how to download the Pixel 4 Launcher, live wallpapers and Themes app