I'm really not attractive in infrared 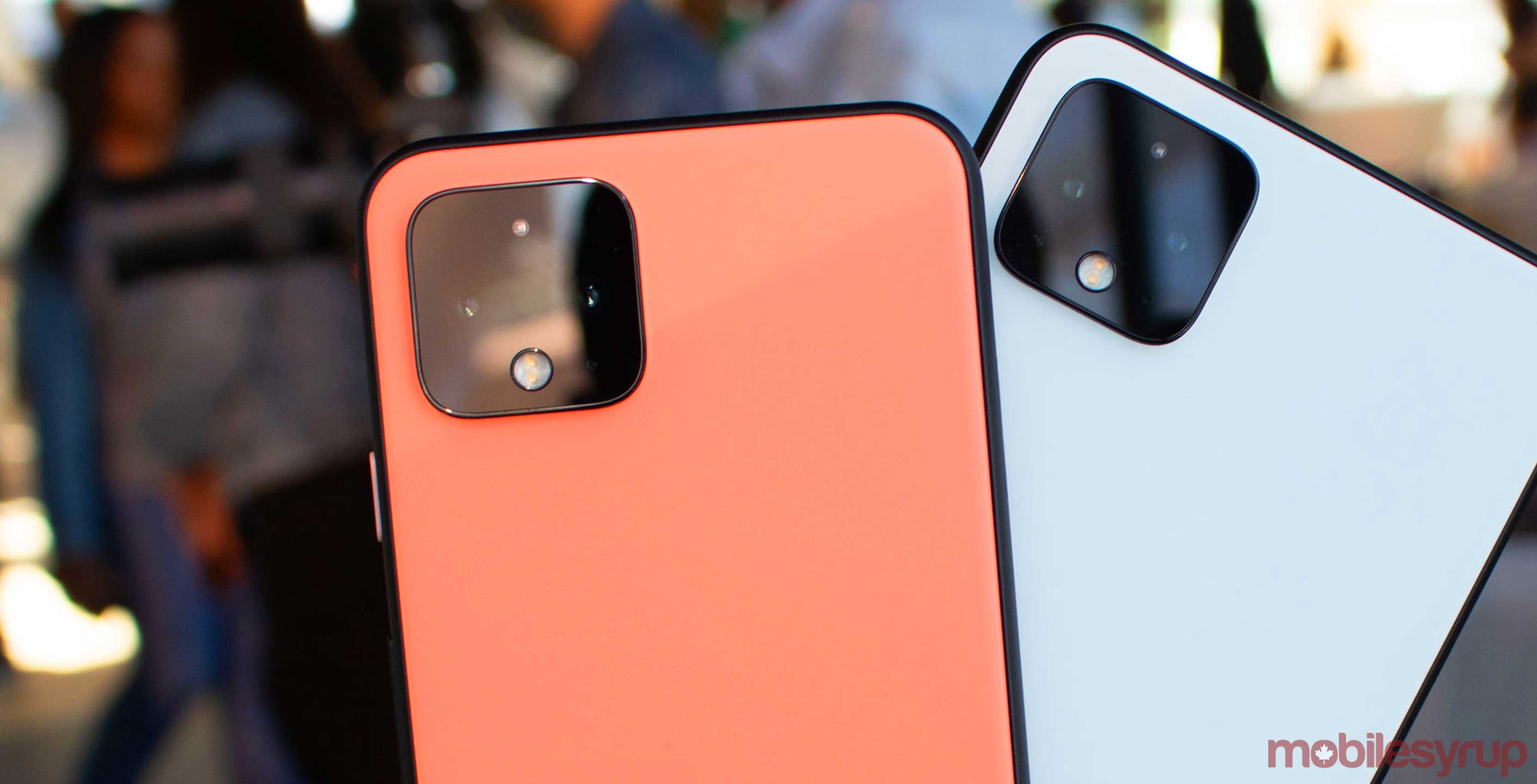 Google’s Pixel 4 features a couple of infrared cameras, a dot projector and a flood illuminator for the handset’s face unlock feature. However, even though the phone has these IR cameras, they typically can’t take pictures. 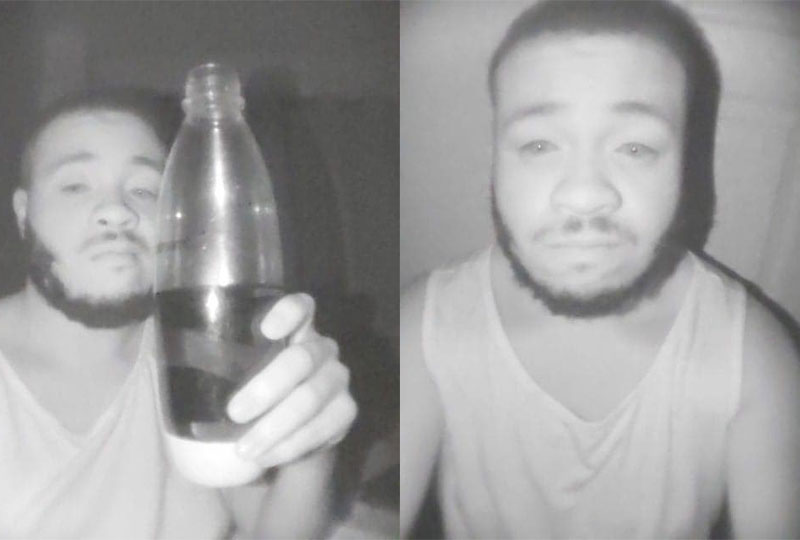 According to 9to5Google, which first discovered the feature, the resolution is limited to 640 x 480, so the resulting quality isn’t the greatest.

It’d be interesting to be able to see the infrared dots by using the infrared camera; however, when using the HedgeCam app you can’t also use the face unlock functionality. 9to5 points out that if a user has two Pixel 4’s they could use one to record, while the other unlocks with face unlock to see the IR dot projector work in real-time.