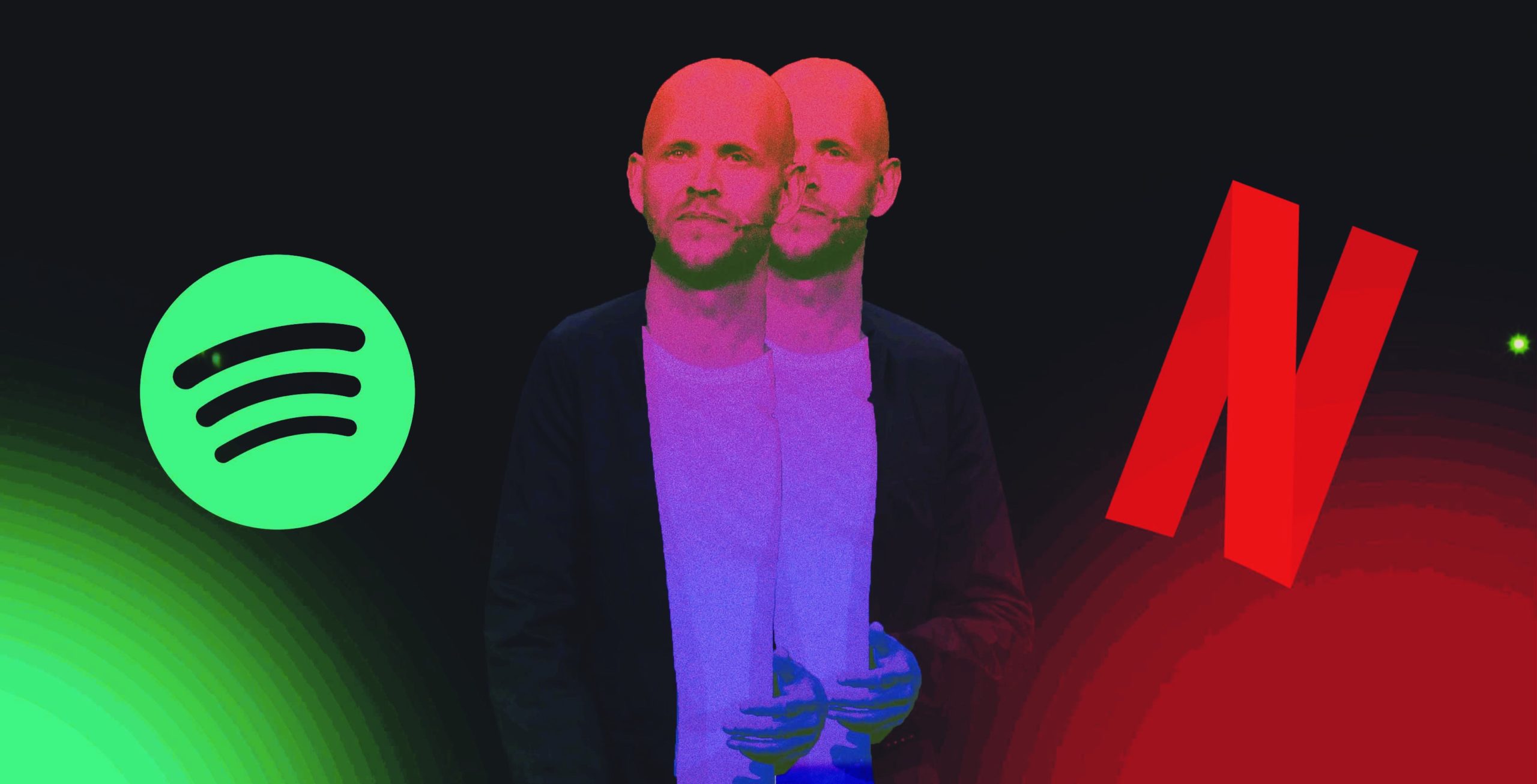 It’s come to light that Netflix has secured the rights to the book Spotify Untold, which chronicles the Swedish music streaming giant’s crash through the music industry.

So far, the series doesn’t have a title, but Per-Olav Sørensen is attached to direct. The series will follow Spotify’s CEO Daniel Ek in his younger years as he tries to get Spotify off the ground to disrupt the music industry.

The industry-shaking launch of Spotify will be the centerpiece of a new scripted series that's inspired by Sven Carlsson and Jonas Leijonhufvud's book, Spotify Untold pic.twitter.com/Zl5j9rFP4a

“At the height of piracy, established heavy-hitters were fighting against where the turbulent music industry was heading. The series centers around young Swedish tech entrepreneur, Daniel Ek, and his partner Martin Lorentzon, who revolutionized a whole industry by offering free and legal streamed music around the world. It is a story about how hard convictions, unrelenting will, access and big dreams can help small players challenge the status quo by evolving the way we can all listen to music,” reads Netflix’s press release.

That’s all the information Netflix is willing to share about the upcoming Original.

This isn’t the only tech story taking to the screen lately. Showtime and the creators of the show Billions are adapting Mike Issac’s book Super Pumped into a show. The book follows Uber’s rise to power as the ride-hailing app became a popular transportation method.