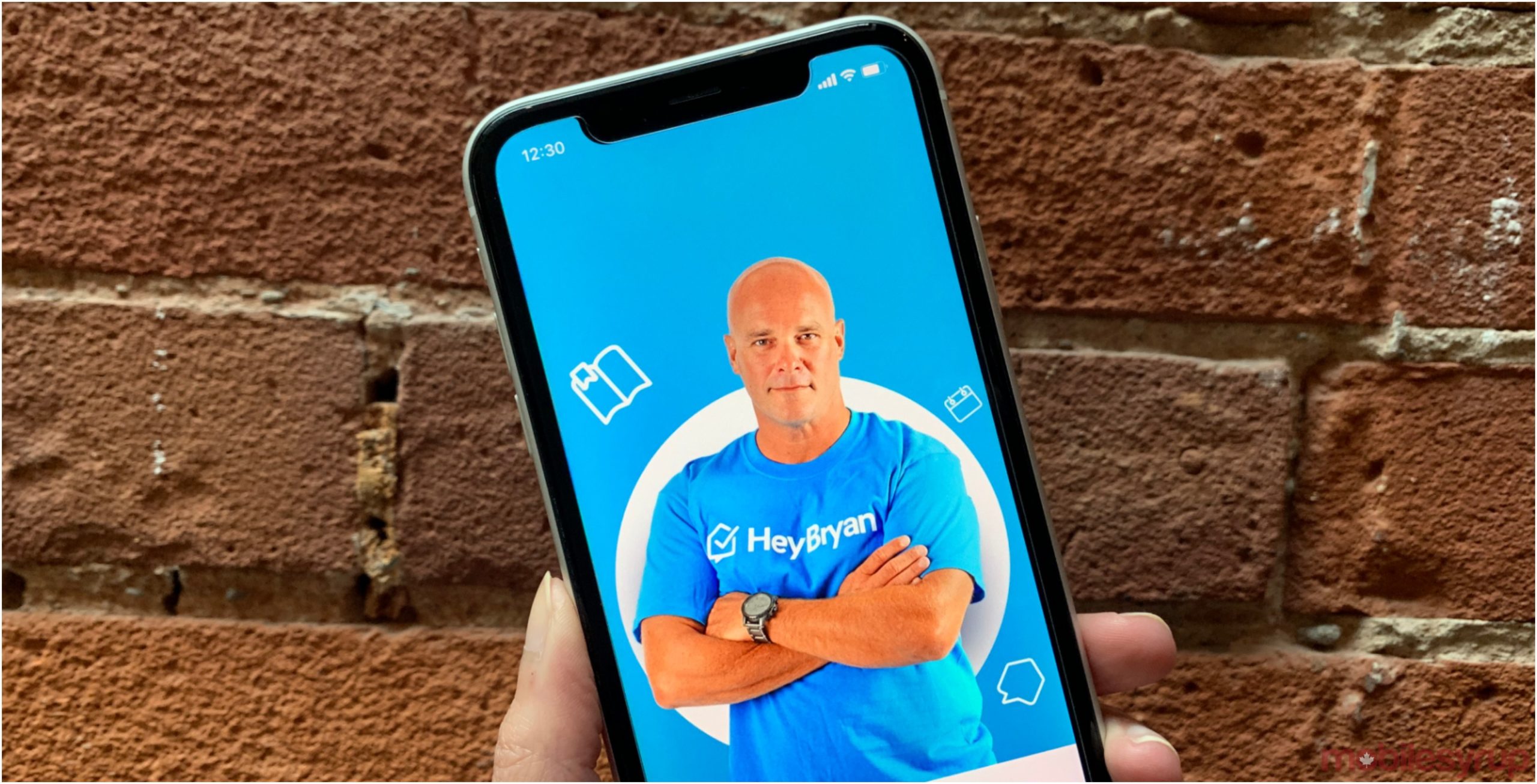 HeyBryan, a Canadian app that connects home-maintenance experts to homeowners, has launched in Calgary

Users can use the app to book experts in a number of home maintenance categories including painting, snow removal, electrical and plumbing services. It also aims to work with peoples’ busy schedules by allowing the workers and consumers to contact each other.

HeyBryan launched in 2018 and the company says its user base is growing significantly. It has plans to expand its service to other parts of Canada in the future.

The app can be downloaded for free in the iOS App Store and on Google Play.

Tim Hortons offering 6-pack of donuts through Uber Eats for $0.60 on November 26