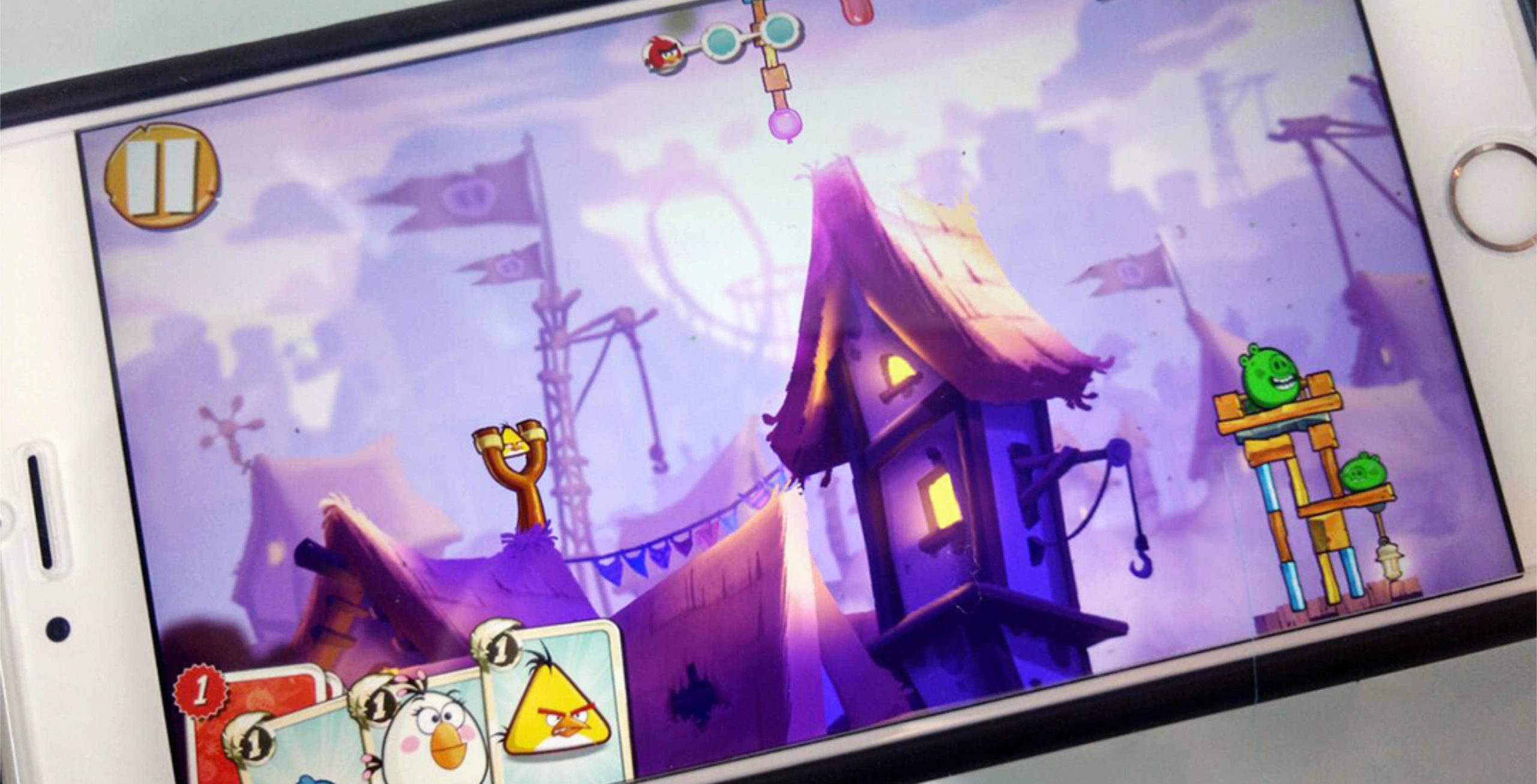 The first Angry Birds game launched on iOS and was one of the platform’s top highlighted apps for what felt like years. Since then, the game has grown into a massive franchise with tons of titles featuring the classic birds.

You can’t download the original game in the iOS App Store anymore, but Gamasutra reported that it garnered a total of over 4.5 billion downloads over the past decade.

To celebrate the Angry Birds’ success, Rovio, the game’s developer, held an event in Angry Birds 2 that tasked players with popping 10 billion pigs. Players reached that goal and the developer donated $100,000 USD (roughly, $131,955 CAD) to Unicef.