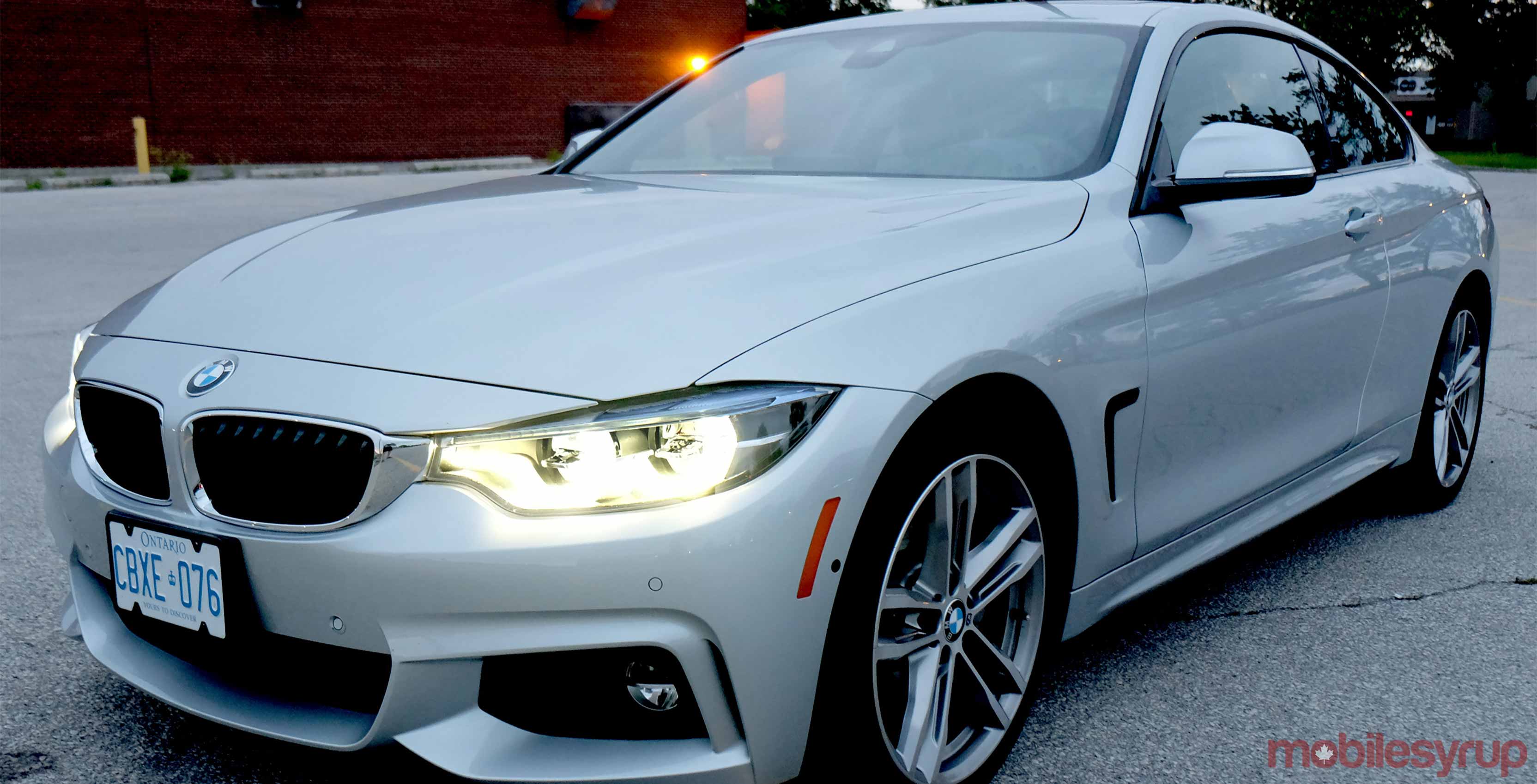 German automaker BMW is finally adding support for Android Auto in some of its cars starting in July 2020.

BMW is taking things to the next level by supporting wireless Android Auto. Only Nexus, Pixel and some Samsung phones support the wireless version.

This means that anyone with a OnePlus, LG, Sony or another type of Android device will be out of luck until their phone updates to support the wireless standard, which could be never.

The company has supported Apple’s CarPlay for a while and recently removed the annual fee for using the service.

All cars with BMW Operating System 7.0 will support Android Auto.