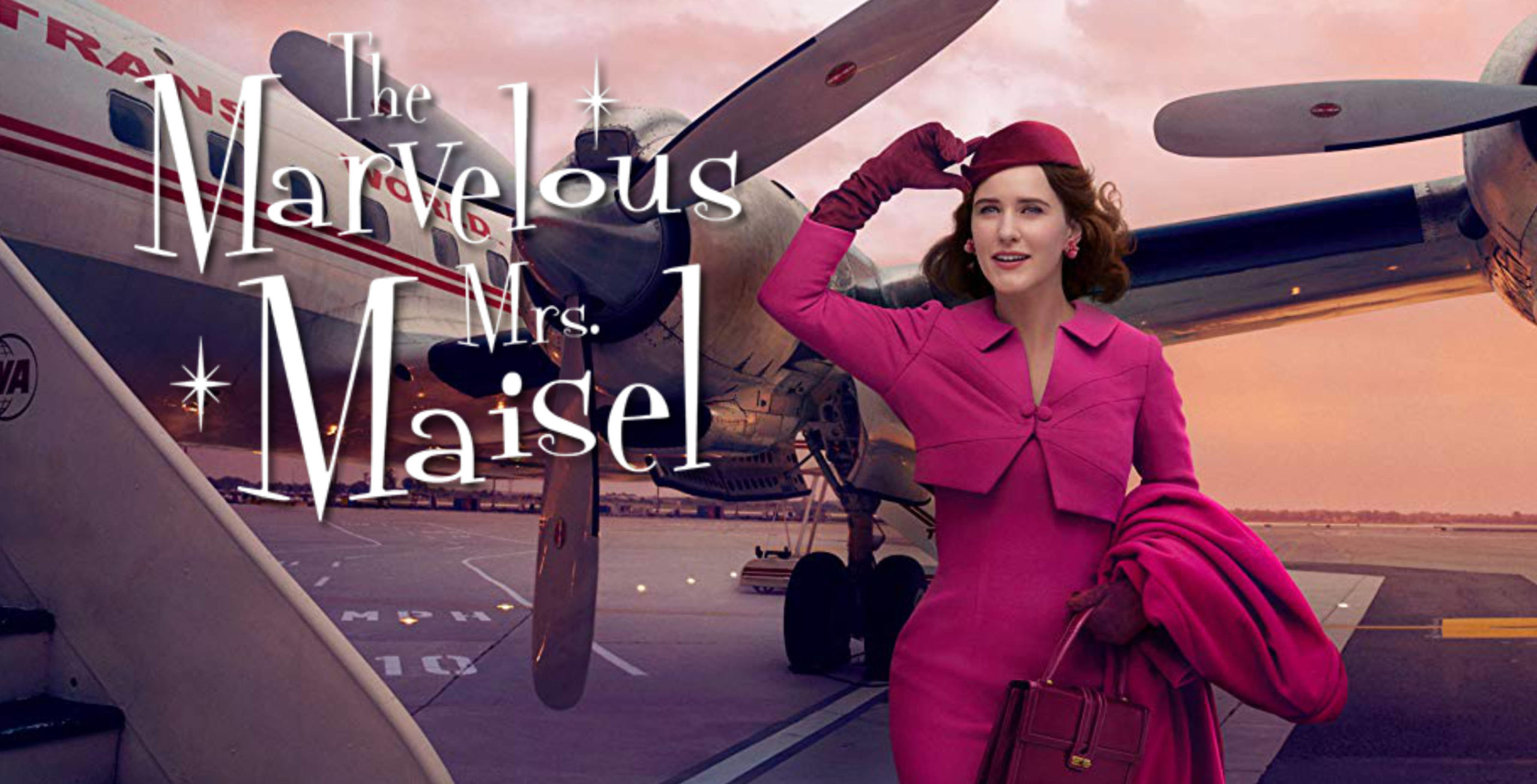 If you’re an Amazon Prime subscriber, you can launch the app on any device that supports it and start watching the show.

The show has won numerous Emmy awards, and in my opinion, is drop-dead hilarious.

The show is a period piece from the mind of Amy Sherman-Palladino, the mastermind behind Gilmore Girls. It’s about a woman from Manhattan’s upper west side in the late 50’s who begins a career as a standup comedian.

So far, I’m unable to find anything online that officially says the show has come out, but numerous users on Twitter are posting about it, and the Apple TV app pushed a notification to my phone about it being available. Of course, I’m watching it too.

This post will be updated if the stream goes down and it’s no longer available today.

Amazon reportedly plans to delay Prime Day due to COVID-19