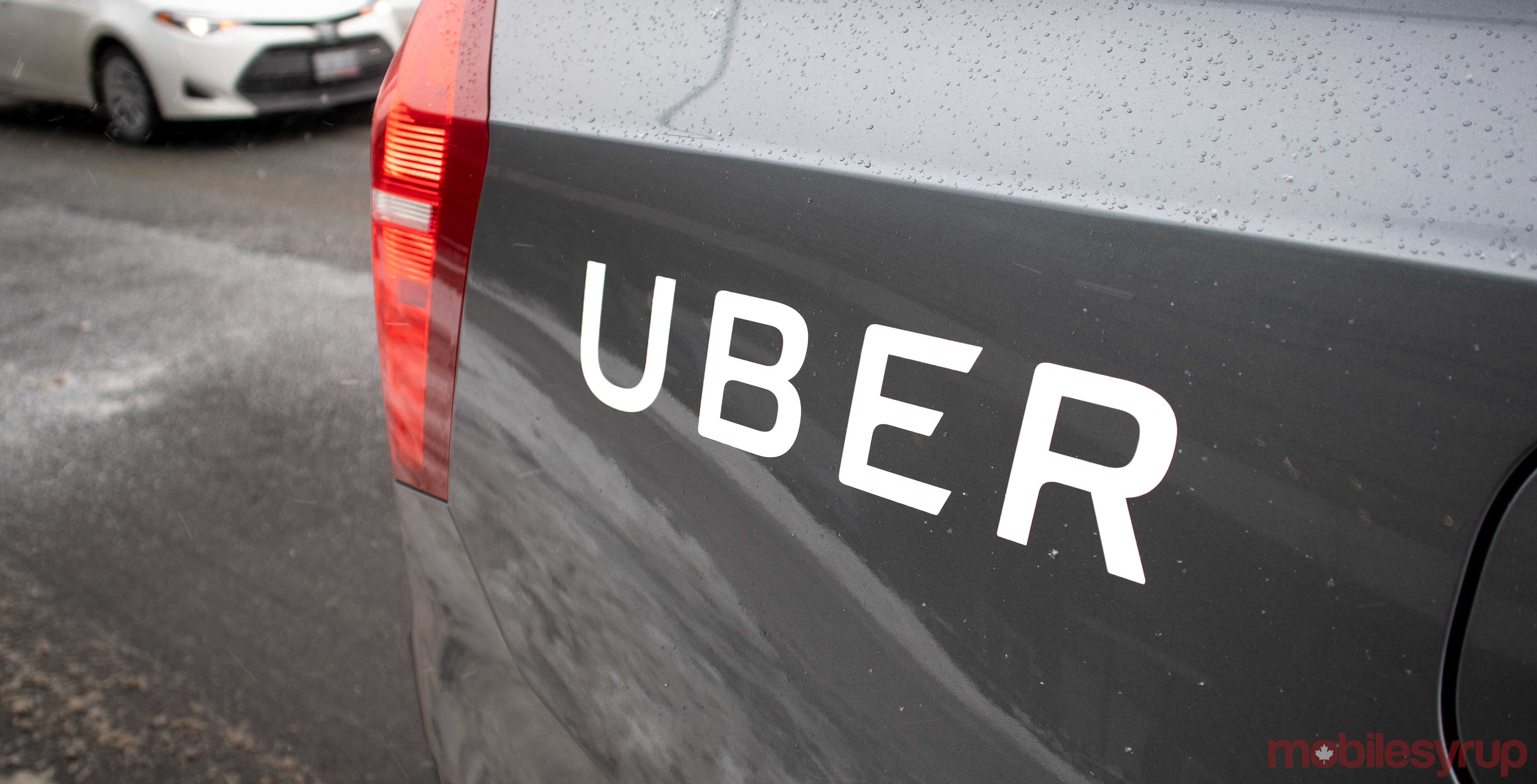 Uber has lost its licence to operate in London, U.K. after it was deemed unfit to function in the city because of failed safety issues.

Transport for London, a local government agency, says that the ride-hailing service allowed several suspended and uninsured drivers to operate.

“While we recognize Uber has made improvements, it is unacceptable that Uber has allowed passengers to get into minicabs with drivers who are potentially unlicensed and uninsured,” Helen Champan, director of Transport for London, told reporters.

Uber previously lost its licence in London in 2017 because regulators believed that it had depicted a lack of corporate responsibility. The ride-hailing service received a temporary license after appealing the decision. At the time, government agency Transport for London gave Uber a 15-month period to clean up its practices. The agency also told Uber it must provide at least one month’s notice before making any serious changes to its business model.

Now, Transport for London says that it has identified a number of breaches and patterns of failure associated with Uber’s practises.

A loophole in the company’s system allowed unauthorized drivers to use another driver’s account by uploading their own photos. This allowed drivers to operate through a different driver’s profile without being vetted by the company.

Uber now has 21 days to form an appeal and can continue to operate during the appeal process.