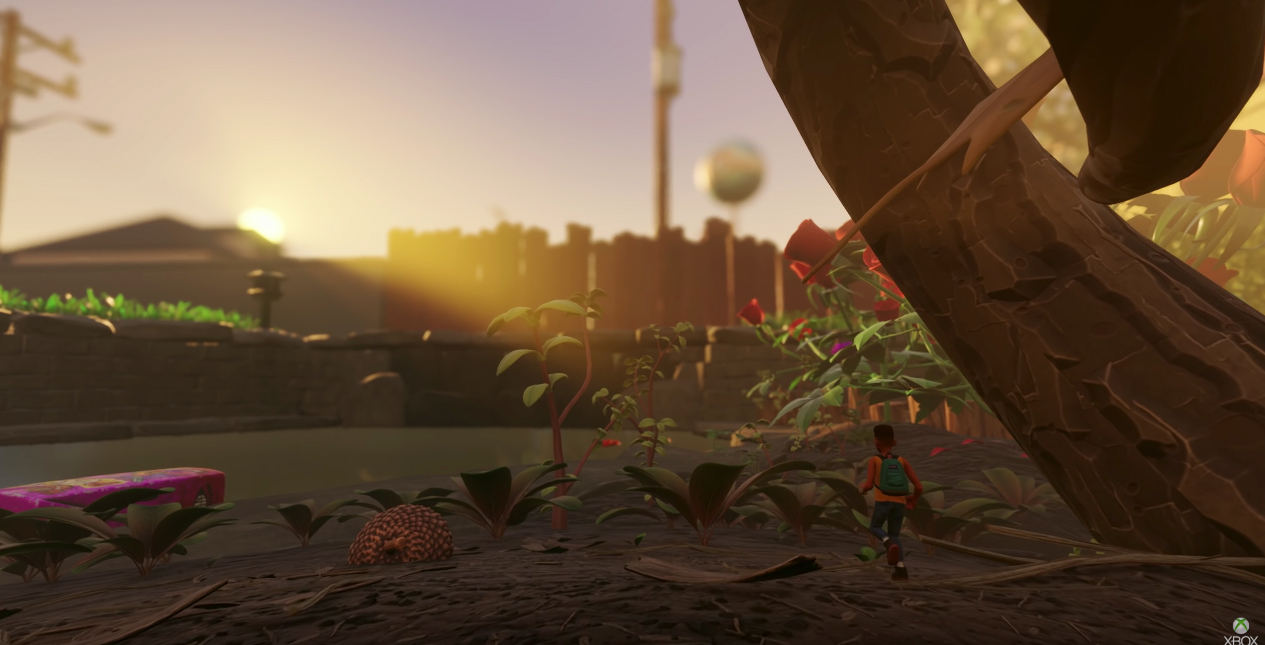 Grounded, an original title revealed during Microsoft’s X019 presentation, has players taking on the role of a child that’s been shrunken down to the size of an ant.

The crafting-focused, Minecraft-like game’s world is your entire backyard. Bases are created out of everyday objects that are the same size as a house to a normal-sized person.

The up-to-four-player survival game, which is being developed by Outer Worlds‘ developer Obsidian, is set to release on Xbox and PC in the spring of 2020.