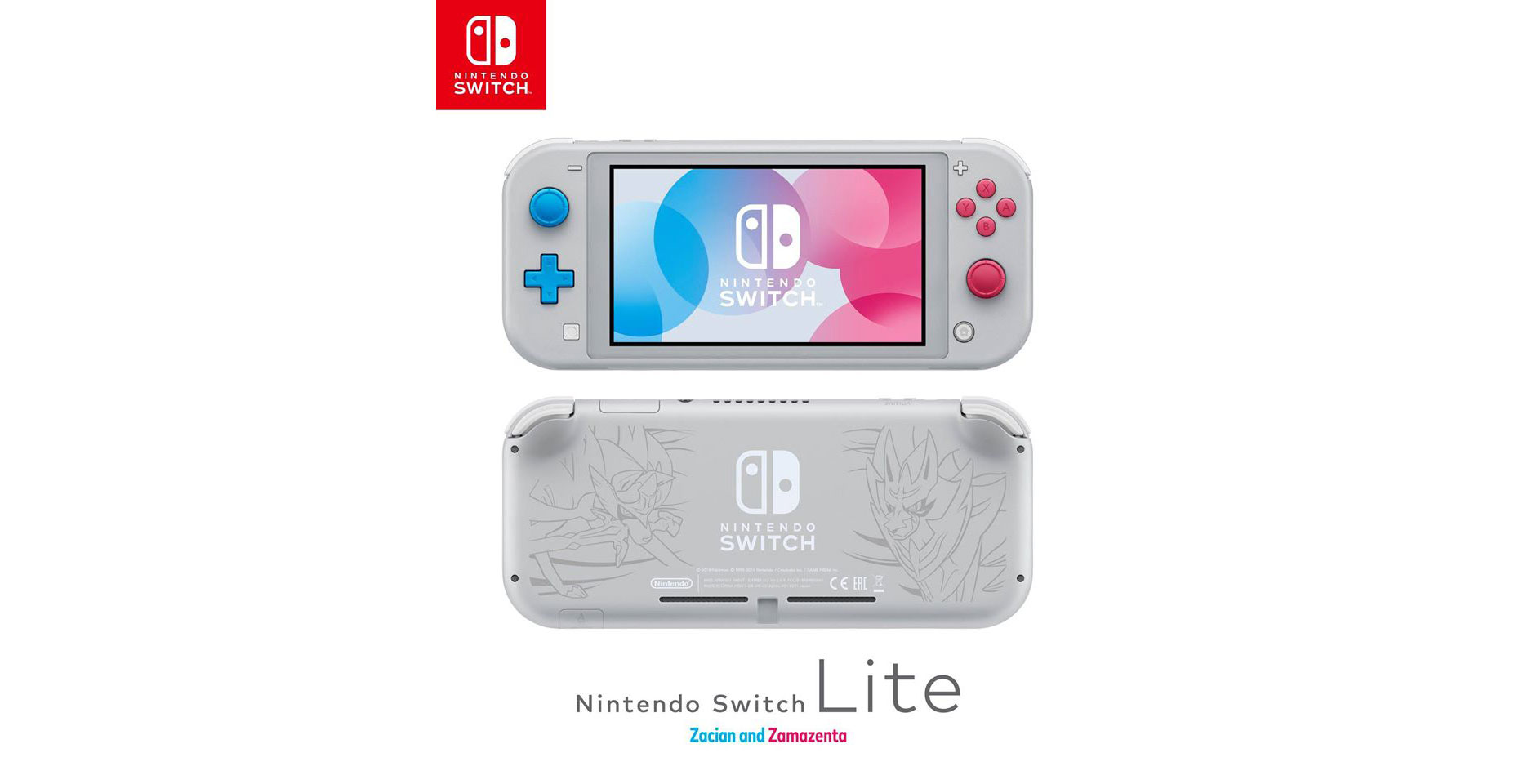 Get ready for next Friday's launch of the #PokemonSwordShield games with the new Zacian and Zamazenta Edition Nintendo Switch Lite system. Now available in stores, it features illustrations of the two new legendary Pokémon. (Games not included.) https://t.co/STI3MY8kUi pic.twitter.com/1dX8yHhTkp

The console comes in a light grey colour with blue and red joysticks and buttons.

The device has the Zacian and Zamazenta illustrations on the back. The two are the legendaries that are featured in the upcoming titles Pokémon Sword and Pokémon Shield. It’s important to note that the console doesn’t come with the Pokémon Sword and Shield games.

Even though it’s a special edition variant, it costs $259.99 CAD like the other models.