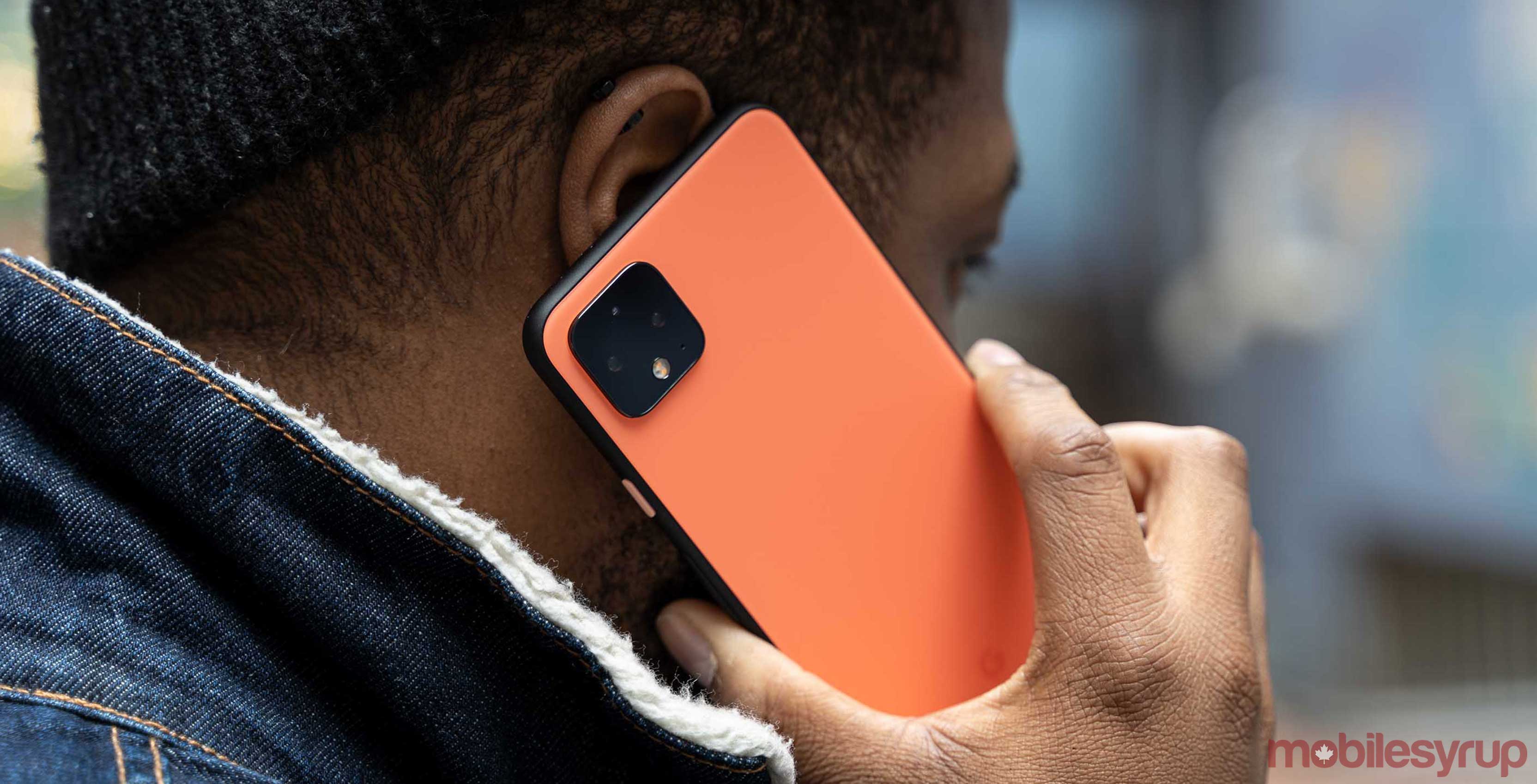 It looks like Pixel phones are getting a new option when it comes to how the device notifies users about incoming calls.

A small feature appearing on some devices gives people the ability to have the phone vibrate, then gradually ring when receiving a call. 9to5Google reports it started appearing on the Pixel 4 as early as last week, but now older Pixels are getting it too. 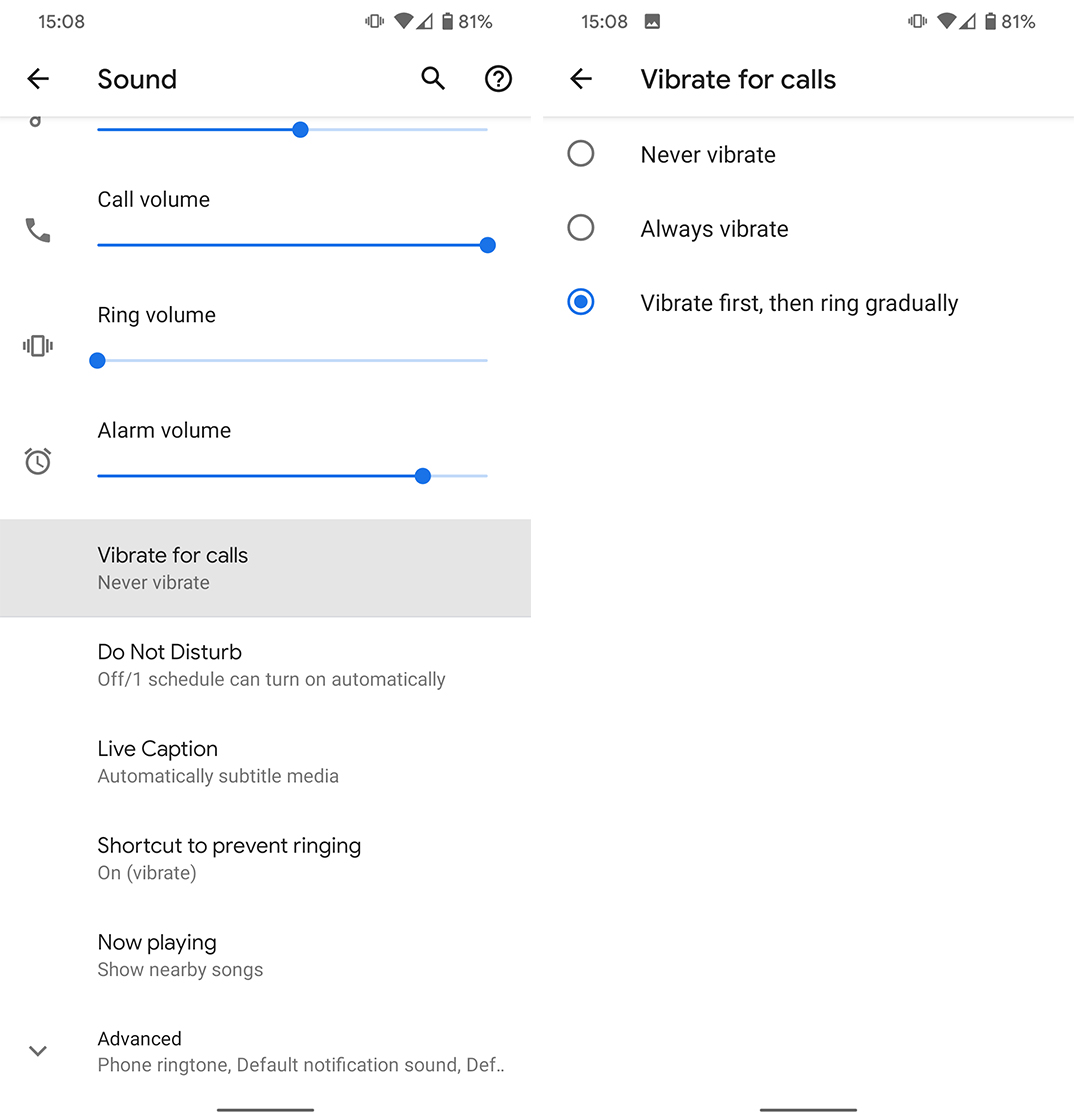 So far, the feature as reportedly turned up on the Pixel, Pixel 2, Pixel 3 and Pixel 3a, as well as the corresponding XL variant of each device. At MobileSyrup, the feature has turned up on both a Pixel 4 and a Pixel 3 XL.

The function will use the vibration motor first when a call comes in. After about five seconds, the ringer starts to play. It begins silently and builds up to the set call volume over a few seconds.

If you have the feature, you’ll find it in Settings > Sound > Vibrate for calls.