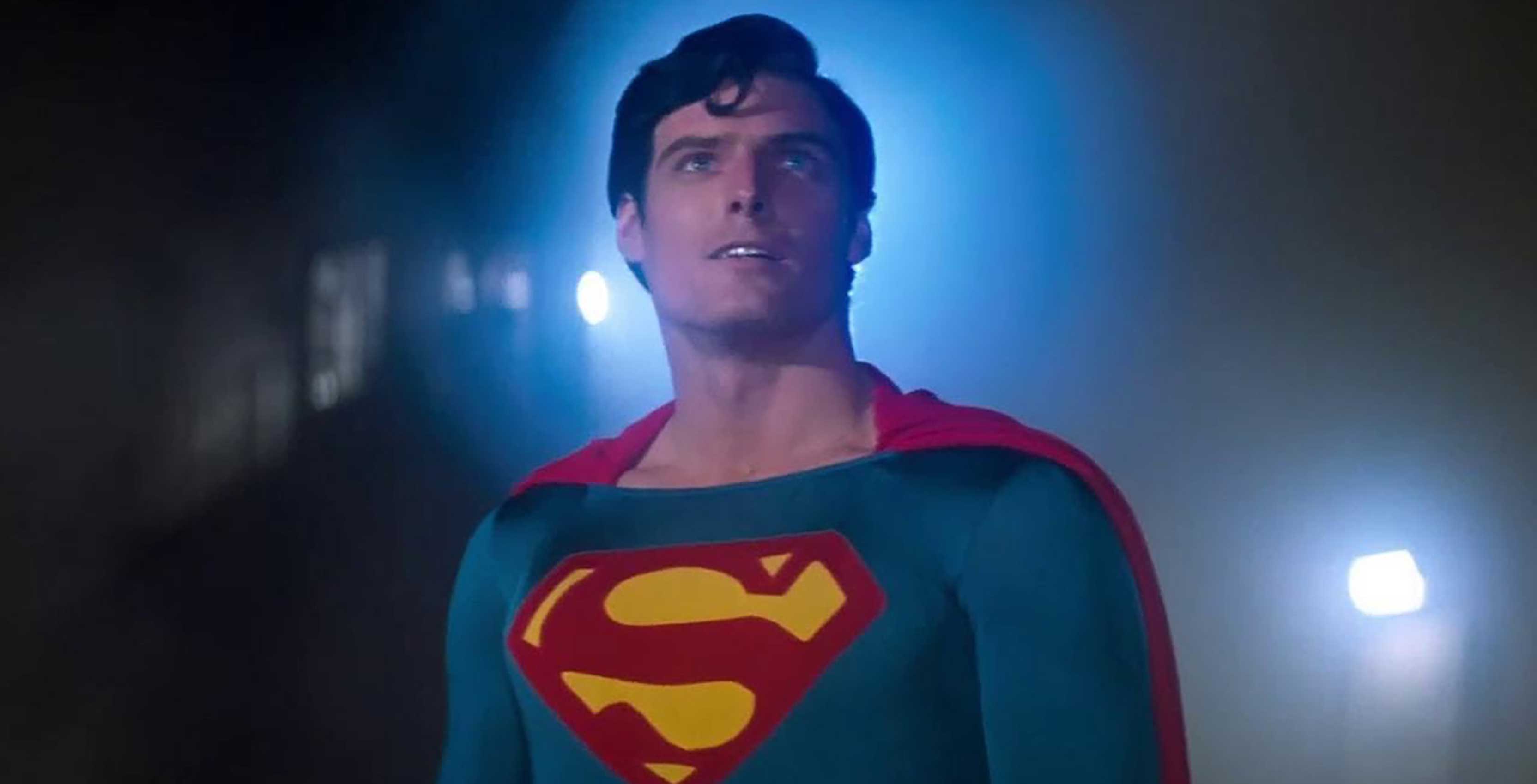 Microsoft and Warner Bros. have partnered to store the entire Superman: The Movie on a small piece of glass the size of a drink coaster.

According to Microsoft, this is a proof-of-concept for Project Silica, its research project that aims to use ultrafast laser optics and artificial intelligence to store data in quartz glass.

In the case of the 1978 superhero classic, Microsoft and Warner Bros. used a piece of glass measuring in at 75 by 75 by two millimetres thick.

To do this, Microsoft is using a Lasik eye surgery-like laser that incorporates layers of three-dimensional nanoscale gratings and deformations at various depths and angles to store the data on the glass through images and patterns. From there, machine learning algorithms can identify and decode the designs to retrieve the stored data.

According to Microsoft, one of the benefits of hard silica glass is its ability to withstand a variety of conditions, including hot water, being baked in an oven, flooding, demagnetization and more.

It’s important to note that since this Silica is only a proof-of-concept, it remains to be seen if and when it will be commercially used by companies. Still, for a company like Warner Bros., this can be useful in preserving older films like Superman: The Movie or Casablanca, among other creations.