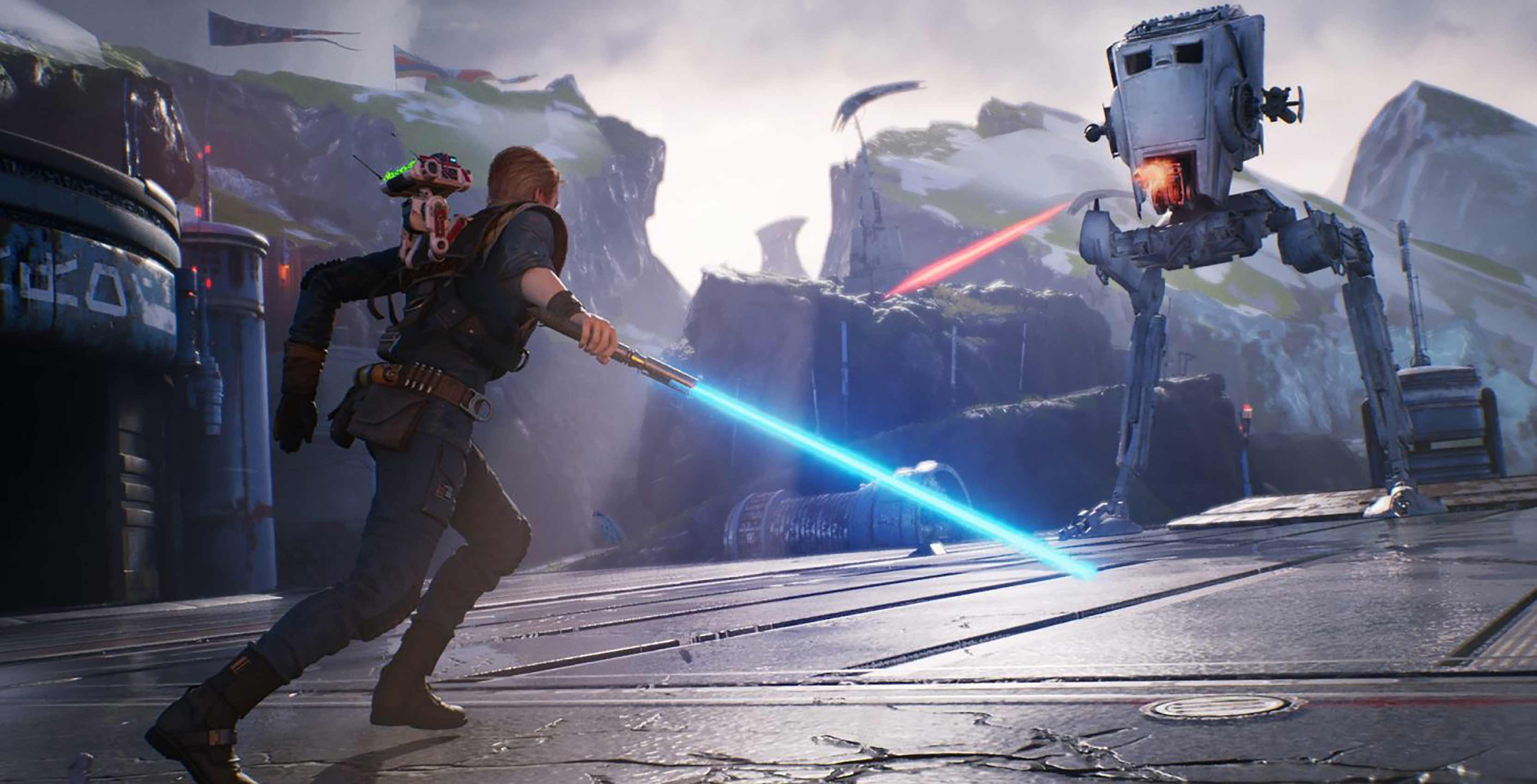 Electronic Arts has confirmed that it will once again sell its games on Valve’s Steam PC marketplace.

This is significant since EA left Steam in 2011 to sell PC titles exclusively through its own Origin platform.

Under the new partnership, EA will first offer Star Wars Jedi: Fallen Order on Steam. The action-adventure game will launch on November 15th and Steam users can pre-order here.

Following Fallen Order, EA will bring a variety of other games to Steam, including Apex Legends, FIFA 20, Battlefield V and more. EA says players on Steam and Origin will be able to play with one another.

While games bought on Origin won’t initially be playable on Steam, EA says this may change in the future due to its “evolving” partnership with Valve.