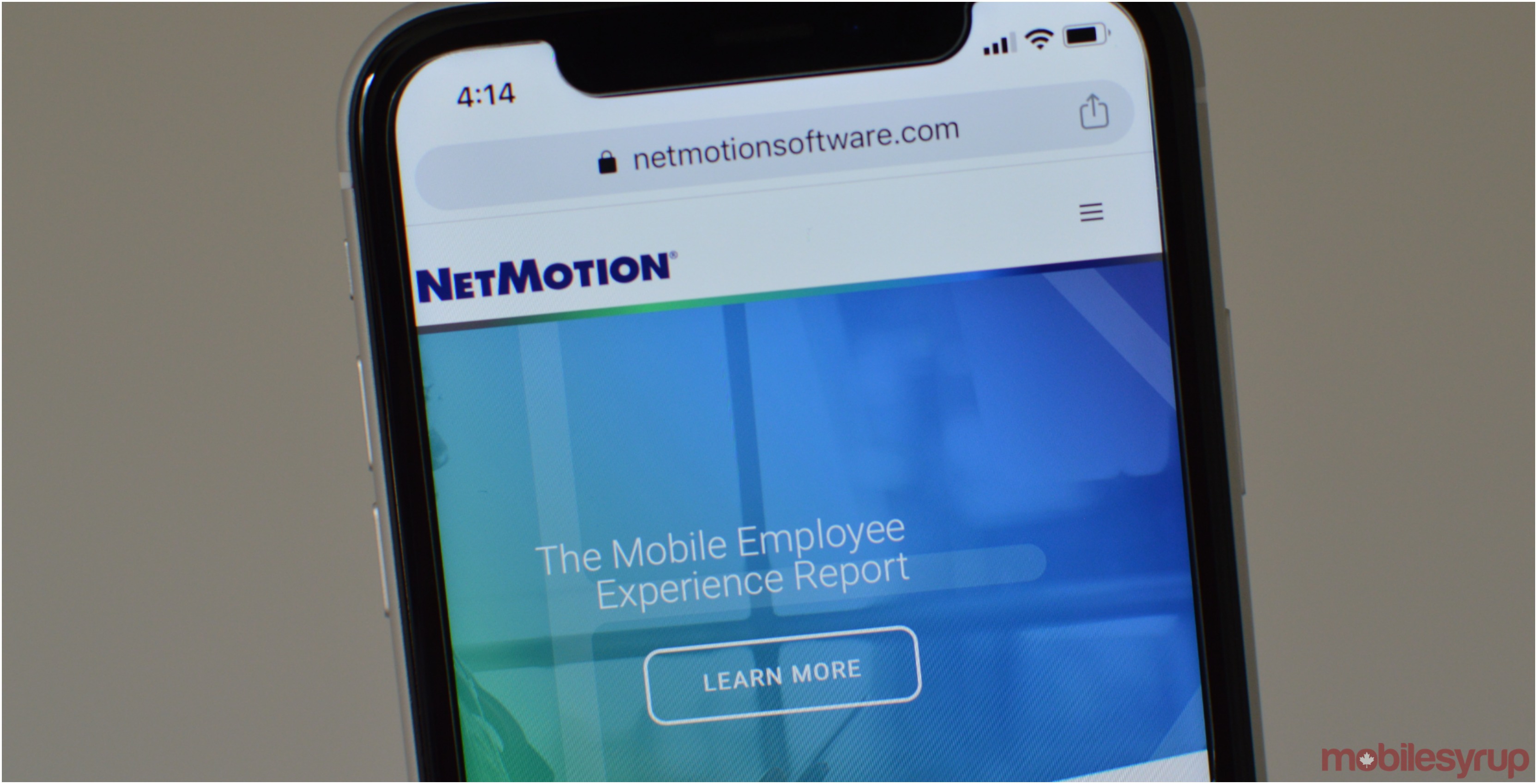 It has also expanded its existing partnership with Vancouver-based national carrier Telus, a press release said.

The Seattle, Washington-based company said in the release the expansion is a reflection of its growth and that its Victoria location is the biggest presence outside of the U.S.

“Our Victoria team has been instrumental in developing Mobile IQ, an incredibly complex piece of software that turns network data into powerful insights,” Joel Windels, CMO at NetMotion, said in the release. “As the team continues to grow, we needed to make sure we had a world-class environment for the team to work in — and with this move that’s exactly what we have.”

The release indicated that along with the U.S. and in Canada, the company will be hiring more staff globally at its locations in Japan, Australia, and the U.K.

“Canada offers a lot of growth potential for NetMotion, both in established markets such as law enforcement, as well as in fields such as logistics, hospitality, manufacturing and more, where we’re seeing a rapid shift to mobile-first technology adoption,” Gregg Fleet, NetMotion’s country manager for Canada, said in the release.

“Cellular coverage in Canada diminishes noticeably outside of urban areas. This presents obvious problems for professionals working remotely, on the road or in the field. NetMotion is made for these environments, helping users maintain a reliable network connection no matter where their work takes them.”