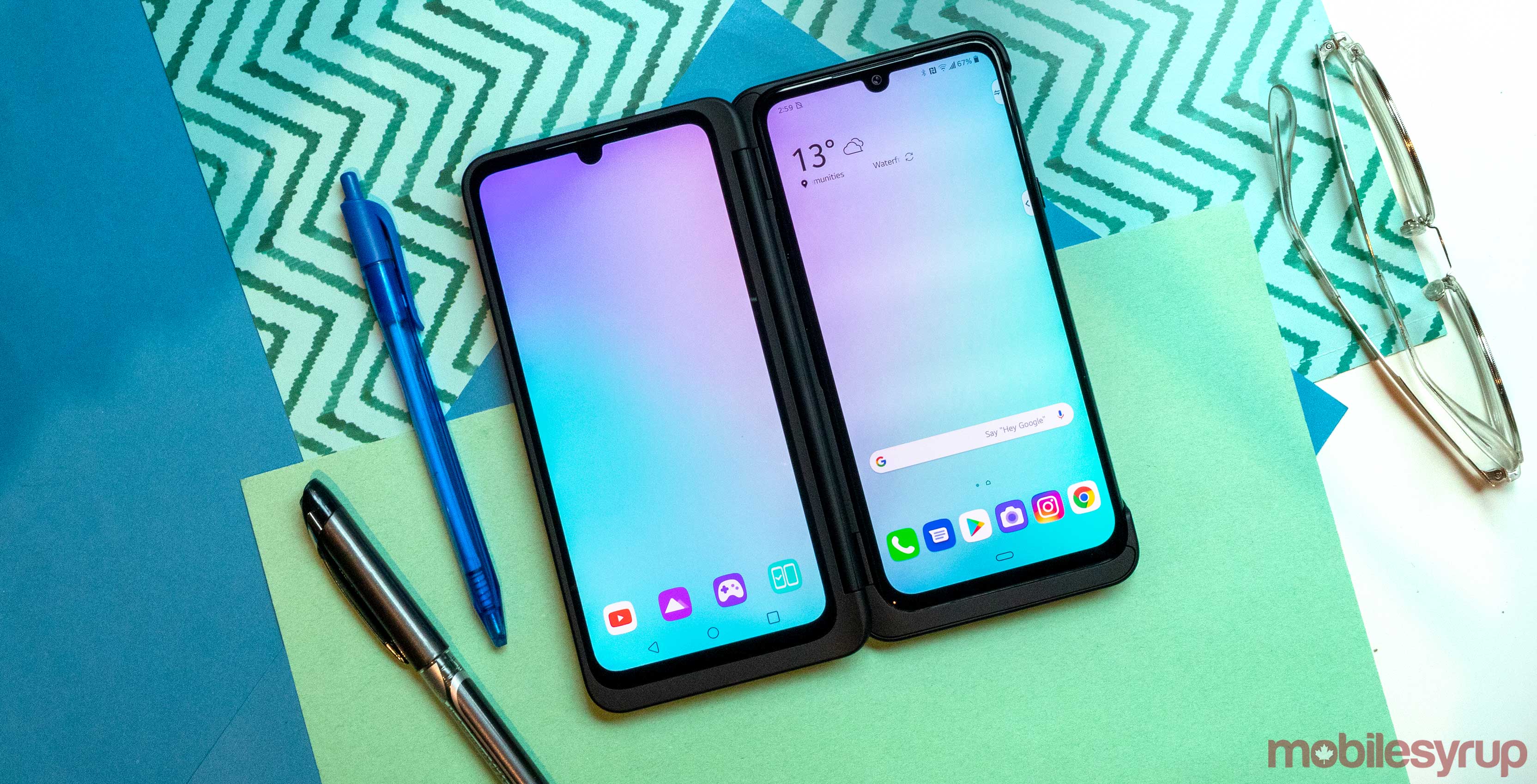 LG’s G8X ThinQ Dual Screen will be available in Canada on November 1st.

Initially it was unclear if this phone, which was announced at IFA Berlin, would be coming to Canada.

The phone’s most unique feature is a detachable secondary display. The secondary screen can be used as a gamepad, like a keyboard and is designed to make multitasking easier. The screen can also act as a stand for the smartphone. 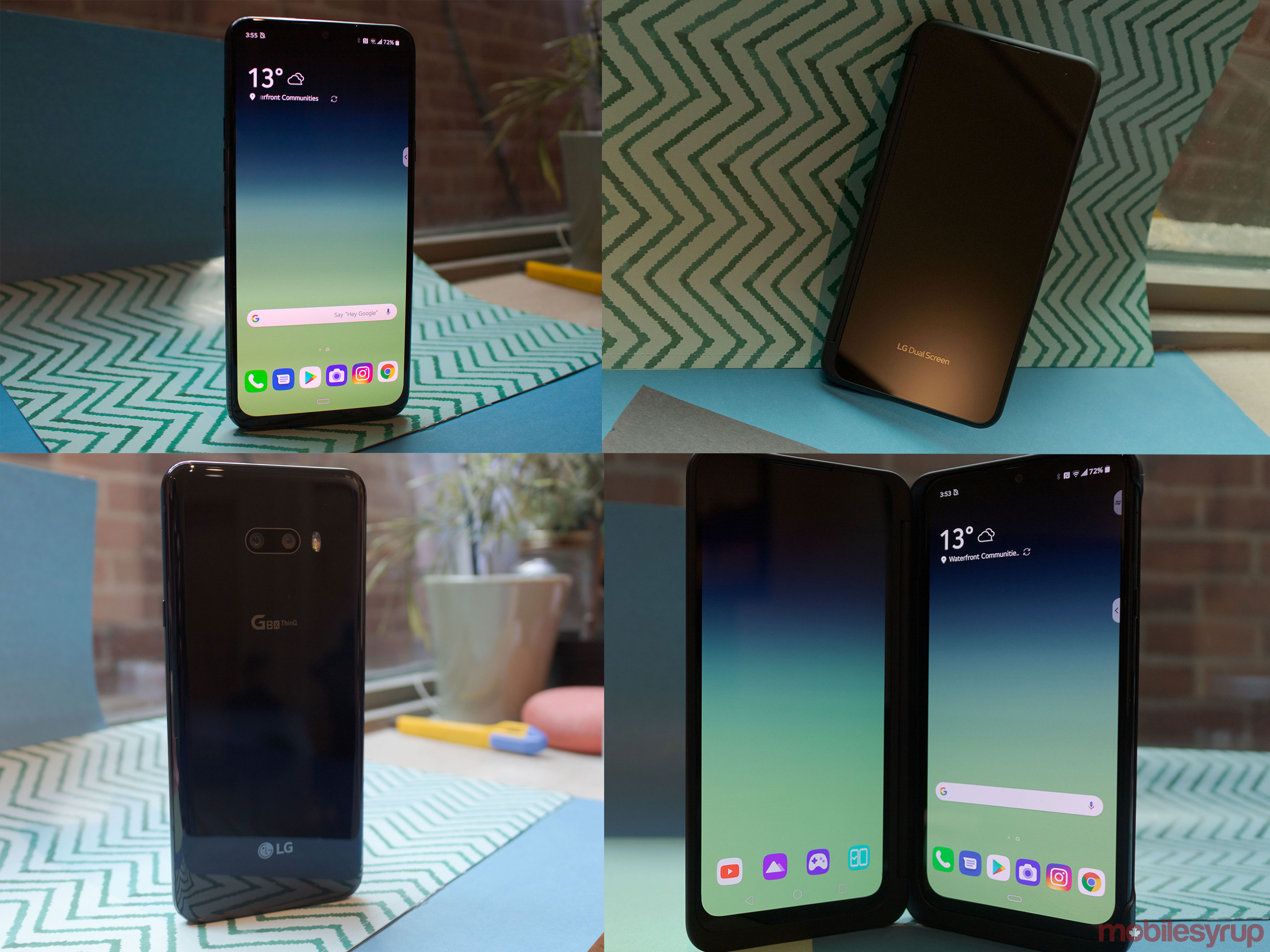 You can purchase the device as low as $0 on select two-year plans. We’ll provide more information regarding carrier pricing when it becomes available.