Tesla might be taking a page out of James Corden's book 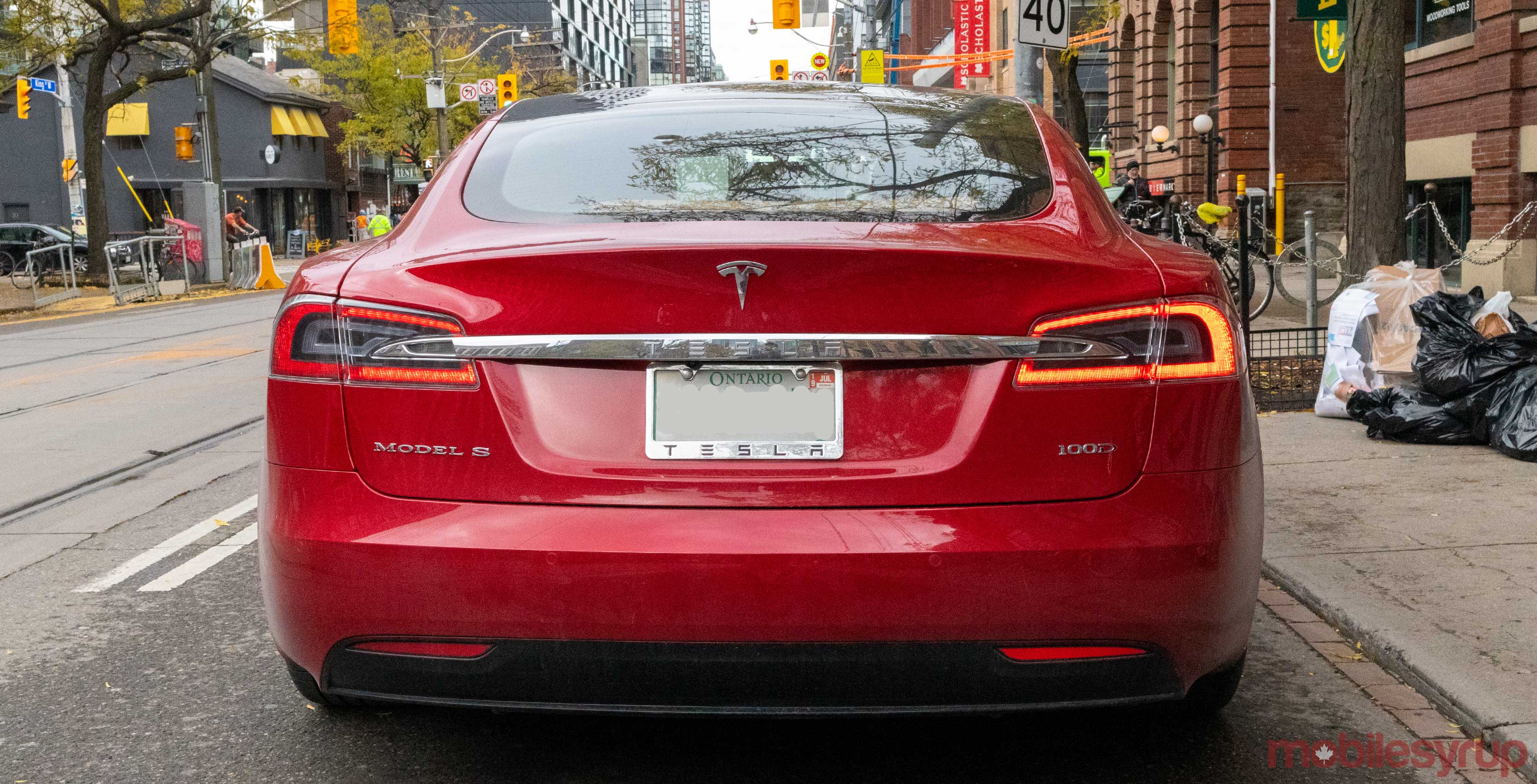 Elon Musk says that the camera in the Model 3 may be used to record people as they sing karaoke and it can watch passengers when the company implements robotaxis. So far, it’s dormant and doesn’t do anything.

The camera sits above the centre rearview mirror and faces into the car. Since it’s never been active, it’s unclear how much of the car’s interior it can see.

A user asked Musk if Tesla could turn on the camera so he could use it to record his passengers when they sing karaoke. Tesla implemented a new feature in the 10th version of its software that displays the lyrics to some music on the main screen when the vehicle is in park. Having a camera to record you and your friends jamming out might be the perfect touch for this feature.

The other potential use for this camera is to monitor the inside of the car when it’s driving itself around and acting like a taxi. Earlier this year, the eccentric CEO and his automotive company announced that the goal is to make Tesla cars work for users when they’re not in use. Musk described a scenario where people would order these cars via an uber-like app, and the car would then pick up and drop off the passenger without the need for a driver.

The electrick vehicle publication Electrek says that it discovered a few strings of code that state the camera is used for ‘Autopilot’ and the ‘Tesla Network.’ The Tesla Network is what the publication assumes the car company is calling its RoboTaxi plan behind closed doors.