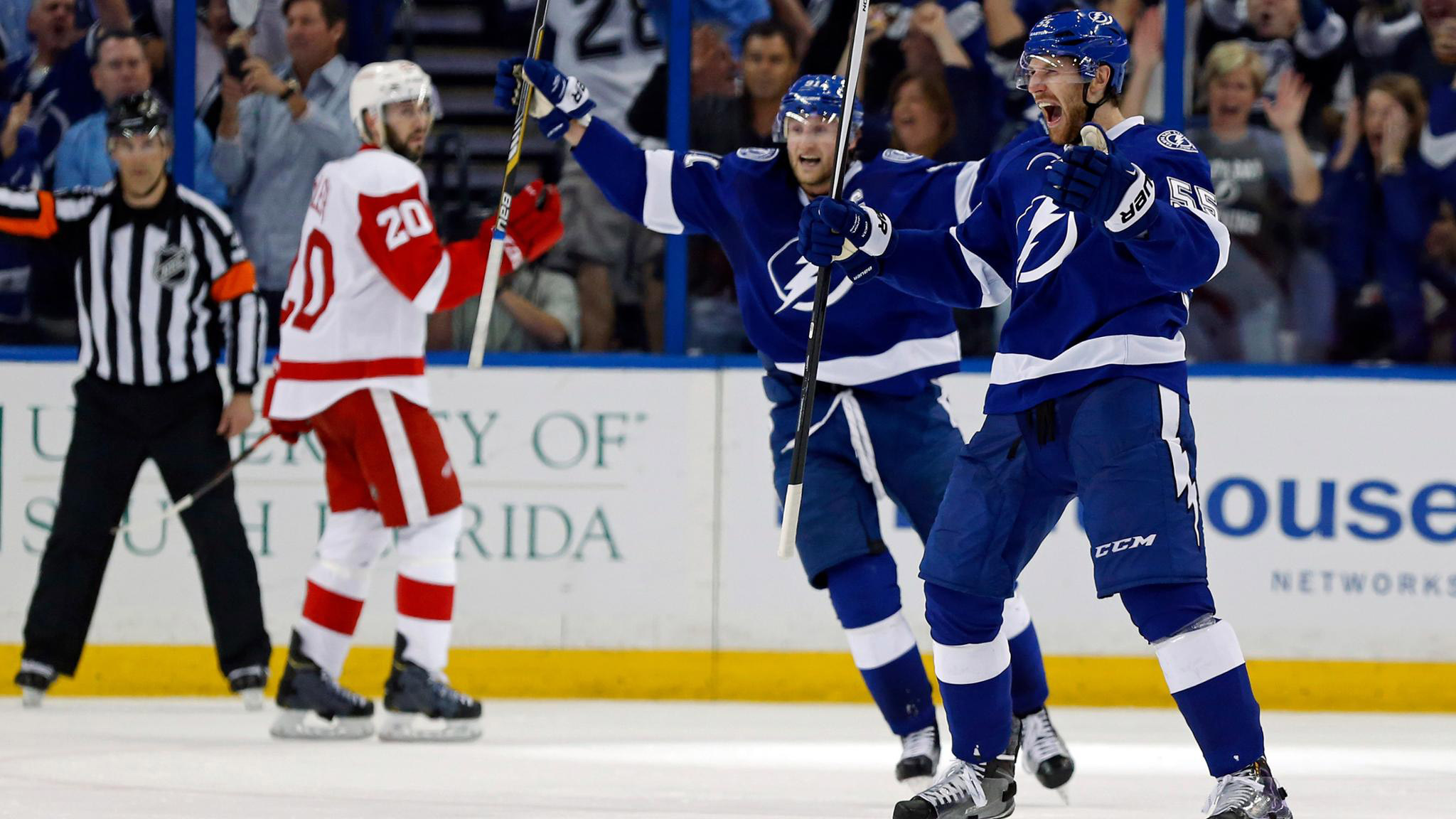 If you’re a big hockey fan, it might be time to give the NHL app another shot.

The national hockey league has given both its apps a subtle makeover that makes it easier to view game highlights and data. Alongside this, it should be easier to watch live games and watch post-game content, according to Engadget.

The website has been revamped to make it easier to find games, scores and team information.

Both platforms also look a lot more modern, which should help them appeal to younger audiences.

You can download the NHL app on iOS and Android.