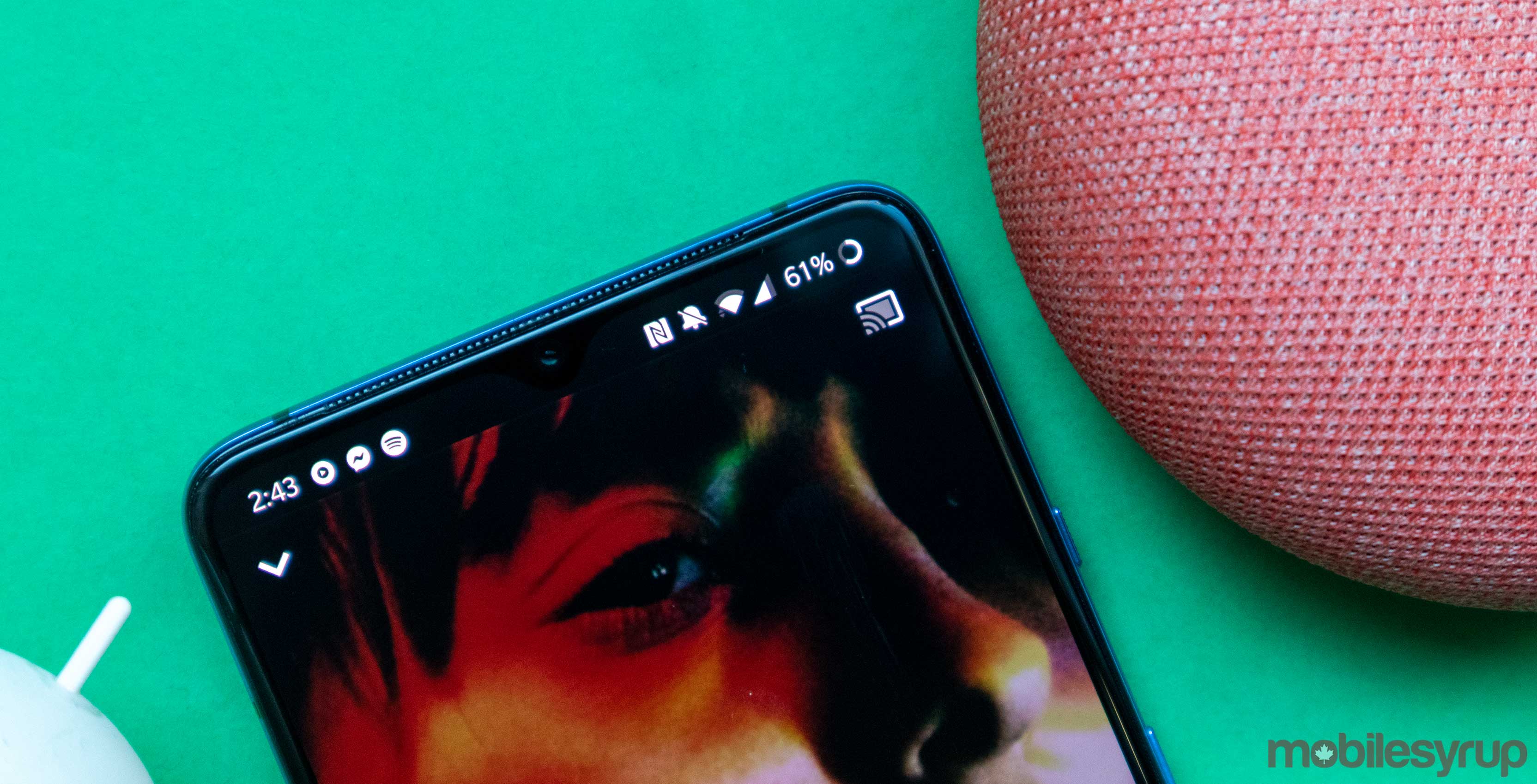 Google has made it easier for users to shift the audio they’re listening to from room to room with a feature called ‘stream transfer.’

The feature allows users to tell Assistant that they’re moving to another room and to play music or some other audio source in that location instead.

For instance, you could say something like “Hey Google, move the music to the living room speaker,” and the Assistant-enabled device in the living room will start playing.

You can also go into the Google Home app and tap on the ‘Cast’ button to choose what device from your list of Cast-enabled speakers to push your audio too.

If you want to move a YouTube video from a smart display to a TV, all you have to say is “Ok Google, play it on living room TV.” Of course, the TV will need to be Cast-enabled with a Chromecast or run Android TV.

Google says this feature should start rolling out to Chromecasts and smart speakers today. It works with YouTube Music, Spotify, Pandora and more.