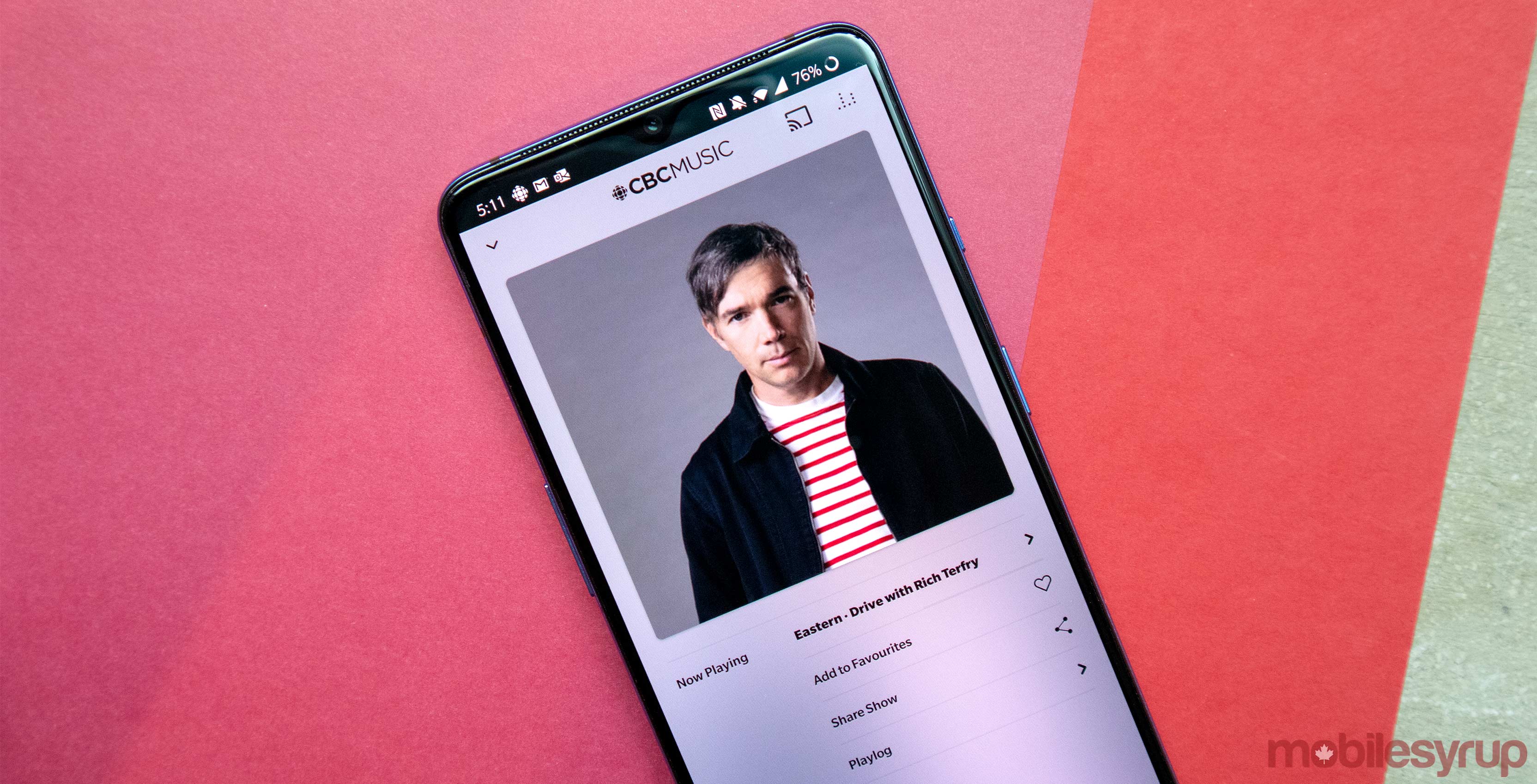 The new CBC Listen app is available now and tries to draw all kinds of Canadian content into one place.

The app includes over 200 free music playlists, all of CBC’s podcasts and CBC’s live radio content.

While it is handy that CBC has been able to gather all of this Canadian content in one app, it seems odd to put it up against the likes of Spotify and other large scale audio streaming apps. 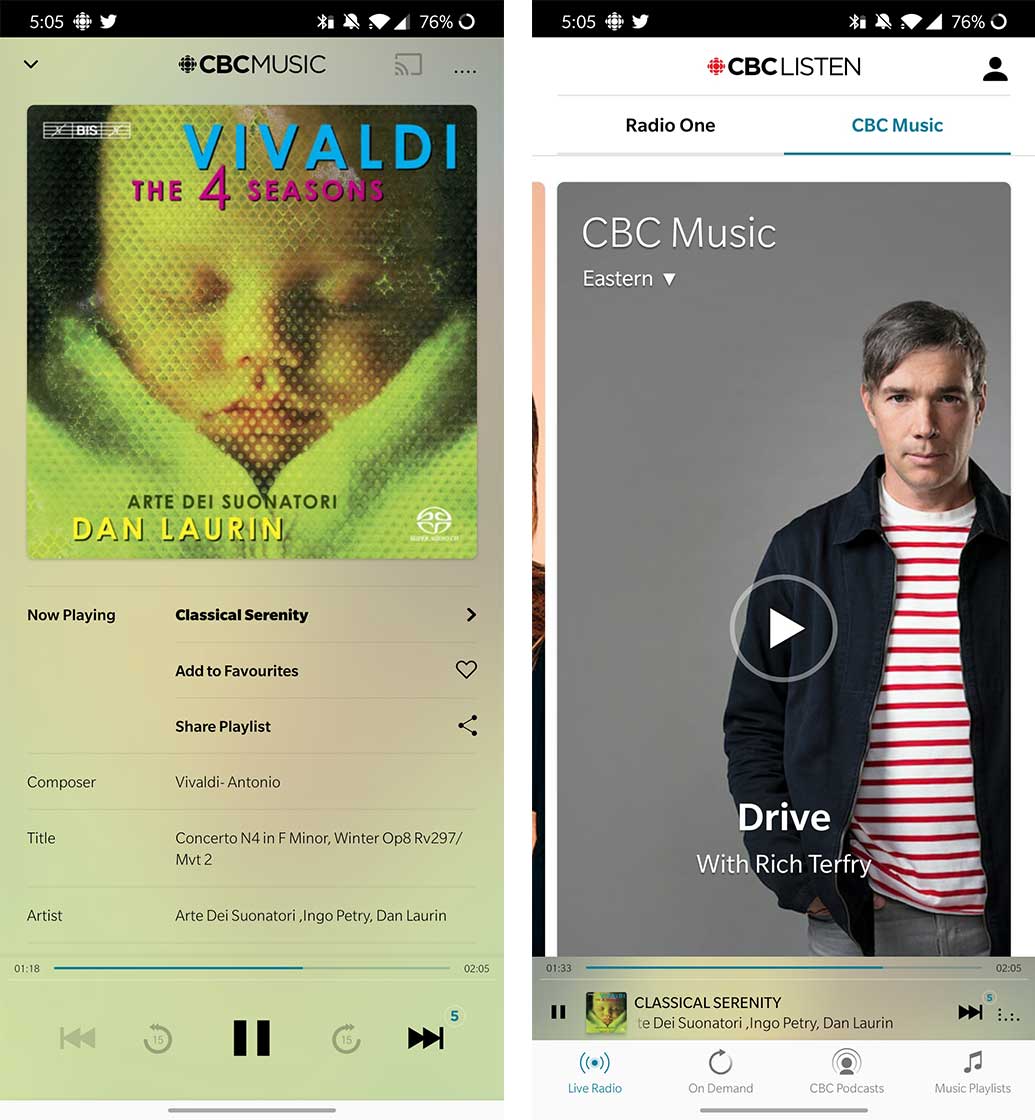 The broadcasting company’s press release mentions that users can ‘Favourite’ content so they can listen to it later. You can download podcasts for offline listening, although this doesn’t apply to music.

The app is also AirPlay and Chromecast compatible so it’s easy enough to beam your music or podcasts to a connected speaker.

What is nice about the app is that it’s free and ad-supported, but the ads are in no way intrusive so it’s a pretty great value. Although, you’re limited to only six skips per hour.

You can download the app for free on iOS, Android and it’s also available as a web app.