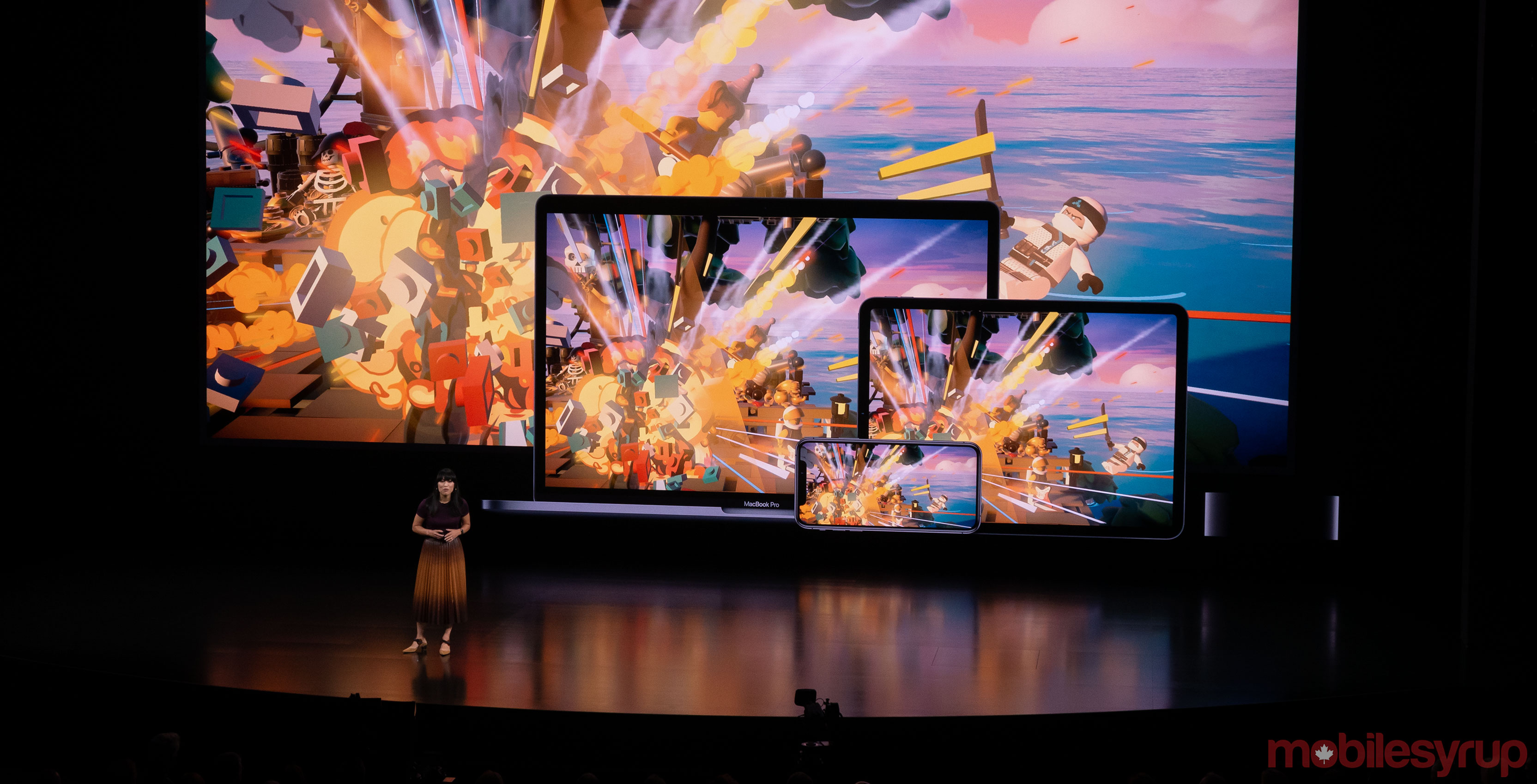 Nightmare Farm, developed by Hit-Point, the studio behind cat collecting game Neko Atsume, has players interacting with with characters visiting a farm and preparing them food by growing crops. The game seems overall pretty chill, but I’m not exactly sure what it is.

The Bradwell Conspiracy from Bossa Studios, the same developer behind I am Bread and Surgeon Simulator, also launched on Apple Arcade. The first-person narrative game features “an assortment of innovative puzzles and lore-enriching secrets.”

Finally, Pilgrims, from Anamanits, the same studio behind Machinarium and Chuchel, also dropped on Apple Arcade.

The title is described as a “playful adventure game” where players “roam the land as you please and make new friends, share a laugh with your fellow travellers and help them complete their little stories, your way.”

Apple Arcade launched on Mac today alongside macOS Catalina, though only roughly two dozen titles are available in the desktop version of the service at launch.

Apple Arcade is priced at $5.99 per month in Canada.