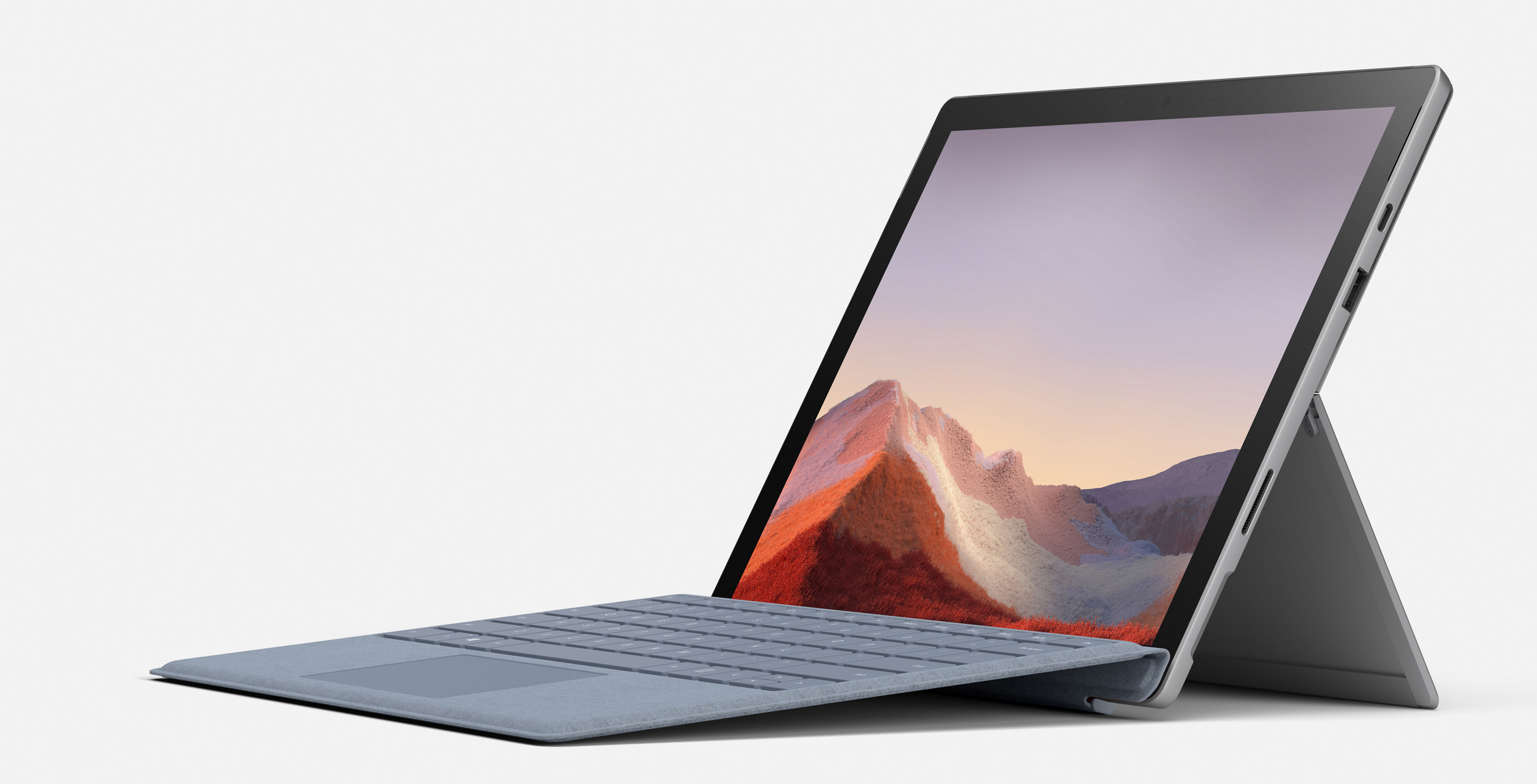 The Surface Pro 6 features a familiar 2-in-1 design and seems nearly identical to the Pro 6 in terms of looks.

Stand out from the ordinary. Meet the new Surface Pro 7. #MicrosoftEvent pic.twitter.com/nkj5ZlTBLY

The most significant change this year is the addition of USB-C, which Microsoft first added to the Surface line with last year’s entry-level Surface Go.

The USB-C port takes the place of the Mini DisplayPort featured in previous Surface Pro models, which could frustrate some longtime Surface users but will also please consumers coming from other modern laptops that already use the port. 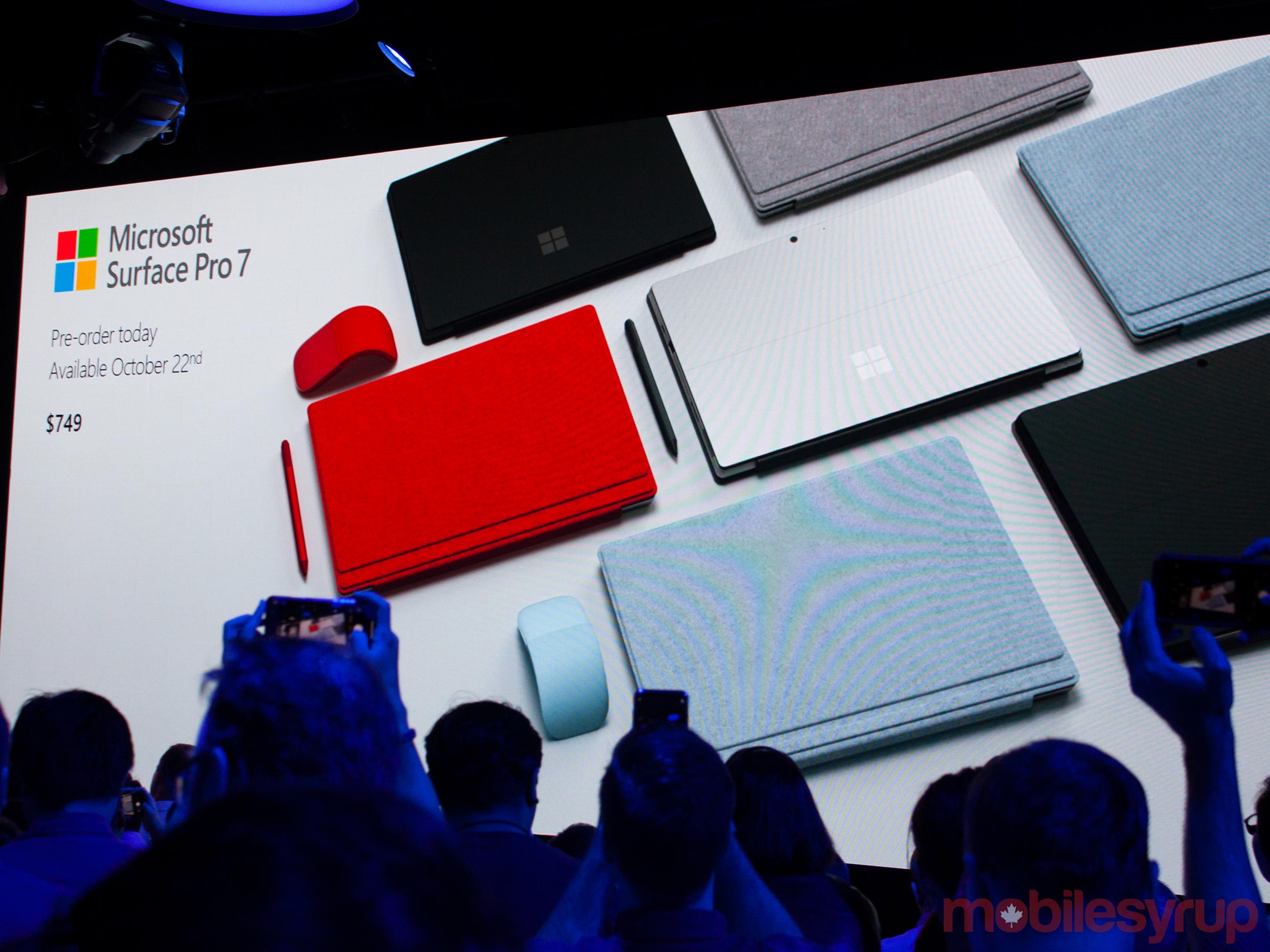 Microsoft placed a significant emphasis on new software features related to the new Surface Pen, including expanded excel support and the ability to do in-line editing in Word with the stylus.

The new laptop-tablet hybrid is set to be available in ‘Black’ and ‘Silver.’

The Surface Pro 7 starts at $999 CAD for the Intel i3, 4GB of RAM, 128GB hard drive iteration of the laptop. The laptop is set to be available on October 22nd Canada, with pre-orders launching now.