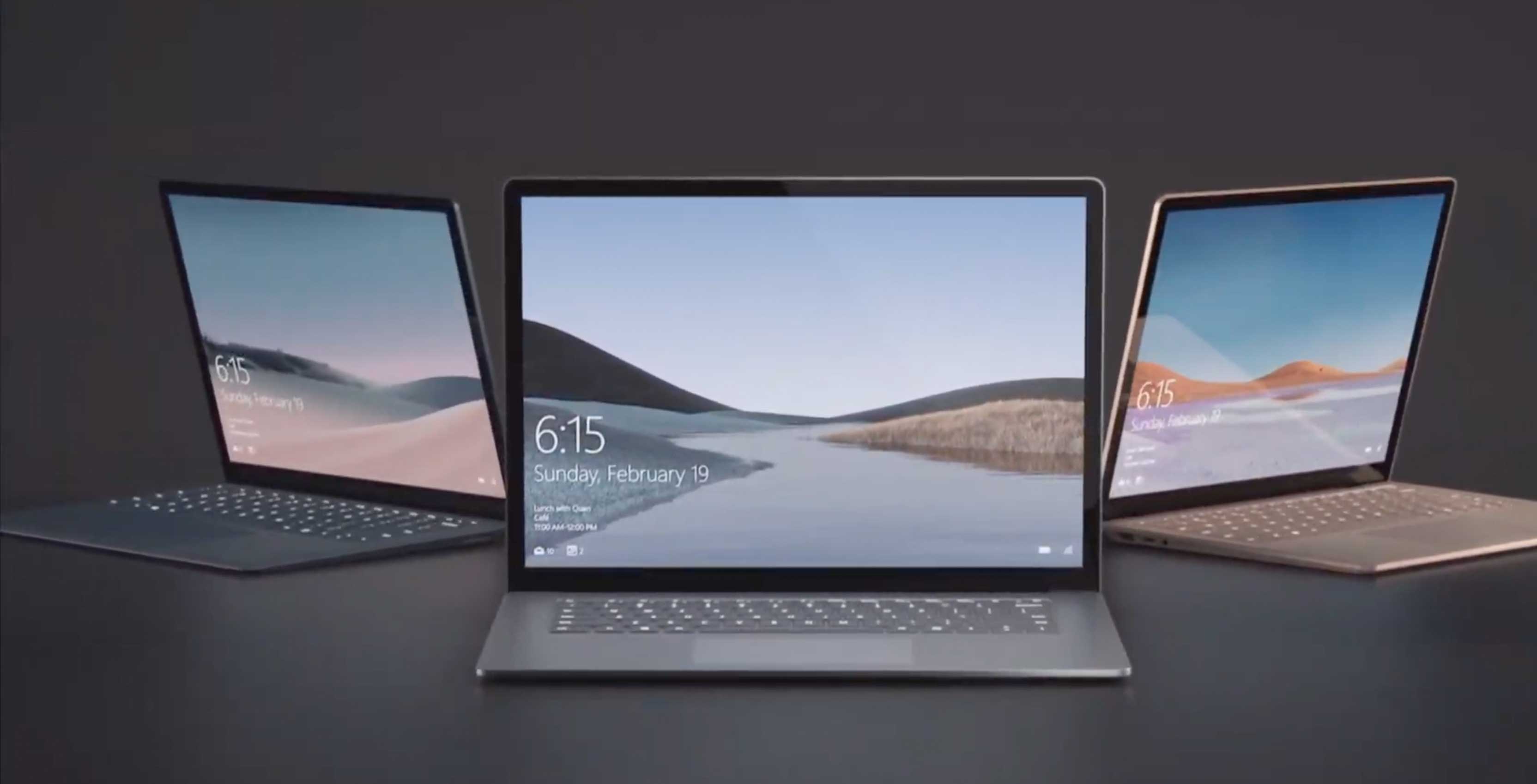 For the first time, the new laptop comes in two screen sizes, 13.5-inches and 15-inches. The Surface Laptop 3 features a look that is similar to the previous model from the outside.

We're pleased to bring you the new Surface Laptop 3 from #MicrosoftEvent pic.twitter.com/Y7lH94NbQK

When you open the device it’s always on and ready with Windows Hello. According to Surface Chief Panos Panay, the new laptop’s trackpad is 30 percent larger when compared to its predecessor. Additionally, it sports the same 1.3mm key travel as the previous Surface Laptop 2.

Spec-wise the new Laptop 3 features Intel’s 10th-gen Ice Lake processor, which is an upgrade from the Surface Laptop 2’s 8th-generation Intel processor. The 13 and 15-laptops both feature the Iris Plus graphics. The laptop also supports up to 16GB of RAM.

Panos claims that Surface Laptop 3 is three times faster than Apple’s latest MacBook Air. There’s also an AMD Ryzen Surface Edition chip that Panos says is the fastest processor featured in any laptop in its class today. The AMD version is only featured in the 15-inch version of the laptop. The AMD version also comes with either a Vega 9 or Vega.11 graphics card and up to 32GB of RAM.

Storage-wise the Surface Laptop 3 13.5-inch feature up to 1TB of storage, whereas the 15-inch model only supports up to 512GB of storage. Both feature a removable SSD.

Additionally, there’s a model that comes in sandstone colour with a ‘Machined Aluminum Finish,’ along with Platinum and Cobalt Blue Alcantara fabric versions of the new laptop. 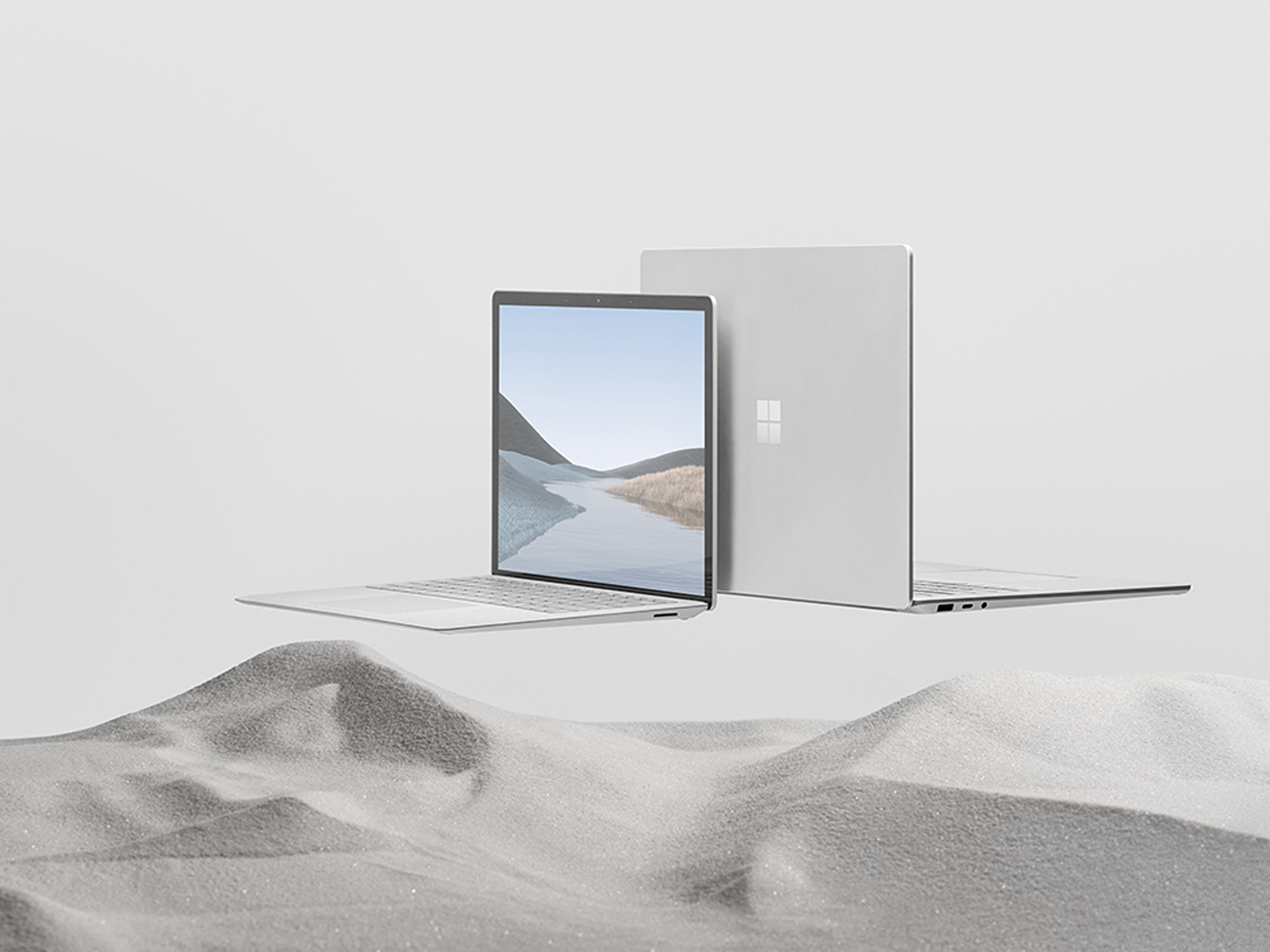 We’ve reached out to Microsoft Canada for Canadian pricing and availability related to the 15-inch version of the Surface Laptop 3.