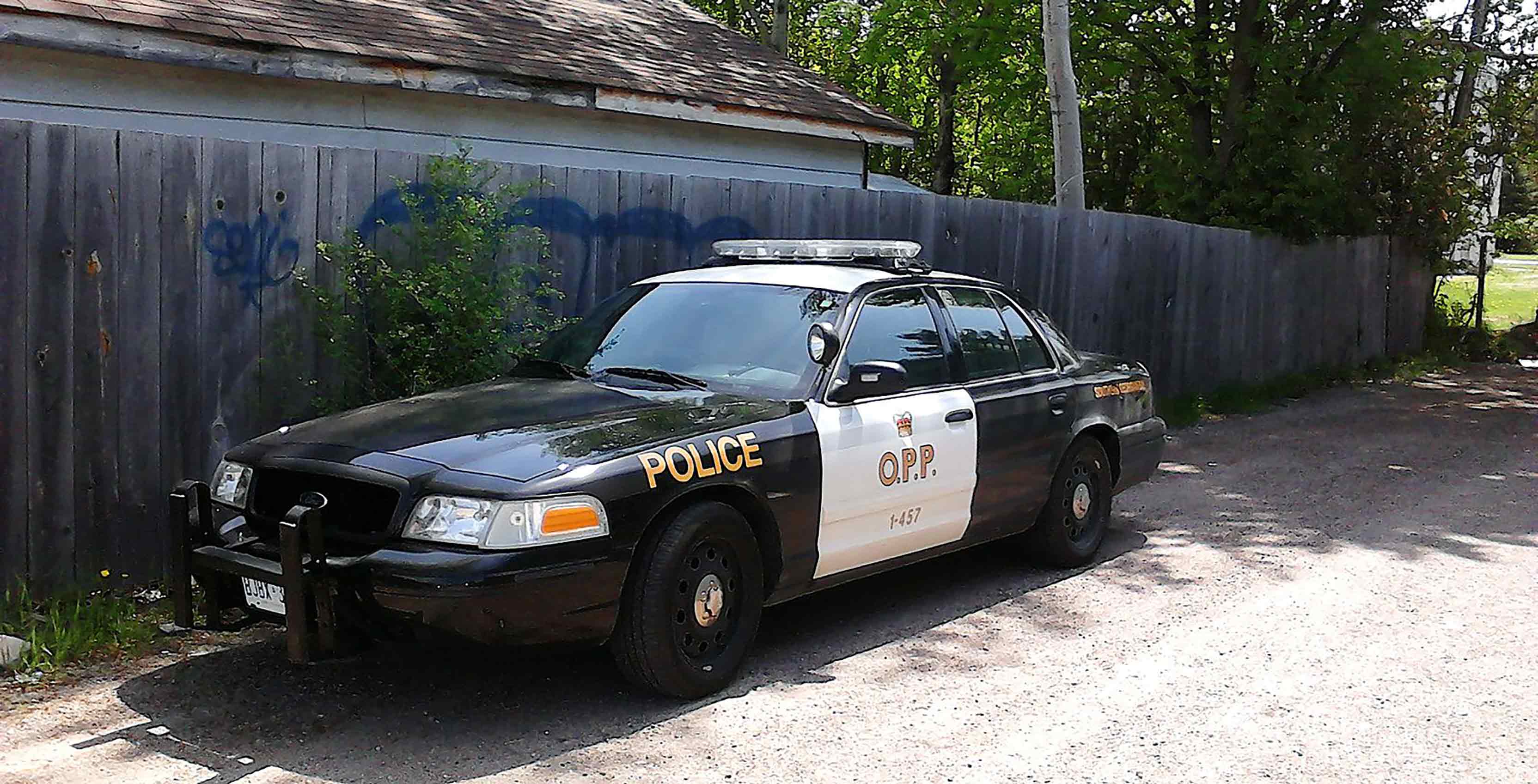 On September 30th, the Ontario Provincial Police (OPP) opened a new cybercrime centre to focus on new age crimes that involve the internet.

Source: The Government of Ontario