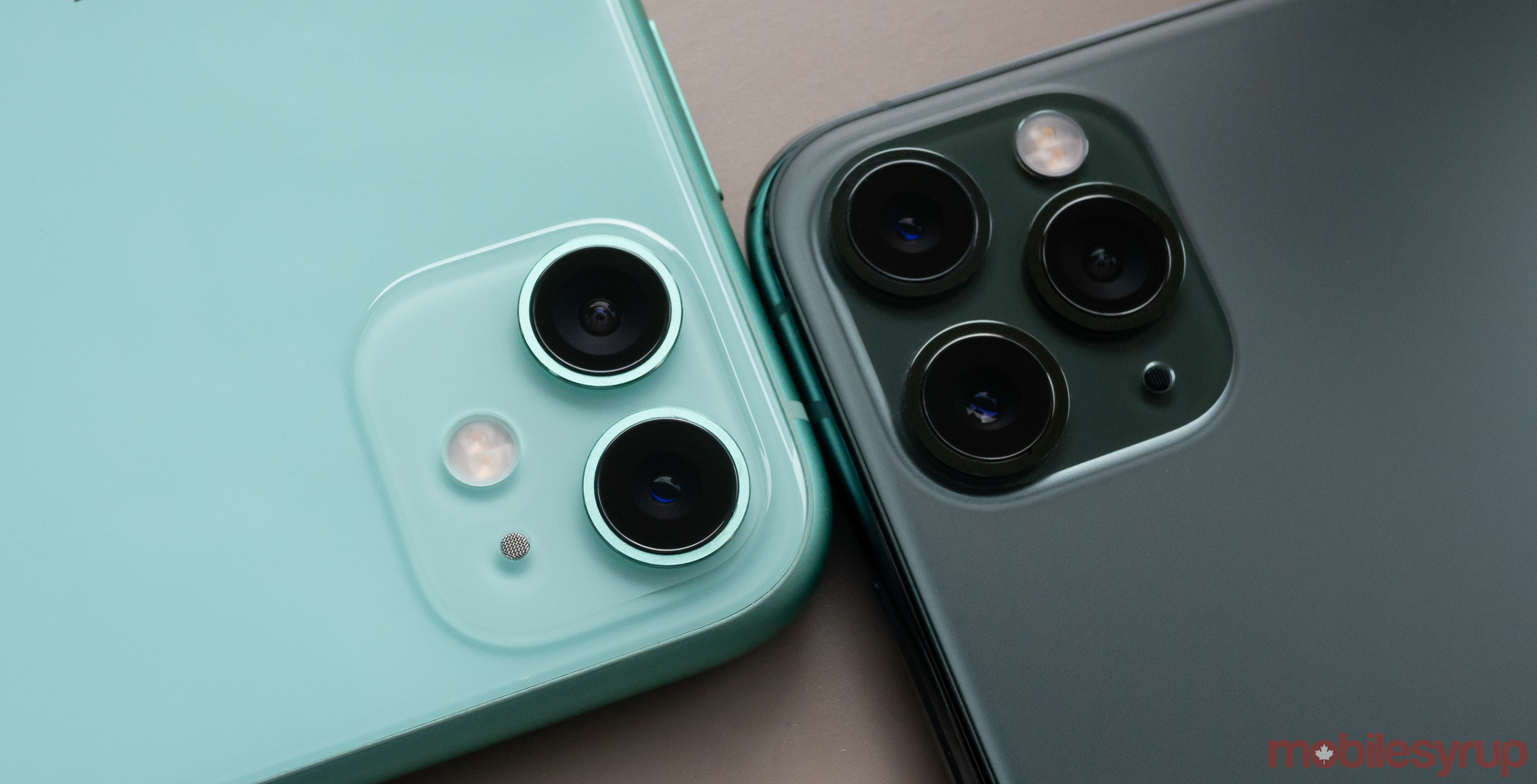 In what seems like a direct response to the criticism surrounding iOS 13’s initial release being full of minor bugs, Apple has been rapidly pushing out updates to its new mobile operating system. iOS 13.1 launched on September 24th, and now Apple is already pushing out iOS 13.1.2 and iPadOS 13.1.2.

Apple says that this new update solves a bug related to the iCloud backups progress bar not displaying properly, solves a problem where the camera sometimes didn’t work (I’ve encountered this a few times), fixes issues with the flashlight, solves a glitch that caused Bluetooth devices to disconnect and more. 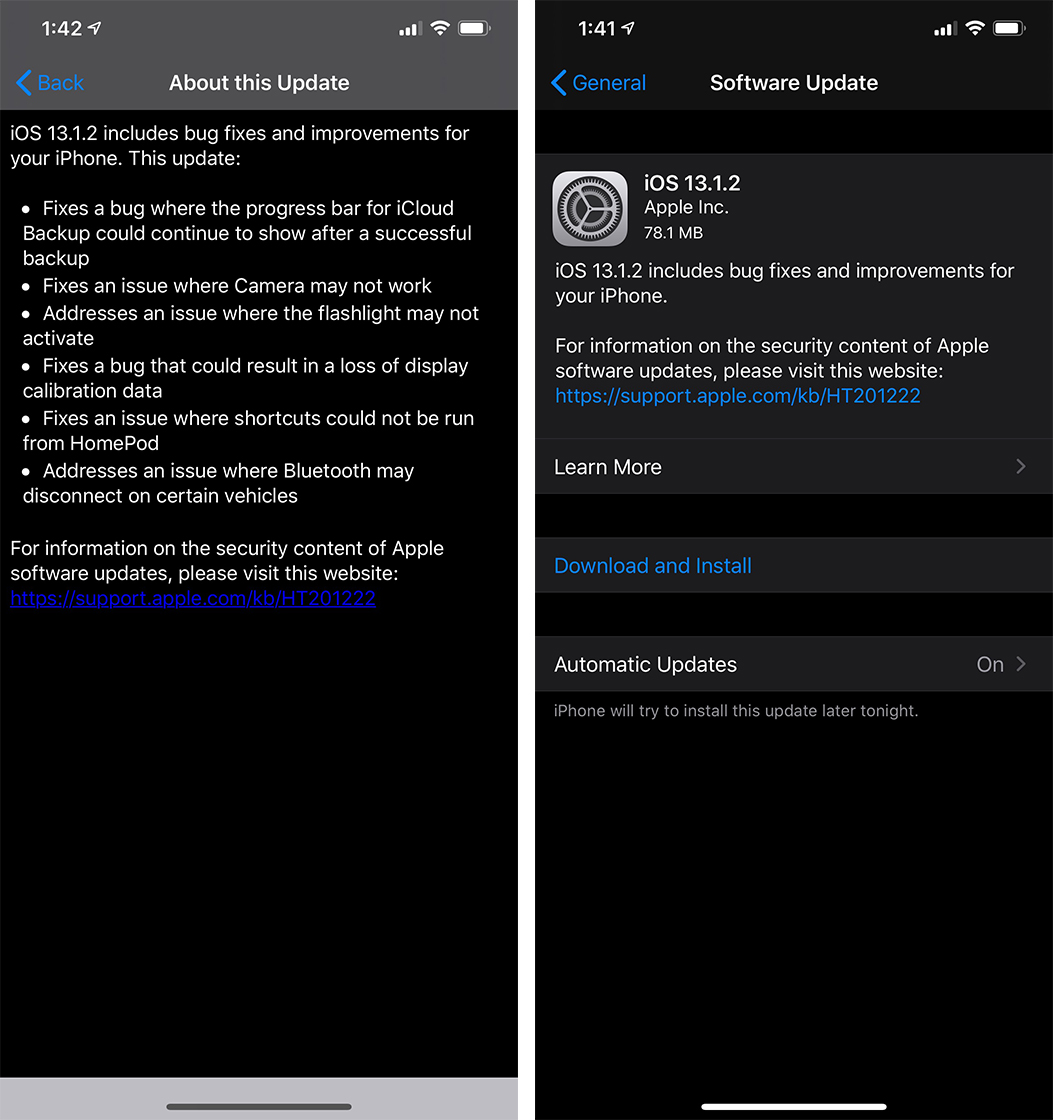 Further, the patch also fixes an issue that “could result in a loss of display calibration data,” which sounds rather terrifying.

In order to download the new update, navigate to ‘Settings,’ then ‘General’ and finally, ‘Software Update.’

While it’s unfortunate iOS 13 shipped in such an unstable state, it’s great to see Apple moving to solve many of the operating systems issues.