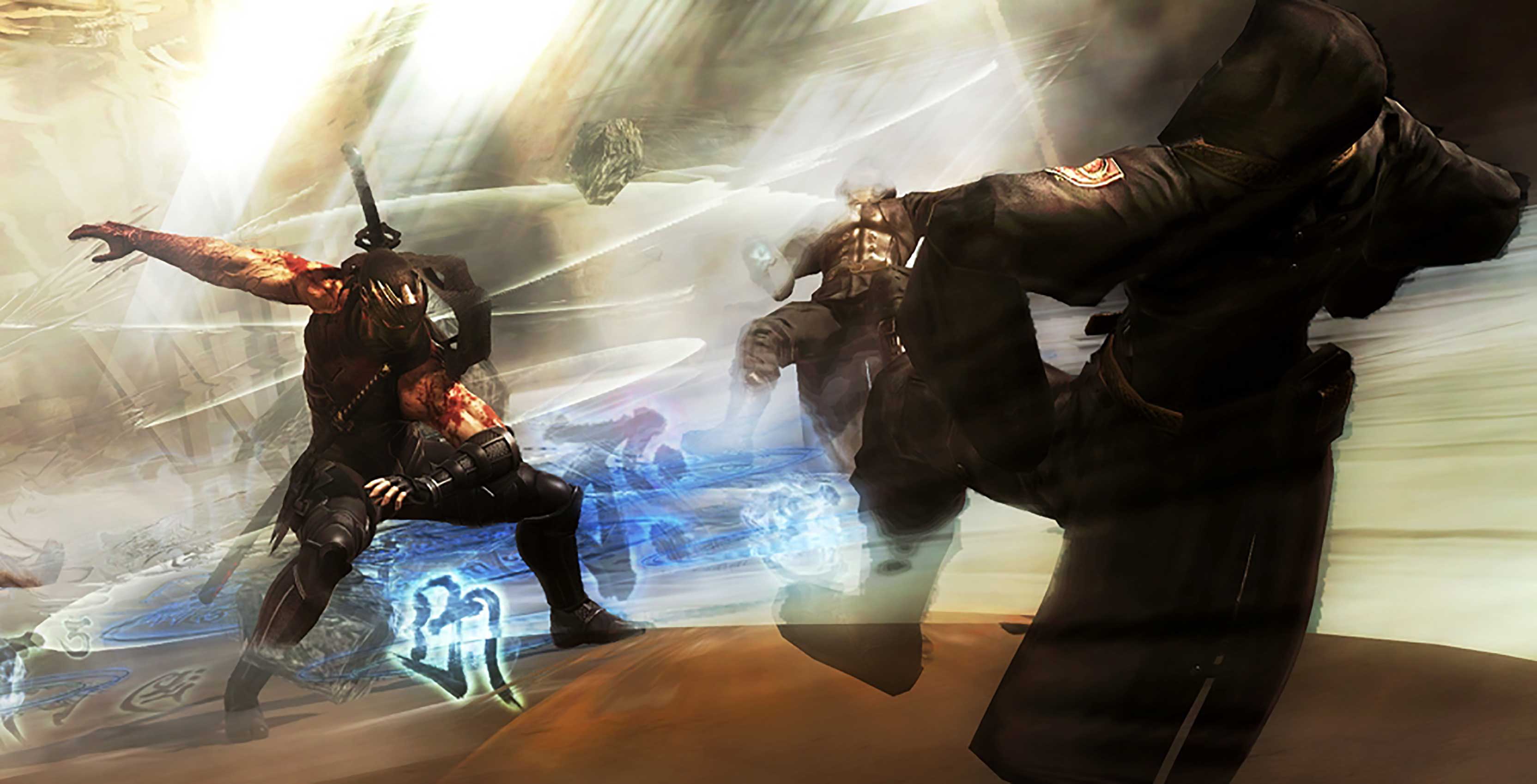 Here are the four games coming to the service in October:

As the eponymous tough elephant, players will have to smash through different structures and objects as they journey to rescue Shell City from the evil Phantom army.

Friday the 13th: The Game

In this unique multiplayer game, seven people play as various camp counselors that must fight to survive against iconic horror movie villain Jason Voorhees, who is controlled by an eighth player.

Based on the 2008 film of the same name, Disney Bolt follows Penny and her dog Bolt as they team up and use their combined hacking skills and superpowers to save her dad from the evil Dr. Calico.

Legendary ninja Ryu Hayabusa returns for another hack-and-slash adventure, although he must contend with a deadly curse threatening to destroy him.

Here’s what coming to BritBox in October 2019