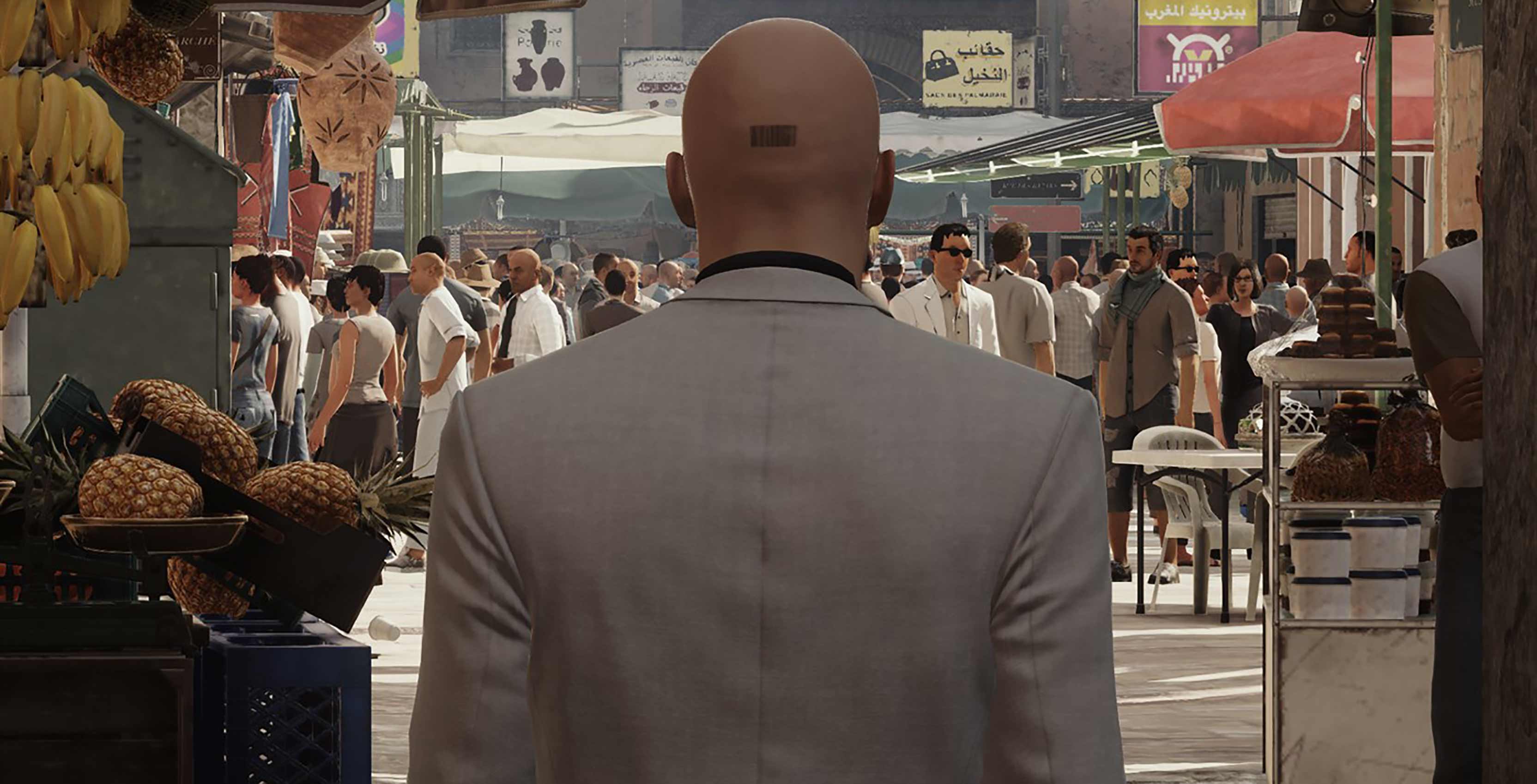 Here are the four free games that will be added to the service throughout September:

Hitman: The Complete First Season collects all five episodes of acclaimed 2016 stealth title Hitman. In the game, players explore large, sandbox-style areas and are encouraged to get as creative as possible when taking out criminal targets.

This creepy co-op game challenges you and a friend to escape a mysterious castle in a frozen wasteland. The only possession you have is a pair of walkie talkies to communicate with one another, meaning you’ll have to work together to get to freedom.

After eight years of peace, a new alien and insect threat has been discovered underground. Therefore, players must assemble the Earth Defence Force and fight their way through the deadly creatures using rifles, rocket launchers, military vehicles and more.

This entry in the venerable Tekken franchise features a massive roster of 41 playable characters. Like its predecessor, Tag Tournament 2 lets you pick two fighters that you swap between in battle.

In the meantime, some of August’s lineup of free Xbox Games with Gold titles can still be downloaded. On the other hand, PlayStation gamers can find August’s free PlayStation Plus games here and September’s free PS Plus titles here.