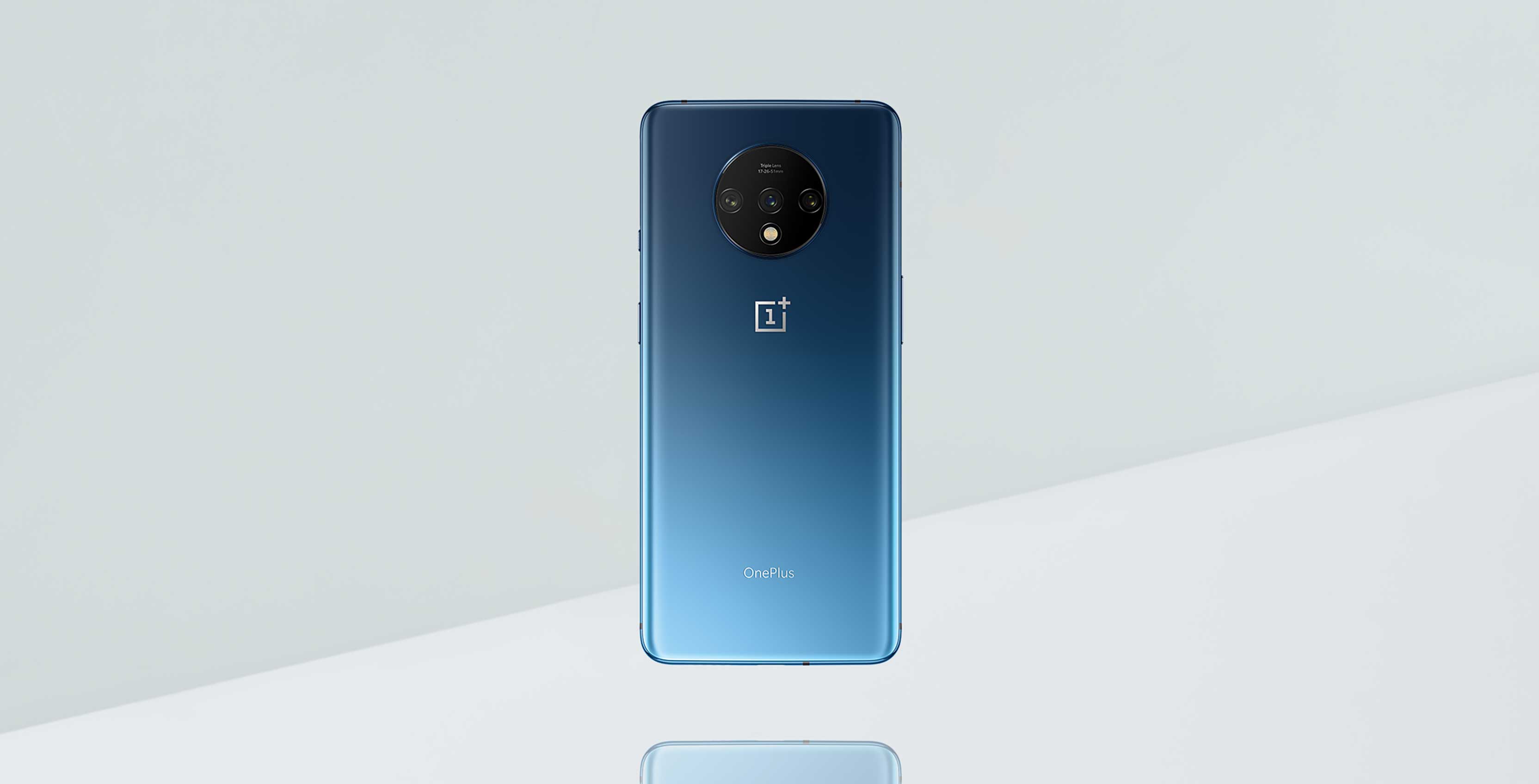 It’s almost time for OnePlus to unveil the OnePlus 7T and the 7T Pro.

The event starts at 10:30am ET/7:30am PT. If you also want to launch the livestream, you can head to OnePlus’ website here.

You can also watch the livestream on YouTube below.

OnePlus showed off the look of the 7T on its blog. The design features a circular camera setup with three cameras on the rear. It also looks like the front of the phone includes a slight notch.

OnePlus has been relatively quiet about the OnePlus 7T Pro. However, leaker Ishan Agarwal (@ishanagarwal24) tweeted out what look like official leaked renders of both phones.

According to the leaked renders, the OnePlus 7T Pro sports a vertical triple rear-facing camera setup with no notch on the front. The device looks like the OnePlus 7 Pro.

It’s unclear if the OnePlus 7T Pro will release in Canada.

OxygenOS 10.0.7 rolling out to OnePlus 7T with improved camera quality