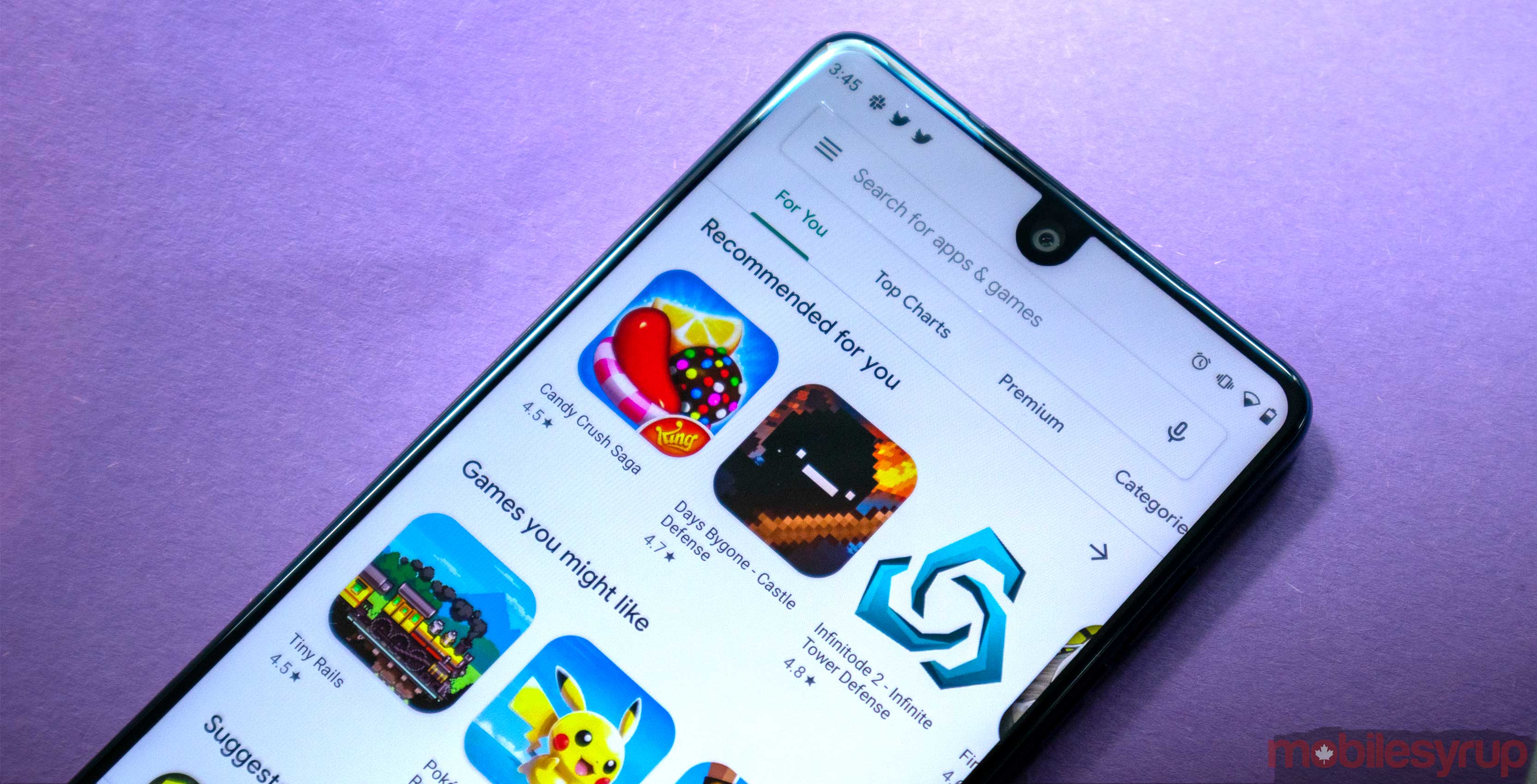 Google has removed more than a dozen apps from the Play Store that were overcharging users for basic functionality.

The apps were first discovered by British security firm Sophos, which wrote that their “sole purpose appears to be to severely overcharge users for mobile apps that provide very simple functionality available on low-cost or free apps.”

Some of the offending apps include ‘QR Code Reader’ by QR Code Master and ‘Camera Search,’ ‘Compass Pro’ and ‘Gif maker free’ by SOULV Dev Android. Altogether, there were 15 apps, which have been installed around 20 million times in total, according to Sophos. Google has since removed all but one of them, although Sophos didn’t mention which one still remains on the Play Store.

According to Sophos, these developers lured users in with features like GIF-making and QR readers offered for free for a short trial period. Once the trial expires, users who haven’t both uninstalled the app and informed the developer that they don’t wish to continue using it will end up getting charged

While many apps might normally only charge a few dollars for this, Sophos said these apps in question were regularly collecting hundreds of dollars at a time.

Sophos ended its report by reminding users to take caution when using these kinds of apps.