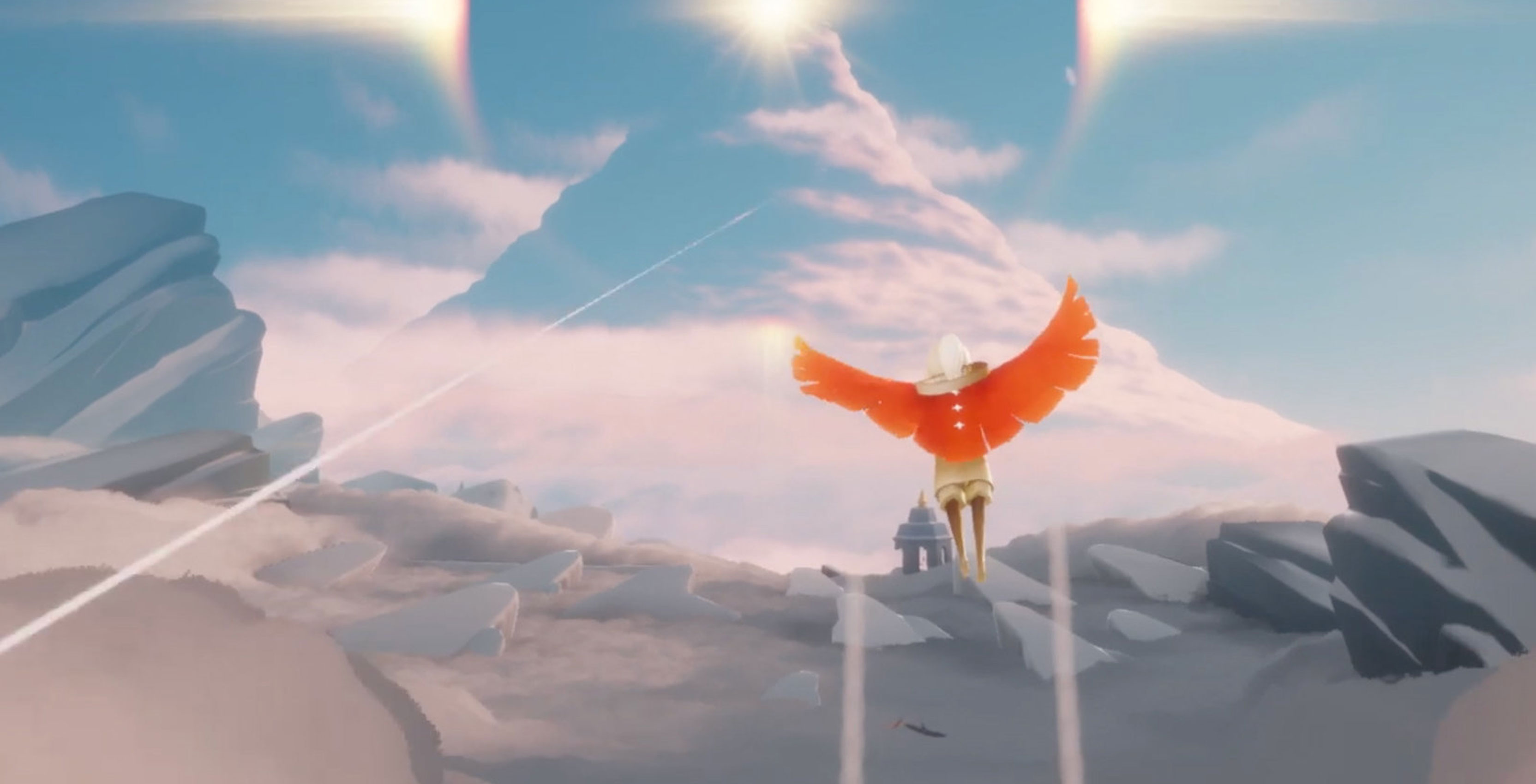 Indie developer thatgamecompany has released a major new update for its free-to-play Sky: Children of the Light iOS game.

Update 0.6.0’s most notable addition is the fact that controller support is now enabled in Sky. Therefore, players can use MFi, PlayStation 4 and Xbox One controllers in the game.

For more on Sky: Children of the Light, check out MobileSyrup‘s review.