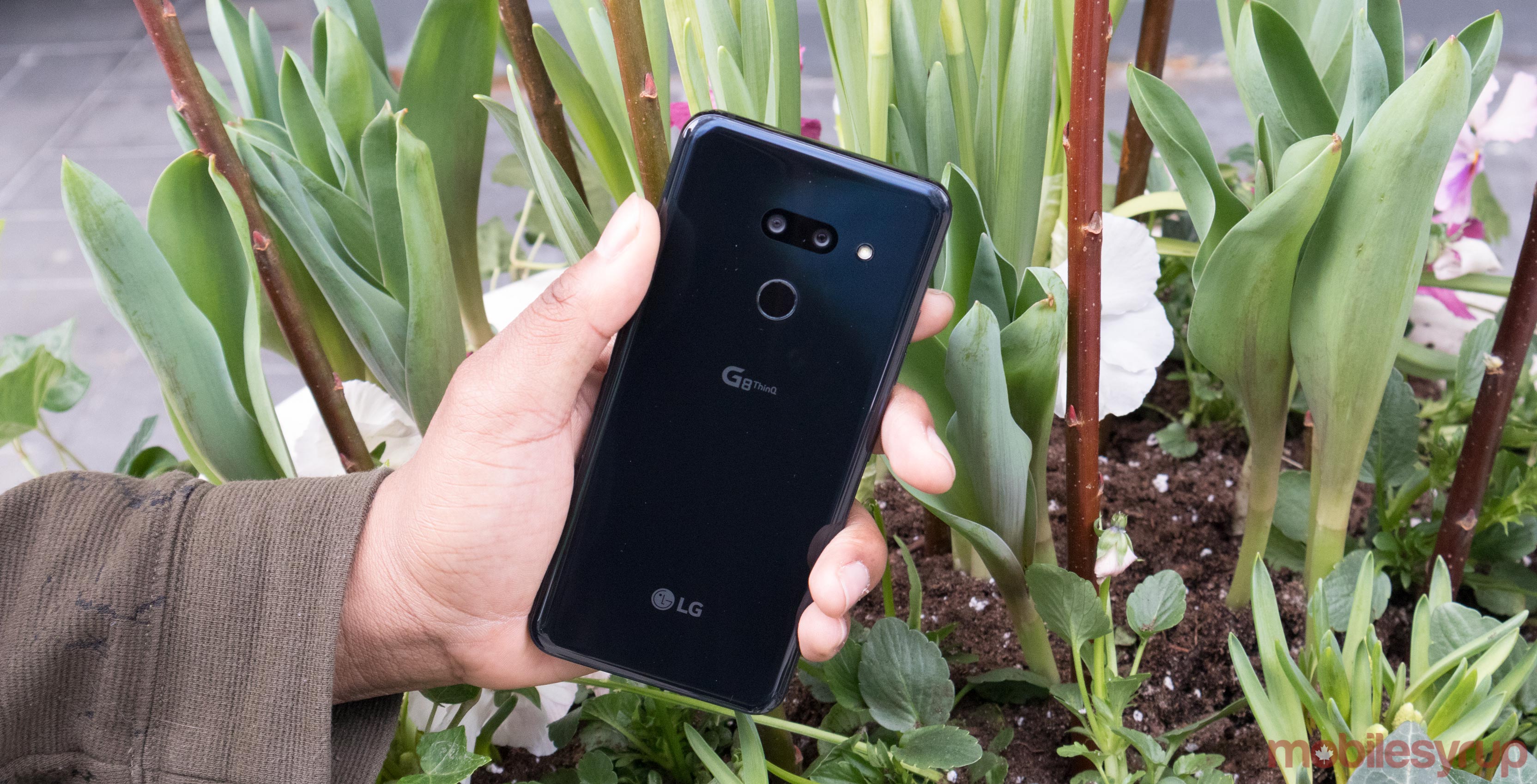 Screenshots of LG UX 9.1 on top of Android 10 have appeared on a South Korean forum. LG UX 9.1 is the upcoming version of LG’s Android-based user interface. The screenshots were shared by a Meeco user on an LG V50 ThinQ.

The screenshots show that the UX hasn’t changed too much since LG UX 7 on Android 9 Pie. The interface has a lot of stark white and features a blur-style notification panel. It also has circular toggles and rounded ‘squircle’ icons.

In some locations, the settings menu features darker greys.

There’s also a dark theme that looks like it’ll be system-wide. Parts of it sort of look like OneUI, but a bit more cluttered. The Meeco user also said that LG is looking into developing an adaption for Android 10’s gesture navigation.

This is an uncompleted version of LG UX 9.1, and will likely not make it to any LG devices for a while.