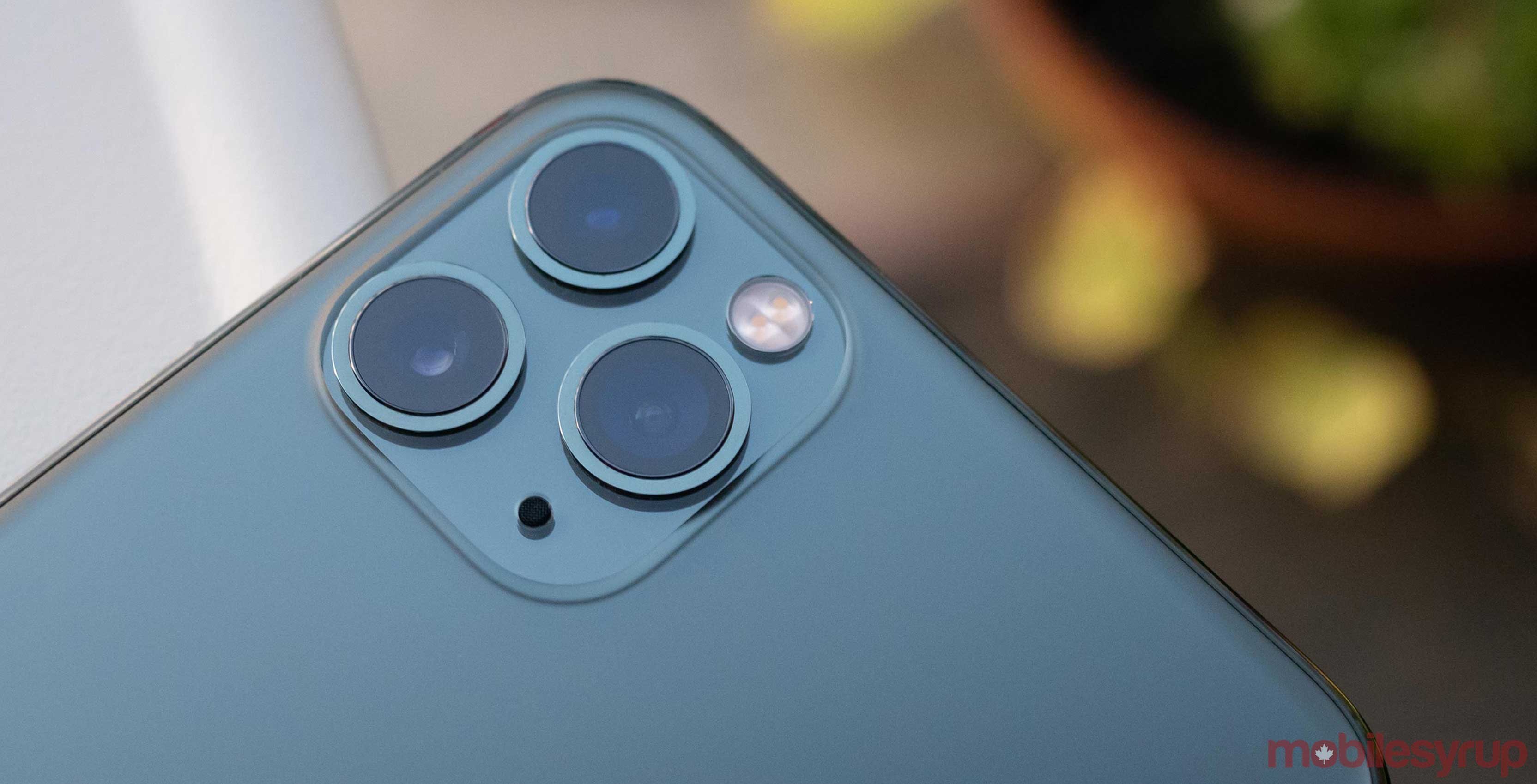 Apple has posted on its website explaining to users that the new iPhone 11-series of phones has a combination of hardware and software to help users’ batteries last as long as possible.

The website is vague but it does say that the “new built-in software and hardware system is automatic, always-on, and works to provide the best possible performance as battery ageing occurs over time.”

Apple is being more transparent with its battery management features this time around since Apple secretly throttled the CPU of some older iPhones, mainly the iPhone 6, 6S and the iPhone SE, to preserve battery life.

While Apple’s website offers limited information, some of the software improvements could include things like limiting the amount of time that the phone draws power throughout the night when it’s charging to put less strain on the battery.

Overall, it’s hard to tell if this is Apple being more transparent with the fact that it may slow down the iPhones’ speeds in the future or if these improvements are meant to avoid that.