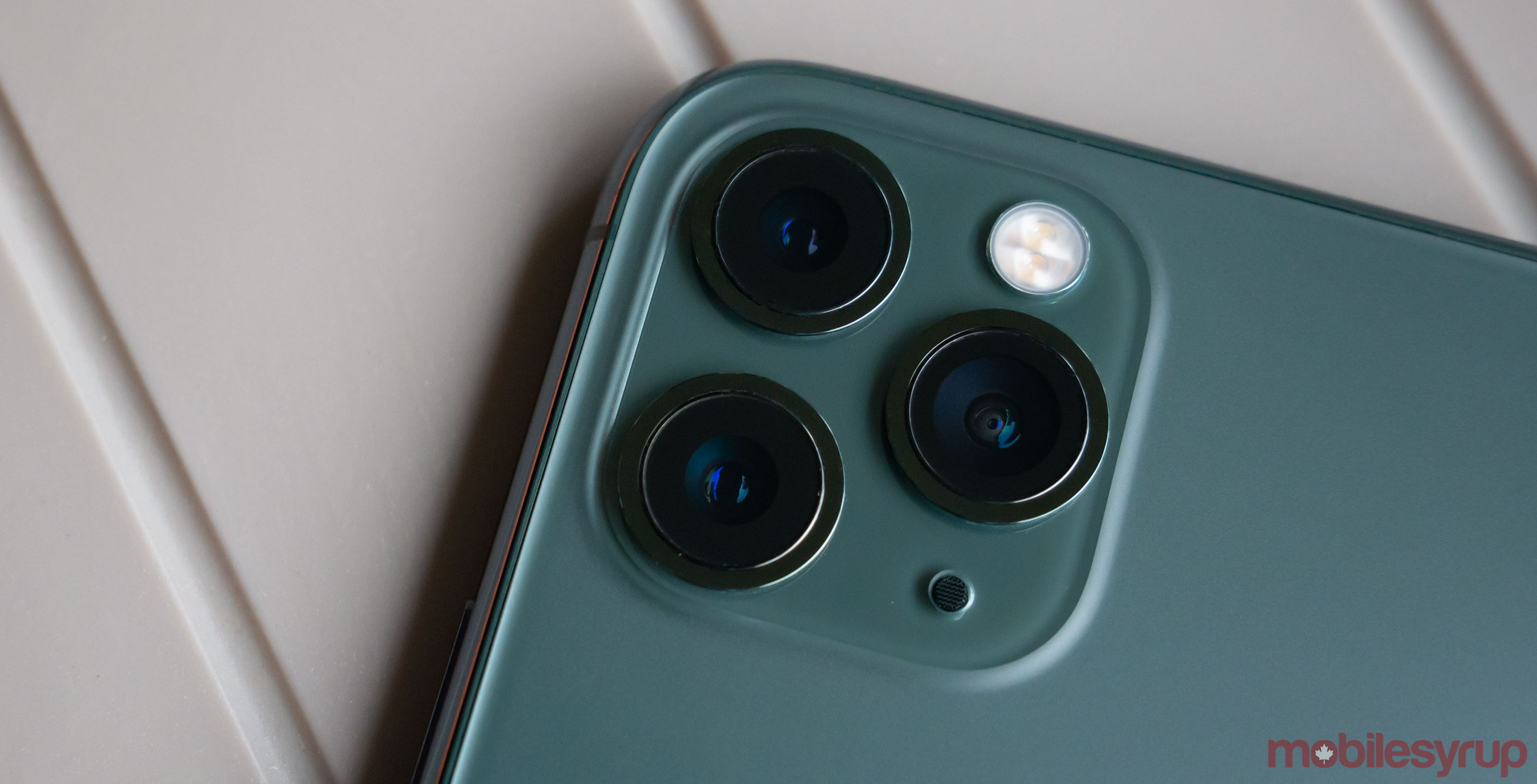 The new ‘QuickTake’ feature that lets iPhone users record a video by holding the shutter button down isn’t coming to older iPhones.

According to support documents on Apple’s website, QuickTake will only work on “supported models,” which include the iPhone 11, 11 Pro and 11 Pro Max.

The detail was included on the support page along with an explanation of how to use QuickTake. It says that when in Photo mode, users can touch and hold the shutter button to start recording. To go hands-free, users can drag their finger over the lock icon and let go.

Apple announced QuickTake along with the new iPhones at its recent event. However, it didn’t mention that it would be exclusive to new iPhones.

It’s a helpful new feature and one that we’ve seen in other camera apps like Snapchat and Instagram.

That said, it’s odd that it isn’t coming to older iPhones. Considering other apps have been able to offer similar features for some time, you’d think it’d be a simple matter to include it for older iPhones.

However, according to Gizmodo, Apple said during a briefing that the feature uses an element of the new hardware in the iPhone 11, 11 Pro and 11 Pro Max. In other words, older iPhones don’t have the hardware to make it work.